By Aakash4 months ago2 min read 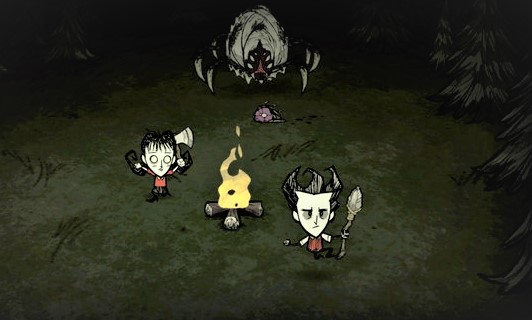 Don’t Starve Together is a game intended to be focused upon survival accompanied by others. The game is the second instalment of the series and comes after the popular ‘Don’t Starve’ which was intended to be a solo approach to survival. Don’t Starve Together was released a few years ago and it has been on the community for a while and after the recent steam sale, new players are surging up to have some fun with the popular multiplayer title.

But one thing about this game is that it may seem a little difficult and complex at the beginning and as survival games go, this one has some serious learning curve to it. Here are some of the useful tip & tricks that should come in handy for beginners to start the game with some impactful approach.

To know about these useful tips, please continue reading further.

3 Useful Tips for Beginners in Don’t Starve Together

Don’t Starve Together is not your usual cup of tea in the sense of the Survival genre goes. Even though the basic objective of the game is similar, that is to find food, shelter, weapons, tools, and defence. But first, we must begin with the most important thing that comes even before the game commences. 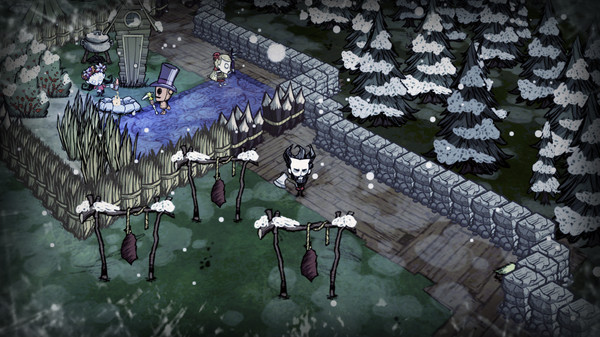 When you create your new world and hop into the game, you would be greeted with the option to select a character of your liking. This character shall represent you in the game and help you survive. These charters are not just some cosmetic items but have their own sets of skill & abilities, preferences and perks. Choosing the right one is the key to survival and in multiplayer, a set of charters with different traits must be heavily useful.
Learn about each character and select the ones you think would suit your preference or is the most versatile to your pay style. This should rapidly increase your total days of survival.

The Base, Fire and Food will be your ‘BFF’ in the vast lands of Don’t Starve Together. When you jump into the game, you would naturally be amazed by the game’s art style and vast lands with possibilities. But your priority should be setting up a base first, not a mansion but even a fire pit where you can come back to and use it as a landmark. 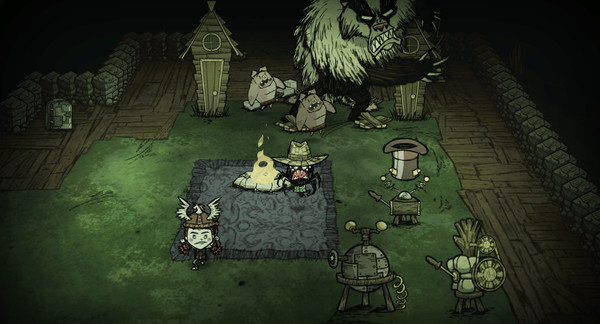 Setting the base should be near the Spawn area, where there would be some trees, grass, seeds, berries, rabbits, pigs, and some basic stuff. You can find these near as they are very common and these should satisfy your basic need for food, fire and tools at the start until you could grasp more.

The game has its inventory and blueprint system that you can use to craft vital stuff. These tools & weapons are as important as in any other survival games. Mess around with the options and you will find more stuff to do once you are done with the basics. 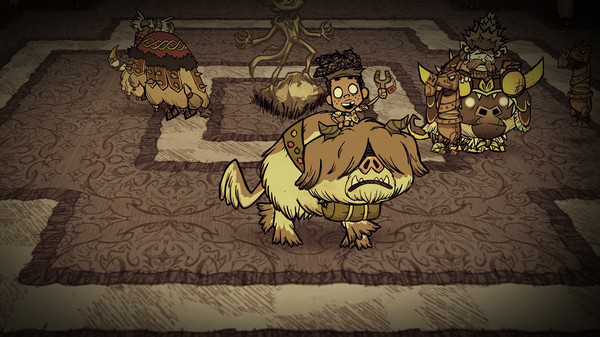 Another freebie is that you must stay away from Darkness of the Night. It is never a good thing and always carry a torch with you. Be sure to follow us for more Don’t Starve Together Guide, How to(s) and Tips & Tricks.