Don’t Starve Together: Top 5 Mods You Must Try! 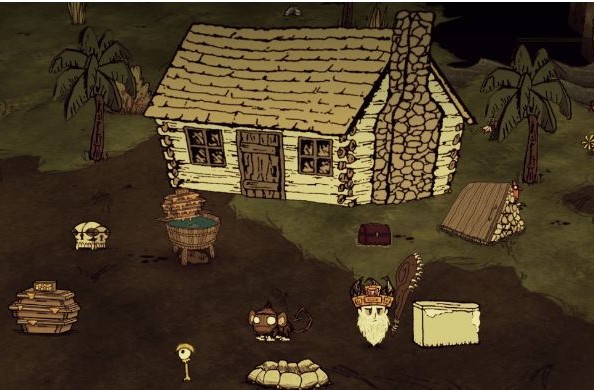 Don’t Starve Together is not just a normal survival game, it is a great example that proves even a minimalistic looking game could be so fun and pool of content. Do you know what makes a game great? The post-updates and patches prove the love behind the game of the developers and the expectations of the community. Don’t Starve Together is such a game that the developers have put vast effort into and is a masterpiece of the genre.

Another great part about video games is the enormous possibilities they bring and the room for something more, something greater. These can be filled with the help of Mods. Mods are a thing for a very long time now, their primary job is to make the game do the jobs that they are not made to do. Like playing GTA: SA as HULK or driving 6-wheel vehicles in the Viking purgatory, Valheim. Mods have always been a third-party thing, often made by gaming enthusiasts and the community.

Mods in Don’t Starve Together

Don’t Starve Together is different and better in this case as it officially supports Mods which brings so many possibilities to the amazing survival title. Today we will list five of the most useful Mods that you should try when playing Don’t Starve Together.

Tired of playing Don’t Starve Together with its usual and basic sized map? Then you should install this Mod as it gives you a world that is twice as big as the default map size. Get lost in the vast lands or be the adventurer you always wanted to be.

Inventory space can be a little cramped up while on the move. The possibility of having more inventory space is a feature everybody needs at some point unless you were able to add 10 wobbies to your game. This Mod shall excuse much of that need as it allows you to store the same kind of item on stack per single inventory slot. You can gather up to 999 items of a similar kind to each slot and it is as efficient as it sounds. 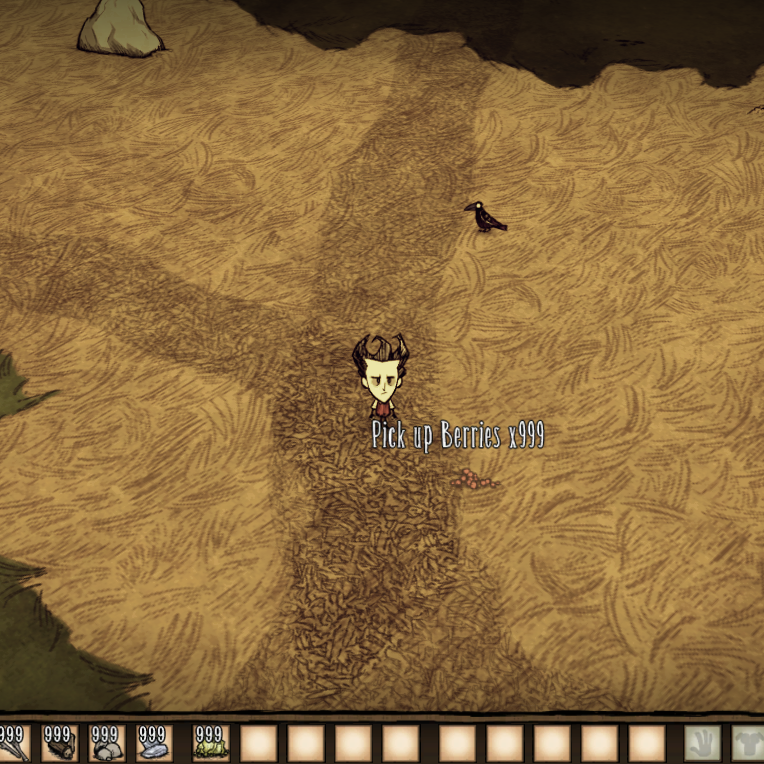 The world of Don’t Starve Together is vast and walking to your destinations is not a wise thing to do for locations out of bounds. This Mod comes into action here to offer players fast travel between places in an instance. This Mod takes a custom GUI and signs to allow players to fast travel to those locations marked as important.

Are you the Monica Geller of Don’t Starve Together? Then this Mod be the perfect match for you. It will let you analyze and set your creations and crafts with perfect alignments that you can dream of. This should make things look tidy and neat. If you want to upgrade your living style with something more efficient, this Mod is the way to go. Rather than living in small mud huts, build yourself a neat looking cabin. This Cabin also has great usability that lets players gain 60 HP and 50 Sanity points per rest. 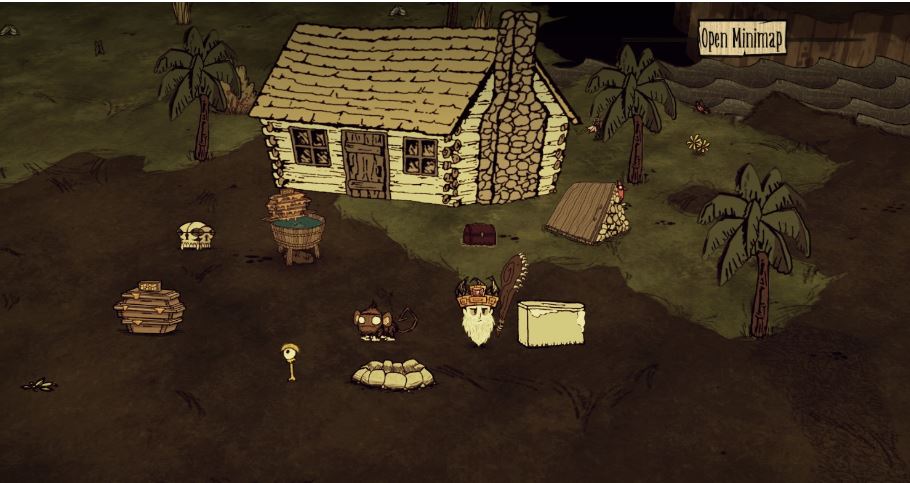 Be sure to follow us for Don’t Starve Together Guides, How to(s), and more.