one of the veteran has left the team 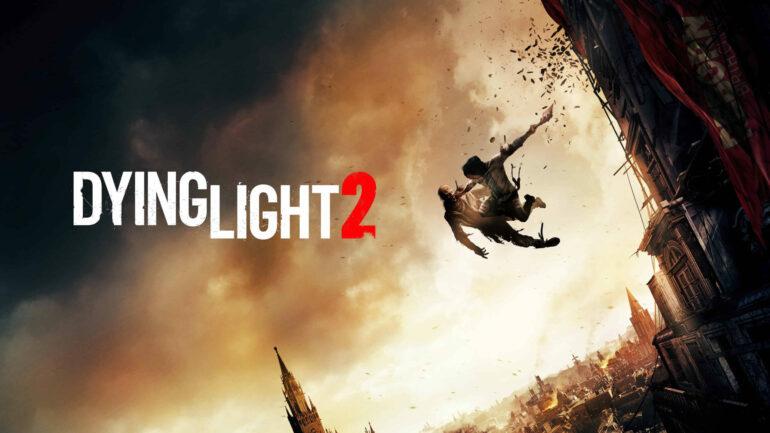 The year 2021 has already started and we are receiving a combination of good news as well as some bad news. Recently we got to know that the development of Dying Light 2 has taken one more major blow. مواقع البث المباشر

The Techland studio, which is behind the project has officially announced that the company has decided to let go of the veteran member Pawal Selinger. Originally, the LinkedIn profile page of Selinger shows that he is an “art director and writer,” but it seems he had been working as the lead narrative designer for Dying Light 2. It is now the second time that the game has received a top writer, and many of the fans of the game have lost a major junk of confidence in the company.

When asked about the reason behind the leaving of Selinger, the company made it clear that he was never an art director for the game.

“Paweł Selinger, who has been the narration designer for the last two years, decided at the end of 2020 to end his cooperation with Techland and to pursue his further career elsewhere. سباقات الخيل Paweł spent most of his professional life at Techland and he, among others, takes credit for the success of the series Call of Juarez. تابع اون لاين He left a large piece of himself with Dying Light 2, as he worked on the project from the very beginning. His duties, ie. the narrative department, were taken over by Piotr Szymanek in October 2020.”

“We would like to reassure all fans of the upcoming Dying Light 2 that the position of an art director is not threatened and has been held by Eric Cochonneau since November 2019. Eric has been taking care of every aspect of the upcoming production ever since and the team under his leadership is doing their best to offer players the best game possible. We will be sharing exciting news about Dying Light 2 soon!”

Dying Light 2 has been announced for PC, Xbox One, Xbox Series X/S, PS4, and PS5. The game is currently without any sort of release date.