By Aakash2 years ago3 min read 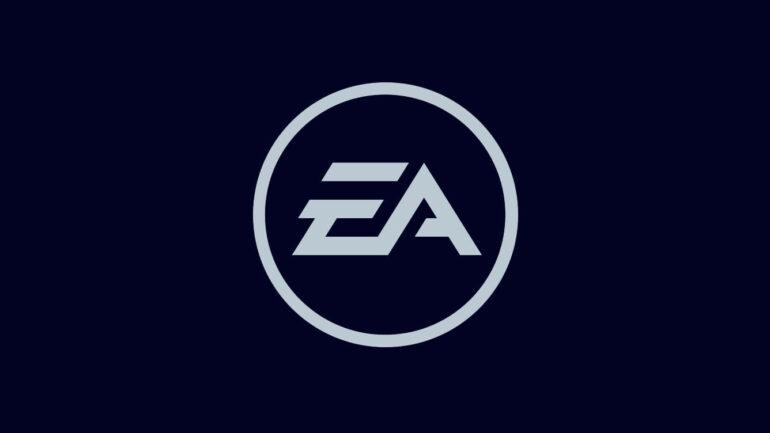 The well-known and not so beloved Electronic Arts is currently busy fighting three different class action lawsuits. Electronic Arts or EA is an American based video game developer company and it’s revenue and market capitalizations makes it the second-largest gaming company in Europe and America. EA is infamous for its courtesy of charging consumers money for basic elements with baseless reasons. Like playing and grinding for 40+ hours in a game just to unlock one character while there are more locked. While there are two solutions to this problem, one is to grind for several hours again just to repeat the process, or the fastest way is to pay real money to unlock. If you purchase a game, you would want to play it fully not just partially to a certain level where you’ve to buy the paid DLC’s to enjoy the rest of the game. These are some of the reasons that had made EA to be one of the most hated video game company in the community.

But their actions have hit proper consequences as now they are fighting against three different class action Lawsuits at the same time! These mainly focus on EA’s courtesy of charging players via micro-transactions loot boxes and AI Scripting, which makes people spend more money on an already purchased game, just to enjoy it properly. And the worst part is that this is believed to be intentional and EA is well aware of it. The specific games that are in question are the games from the sports genre, Madden and Fifa. The series of Lawsuit dates back to the first one in August 2020 in California by Kevin Ramirez, on behalf of hundreds of people, the second lawsuit was in early October in Canada by Mark Sutherland and Shawn Moore, and the third one in November in the USA. All these lawsuits are mainly against the controversial Lootboxes and the promotion of gambling. Lootboxes is a feature where a player opens a box or bundle of a category by paying real money just to unbox or gain an in-game special item with very thin odds of getting something good. In these specific sports games, these items are players. If it was just a cosmetic upgrade it wouldn’t be so hated but in this case, having good players, for example having Ronaldo or Messi in your FIFA Ult Team, will improve your overall team and create a higher chance of winning. The lawsuits also mention another issue, which is the Dynamic Difficulty Adjustment or Difficulty of AI via scripting that directly affects player experience, which EA has completely denied. For example, there are so many instances while playing FIFA or videos on YouTube that clearly shows an example of the biased scripting that EA implements in their game. Like the clear last goals getting somehow miraculously saved or misses the target three times in a row just so that the AI gets the possession and scores on a counter where your Goalkeeper miserably fails to save a simple shot while your defenders are tackling the air. This will genuinely make you think your team is not up to the mark hence opening loot boxes with low odds of getting anything special might increase your chances of winning. For years, EA has escaped from their misdeeds without any consequences but currently facing the wraith of their misjudgment. These people have made a theory that the Micro-transactions of loot boxes being indirectly fed by the frustrating Dynamic Difficulty Adjustment of the game making a circle of addiction in online gambling, which is illegal in many countries. In October 2020, a district court in the Netherlands ruled against EA in a lawsuit against a pre-existing case related to loot boxes where they were given 8 weeks time to remove or make suitable changes to the game to avoid any fierce punishment, to which they didn’t comply and were sued for a hefty amount of € 10 million fine.

These lawsuits all in all will affect the company as well as their esports scene but many people are in favour of these lawsuits and hope to see a positive outcome that will be better for the consumers. EA had it coming for a long time and will not be left quite easily in this instance.