Elden Ring was released about a couple of months ago and it has engraved its name in the video game’s hall of fame for good. The game is very well-made and perfectly executed, the two main reasons behind its huge success. People were already a fan of this unforgiving, souls-like game genre and Elden Ring’s blend of an open-world aspect with vivid creativity has made the game what it is today.

There are many types of things players should take into account while playing Elden Ring. One of the main aspects of the game is that most of the bosses here are very strong. This means, that even when you are making decisive moves, hitting the opponent, causing its HP to deplete down by 90%, it can still one-shot eliminate you. That is why having the right upgrades can be the decisive factor in your winning against the strongest enemies in the game. And using Frostbite weapons is just one of those right upgrades.

What are Frostbite Weapons in Elden Ring?

Frostbite weapons in Elden Ring are a special kind of weapons that deal base weapon damages, along with Frostbite damage infliction. An enemy when is hit by this Frostbite weapons’ freezing damage, their damage absorption reduces by 20%. Which makes all your connected hits impact more than usual. Meaning you can defeat your nemesis with fewer hits when your single hits cause more damage to them. 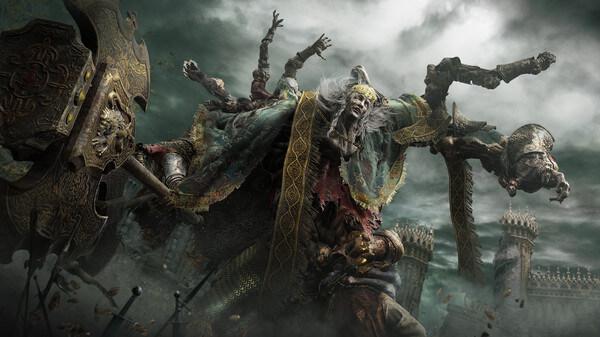 This is very important as the bosses in Elden Ring have a giant attack radius. Players often have to stay out of their way and place their attacks when they find an entry. Thus using Frostbite weapons can be a real game-changer.

3 Frostbite Weapons to use in Elden Ring

There are many weapons in Elden Ring that inflicts Frostbite damage. But here are the three Frostbite weapons you should use in your fight.

The death’s poker can be found within the Aeonis Swamp Bank Site of Grace. It offers the Ghostflame Ignition skill along with 65 Frostbite buildup. 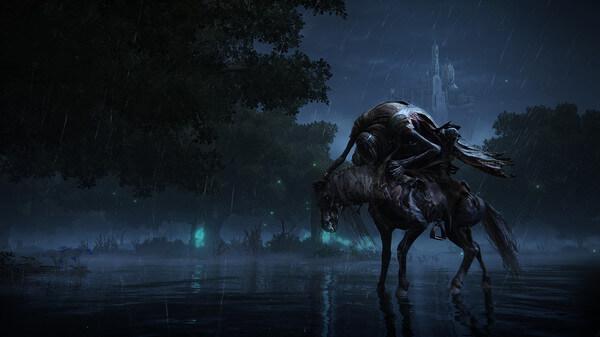 The Zamor Curved Greatsword can be found as a drop after defeating Ancient Hero Zamor. It offers the Zamor Ice Storm skill along with 65 Frostbite buildup.

The Dark Moon Greatsword can be found below the Cathedral of Manus Celes. It offers the Moonlight Greatsword skill along with 55 Frostbite buildup. 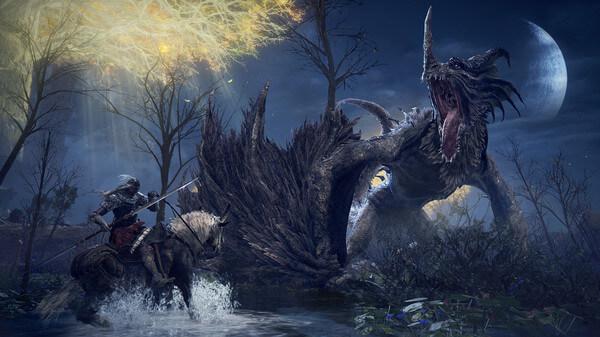 This has been a guide about Frostbite weapons and where to find them in Elden Ring. We will be writing about more Elden Ring content in the future. So, be sure to follow us for more gaming Guides, How to’s and Tutorials.