Elder Scrolls Online: How to Prepare for the upcoming Blackwood DLC 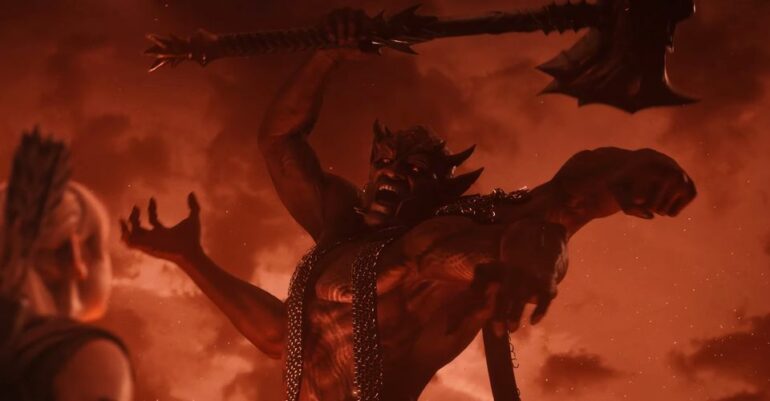 Elder Scrolls Online: Blackwood is set to release on June 1 for PC and June 8 for consoles. Developers have already given us the sweet news that the game will be a year-long storyline centered on Mehrunes Dagon, one of the Daedric Princes, and his agents. استراتيجية روليت

The new chapter will be over 30 hours of new content, new features and locations to explore, and bug fixes and quality-of-life improvements overall. Seriously, it’s the best possible way of getting holed up under home quarantine. Get set going and start exploring, investigating, and sharpening your demon-fighting skills in Elder Scrolls Online ahead of the release of Blackwood.

If you are one of those players looking to prep yourself before the mega release of Blackwood, then look no further, this guide will help with the most basic things you can do to get ready for wasting months of your life glued to the computer and console screens. And the good news is that all the things you can do to prepare are freely available as part of the Elder Scrolls Online base game, and there are also a few options players can unlock or purchase in the Crown Store.

Here’s a quick intake of what you can do to get ready for Blackwood, you can explore parts of the Deadlands, practice dealing with cultists, portals, and Daedra in the base game. It’s also recommended to meet and get to know the key NPCs who will join them on their journey, fight through a few new dungeons, and experience all the events leading right up to the new chapter with two Prologue quests. ربح المال من الألعاب So, here’s everything players can do to prepare for the Blackwood chapter of Elder Scrolls Online.

How To Play The Blackwood Chapter Prologue In Elder Scrolls Online 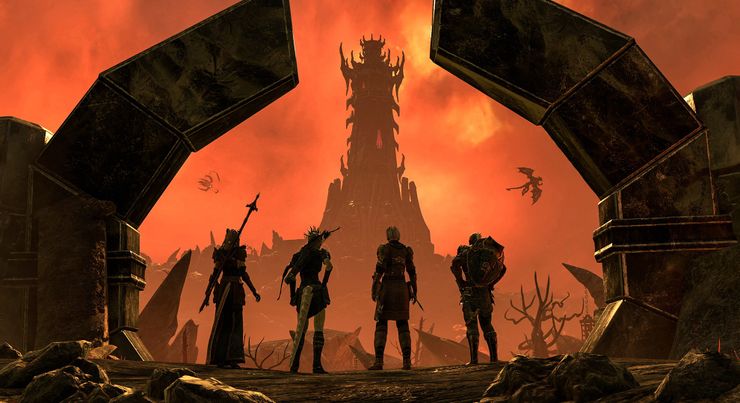 The first thing to do is unlock and complete the Prologue for Blackwood. The Prologue contains two quests that introduce players to the central conflict of Blackwood. In the Prologue, players will team up with Eveli Sharp-Arrow and Lyranth to investigate the cult that worships Mehrunes Dagon.

Those two are not the official companions to the player, but they both will be instrumental in the new chapter and will be with the player during key points in their journey, so it’s best to play friendly with them. The end of the Prologue quests will lead directly into Blackwood.

Blackwood prologue can be unlocked freely by the players as a part of the base game, and to access it, players will need to open the Crown Store and go to the Quest Starters tab. The quest is called A Mortal’s Touch.

From what has being announced, much of Elder Scrolls Online: Blackwood will deal with cultists loyal to Mehrunes Dagon, who serves as the antagonist of the year-long saga. You should get some practice dealing with cultists and Daedra ahead of the new chapter. Players can head to the Auridon zone in the base game and help protect First-hold and the rest of the city from the cultists and seal the portals they open to the Deadlands. 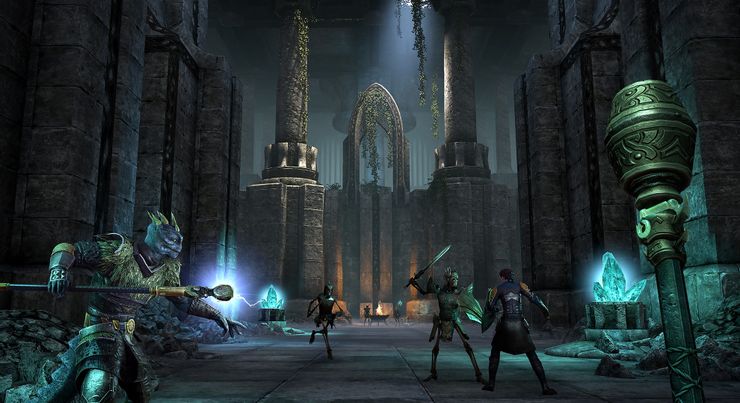 Uncover the schemes of the Daedric Prince Mehrunes Dagon 800 years before the events of The Elder Scrolls IV  in Gates of Oblivion, a new year-long adventure for The Elder Scrolls Online. In the upcoming Blackwood Chapter, you can continue the saga that begins with the Flames of Ambition DLC and investigate a conspiracy where all paths lead to the Deadlands.

From walls of the Imperial city of Leyawiin, first featured in The Elder Scrolls IV: Oblivion, to the murky bogs of Shadowfen, explore the mysterious region of Blackwood and uncover the Daedric plot at its heart.

The Longhouse Emperors have made a pact with the Prince of Destruction, and all of Tamriel is threatened by their ambition! arab casino Delve into the schemes of would-be tyrants in a new main storyline that’s part of the larger Gates of Oblivion adventure. 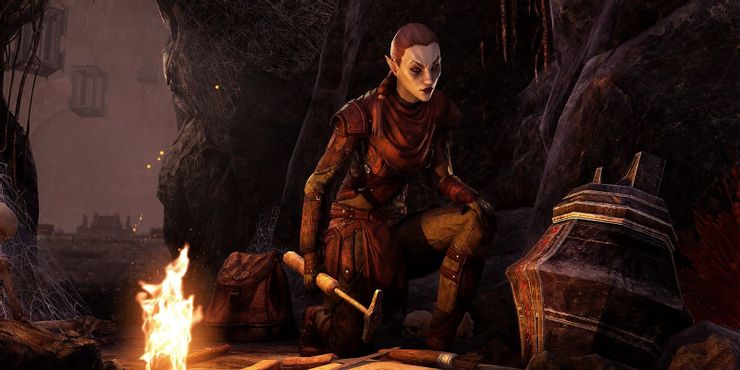