Enlisted has been taking away the spotlight for itself as the massively multiplayer game went for its Open Beta Test after a year of its first ‘public play’. Enlisted is an MMO Squad based First-person Shooter game available for Windows PC, PlayStation 5 and Xbox Series X/S. The game has been developed by Darkflow Software and published by Gaijin Entertainment and it is based around the major and iconic battles from the times of World War II.

The game has become pretty popular and has changed a lot from what it was a year ago. Players are loving it and it shows some real potential in the current video gaming market. The gameplay is smooth and fast-paced, with a balance between different squads of both player’s side and enemies.

The game runs pretty well on older and low-range hardware but can be a little demanding at times. This guide will list all the possible settings that you may apply to Enlisted to boost FPS and performance.

Before we begin, we must check the minimum system requirements in order to play Enlisted as anything below that will not be able to deliver optimal performance.

Now, if you are running Enlisted above-mentioned hardware or better, achieving optimal FPS is not a problem. The game is still under Beta so performance may improve in the future so do not worry. 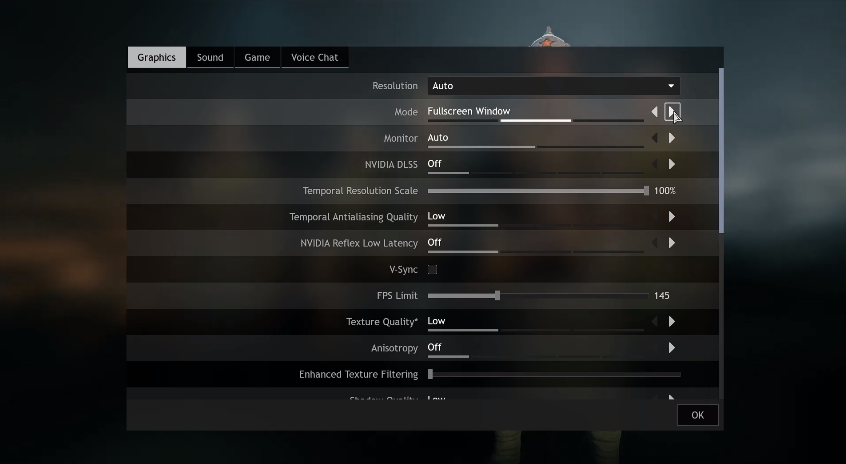 Be sure to follow us for more Enlisted Guides, Tips & Tricks, How to(s), etc!