Enlisted: How to earn Order Tokens

These tokens are the currency value of the game 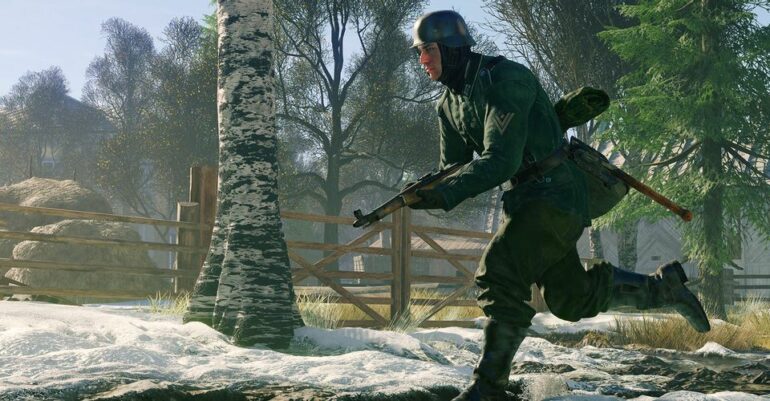 The newest entry in the FPS MMO category, Enlisted is slowly starting to climb up the ladder and becoming one of the most enjoyable World War II genre shooter games ever.

And one of the new dilemmas in the game seems to be that the players are looking to make some in-game cash quickly. In the game, Order Tokens are the main form of currency and there are two forms of this currency, both of which have three levels to them.

So keeping those things in mind let’s answer the most basic questions that every player has about the game. What are the levels they come in, what do the levels mean, and how are they earned?

How to earn Order Tokens 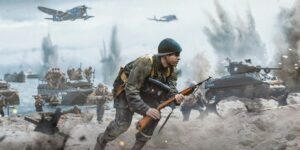 The three levels of the Order Tokens mentioned above are Bronze, Silver, and Gold. Bronze Tokens are the lowest form of currency and can only be traded in for basic equipment, random weapons, and weaker soldiers. افضل موقع مصارعة الحرة

Silver Tokens, on the other hand, allows the player to pick specific weapons and soldiers out to purchase instead of a random item or type of character. And the Gold Tokens can be used to purchase special units, up to rank five.

So, to earn the Order Tokens, players can partake in certain tasks to earn some money. The first is the Battle Pass, which grants lots of ways for players to earn extra order tokens outside of just playing the game. It includes daily activities that players can participate in along with the Battle Tasks.

After stacking up the list of Achievements within the game players will earn players as many tokens as possible. Using the Achievements, players can unlock up to 15 Silver Troop Orders, 15 Silver Equipment Orders, and one Gold Troop Order.

In the game, Logistics is a specific shop and its menu is split down into Troopy, Equipment, and Weaponry for players to choose what they would like to spend their Order Tokens on. لعبه الدومينو Just remember what each token is used for and do some shopping. صور الكونكر