Factorio is about to get a big expansion pack around 2022

The construction simulation game, Factorio is working on a big expansion pack. The developers of the game gave us some insights on this matter.

Through an official blog post, the game developers spoke about their latest 1.1 version release. They said that the 1.1 release is going to be the final release of the vanilla game. The future for it is stripped down to bare minimums. It would be getting the usual bug fixes, User Interface additions or some minor tweaks but nothing of great concern. Does that mean they are going to retire? Absolutely not. They have even excluded the idea out of their list of possibilities. They will be focusing on some other virtues and projects that they really want, outside of the Factorio realm.

What’s exactly is the future of Factorio?

They clearly stated that they want to extend the game but not in a general way. This means that they have ruled out some of the ideas for the future of the game with their reasonings. Like, they really like the idea of ‘Free updates forever’ like Minecraft and Terraria but it would not be ideal for a game like this. The aim of ‘free lifetime updates’ is to draw and increase player base and Factorio’s dedicated audience is very limited.

The idea of working on a sequel of the main (i.e., Factorio 2) is also n unfavourable option. They are happy with the way the main game is and a sequel means huge expectations of something very different from the prequel. They believe that they have reached the optimal stage with the game and there isn’t anything they would change from it for the sake of changing stuff.

The third popular option was the option of having small DLC packs for the game, down in future. Kovarex, from the developer team, explains how they created confusion and clusters the game making it fruitless for both the gamers and the developers.

Yes, that sounds about right to the developers. And out of the above four possibilities, this one takes the spot as the most suitable one. As mentioned before, they are happy with the game and all its aspects. They didn’t want to change anything for the sake of it. But still, there are always scope for improvement and addition and they are going to take their time with this. They are going to include the best and well-defined additions to the main game under one big expansion pack. They are calling it to be ‘just a new version of the game’ so that all infrastructure of mods, multiplayer, etc. will work the same. 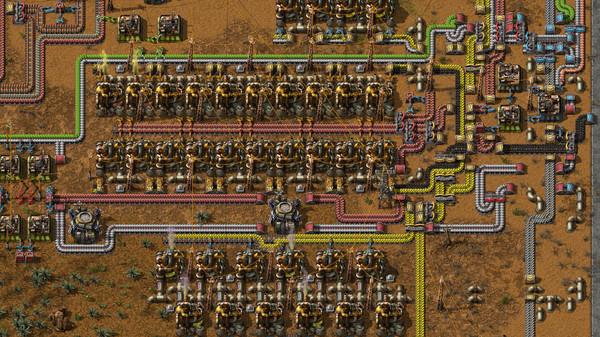 About the big expansion pack

Kovarex said that it is very early to even show or talk about the plans. They also want to keep the process and idea until they are ready and keep the hype surrounding it.

“Since we want to keep the iterative process of expanding things that prove to be the most fun, the plan is quite loose anyway”

Release Date for the Big expansion

Just like ‘what the big expansion is going to be?’, ‘when it is coming’ is also a question that will remain unanswered for the time being. They have thought about the whole thing and recently decided about it so they are now at the stage of starting to work on it. But they mentioned that it won’t be taking more than a year to get finished. So a released date of mid to late 2022 can be expected.

It is a 2D construction and management simulation game that is developed and published by Wube Software. The game has come a huge way from its initial start at the Indiegogo crowd-funding (2013) campaign to its current reality. The game supports both single-player and multiplayer. 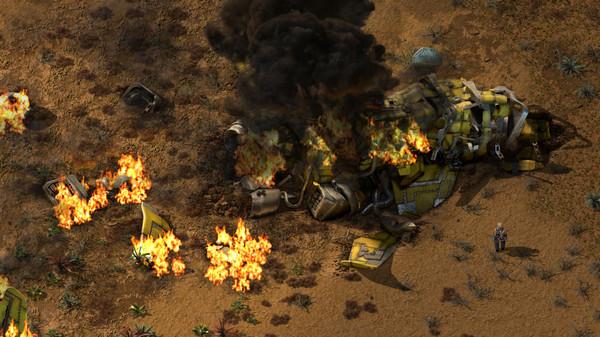 Be sure to follow us for more gaming related news, reviews, articles and others.