It is as usual, Cute and Yeet-full. 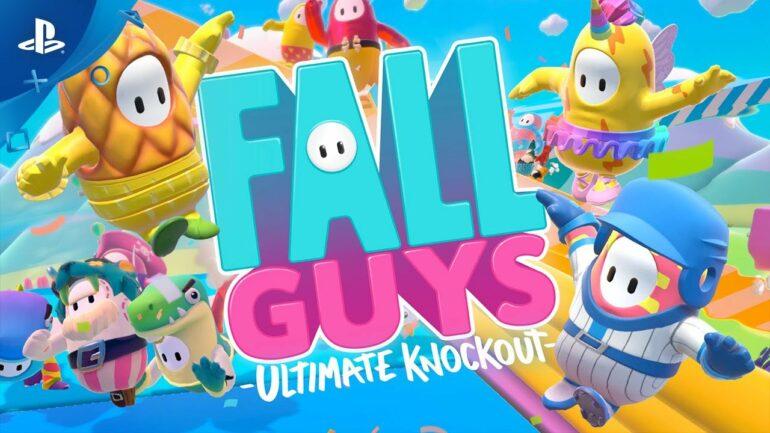 Fall Guys have been one of the biggest games of last year and even if it’s not that overall places, it still sure is being played by a lot of people.

Fall Guys have dealt with its Season 1 and Season 2 and is currently undergoing with the latest Season 3 era in the game. Just like the previous two instances, Season 3 will also be graced with a ‘mid-season’ update. This midseason update is going to be huge and interesting to the players as there is a lot to be talked about.

On a recent tweet on Jan 25th, 2021 by Fall Guys’ official Twitter handle, we got to know about the upcoming and exciting Season 3.5 update.

The tweet gives us a lot of insight on what to expect from the update. Fall Guys is pretty known for its total numbers of levels that are placed into a match randomly. In addition to that, a brand new level is coming to the game with the midseason update.

😎🆒 40+ new variations for our existing levels

😎🆒 New shows and costumes to go live over the coming weeks pic.twitter.com/2rPEuIIjZO

There are a few more things alongside a new level, they are:

The new update will allow players to use more BIG FANS to jump across levels. Fall Guys developers have mentioned how the players are ‘BIG FANS’ of the literal ‘BIG FANS’ in the game. So the only logical thing to do with such information was adding the ability to use more of them to fly in the atmosphere with no regrets. I don’t know what to ask more from this update.

Something funny can be noticed in the Fall Guys tweet on white text. They have pledged to stop naming this update with something that includes ‘Yeet’. They have even said to name it anything, literally, anything but not any word is to be included with ‘Yeet’ in it.

An official release date for the alleged non-YEET 3.5 Season update is yet to be announced. But It will be soon so keep your hopes up high.

Be sure to follow us for more gaming related contents, articles, news and more.