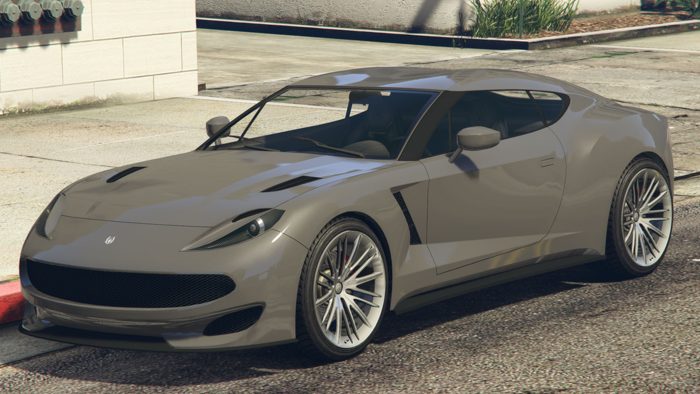 Grand Theft Auto revolves around crime and fast cars. Sometimes, they go hand in hand. There are a lot of fancy cars in GTA Online and while playing with them is an exciting part of the game, we have got the fastest car in GTA Online.

When we’re talking about “speed,” there’s a couple of things you need to consider: the setting of the car, or where exactly you’re driving it, and the capabilities of the car. Because GTA Online is such a vast and diverse game, what may be considered the fastest car in one setting may not cut the mustard in another. High top speed and acceleration don’t mean anything if you don’t have a straightaway to really open up the engine.

The fastest car in GTA Online is the Ocelot Pariah. Compared to its super car contemporaries, the Pariah looks rather unassuming. It’s a sports car for sure, but it doesn’t ride especially low, and its design isn’t that interesting. The numbers don’t lie, however; when it’s fully upgraded, the Pariah is capable of doing a top speed of 136.00 mph (218.87 km/h). That’s faster than any other street car in the game, and it’s not even the most expensive car in the game. Flash doesn’t always mean functionality. However, Pariah is a supercar, and if you are entering into the open wheels race, you can’t use it. The alternative is the Benefactor BR8. The BR8 is essentially the open-wheel equivalent to the Pariah; very similar stats, including its monstrous speed, as well as slightly better braking and much better traction for staying on the race track. In the hands of a capable driver, the BR8 can clear a lap on the track in a mere 54 seconds, give or take.