Fifa 21: How to get the Carles Puyol ICON SBC

The card is a true bargain at just 500k Fifa coins

By techy_nev10 months ago2 min read 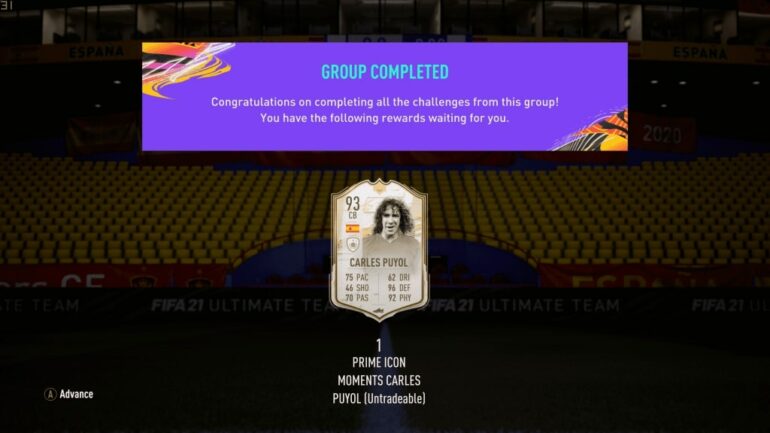 FIFA 21 is a football simulation video game published by Electronic Arts as part of the FIFA series. It is the 28th installment in the FIFA series, and was released on 9 October 2020 for Microsoft Windows, Nintendo Switch, PlayStation 4 and Xbox One. Enhanced versions for the PlayStation 5 and Xbox Series X and Series S were released on 3 December 2020, in addition to a version for Stadia

Carles Puyol has led both his club FC Barcelona and his country Spain by example and is a true icon of the game of football. His leadership qualities were second to none. He also played a pivotal role in the 2008 European championships in securing Spain’s first-ever international trophy.

Helping his team win the FIFA World Cup two years later in 2010, he has also won numerous honors with Barcelona at the club level. Now, for Fifa 21, EA Sports have brought the users a chance to play with Carles Puyol in the game. They have released his 93-rated ICON SBC. 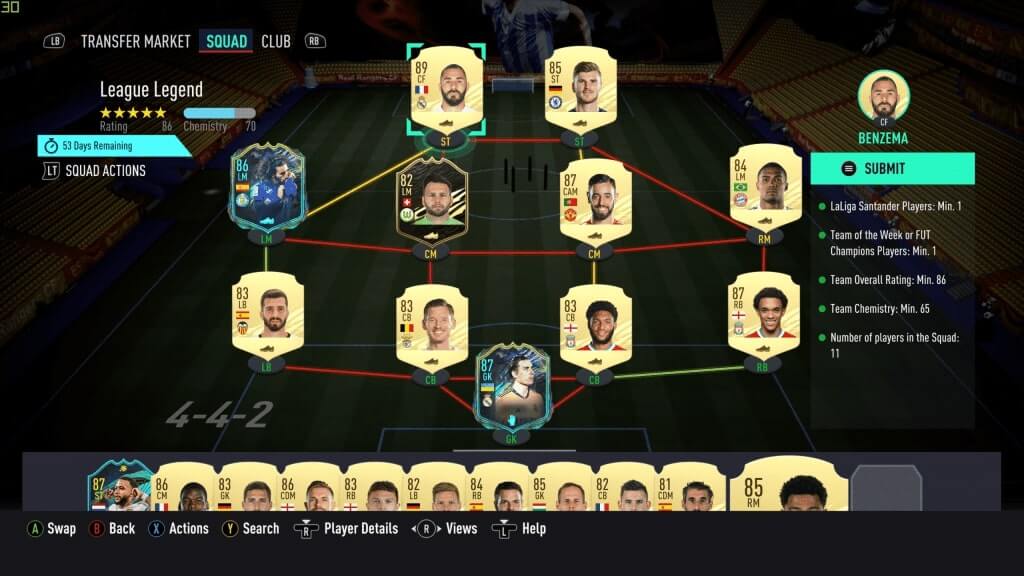 Here are the squad requirements for the car, and you need five squads: 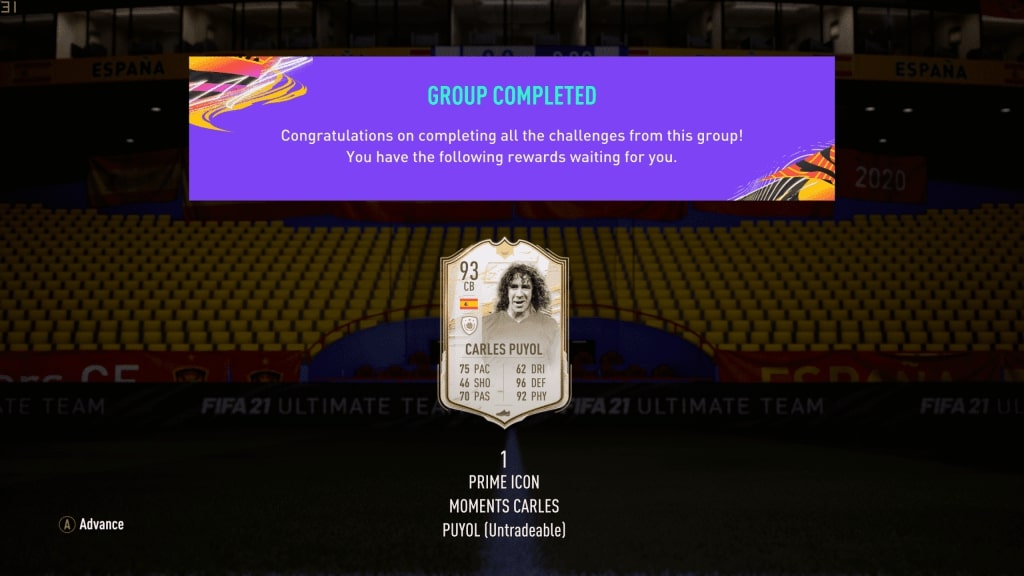 Coming to the player stats, all the defensive statistics are in the 90s, which makes him an absolute beast. His pace is decent, even if not in line with the fastest CBs in the game. he has two-player traits – Power Header and Team Player. 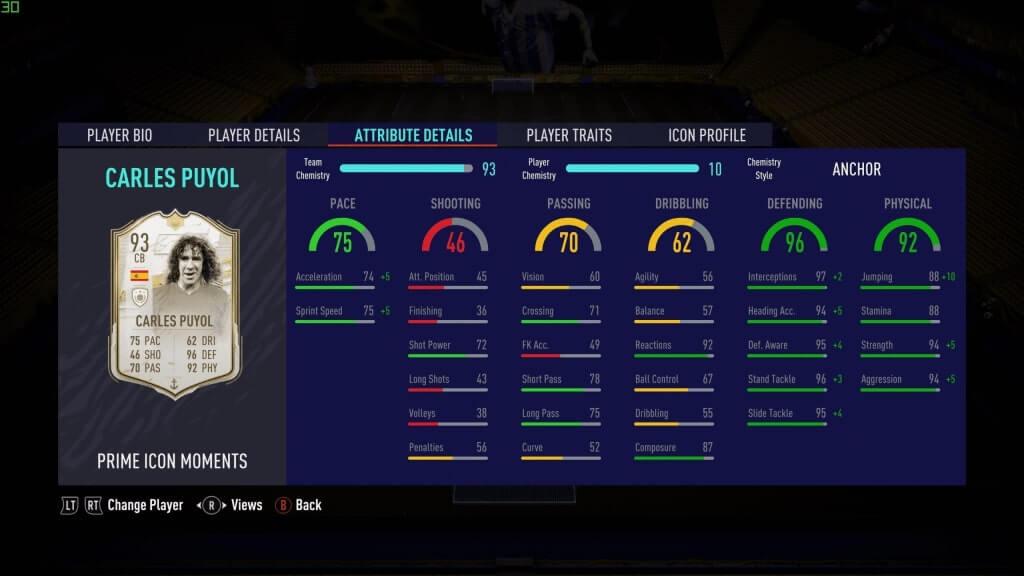 The Power Header trait is a beneficial one when combined with his heading accuracy of 94. Just hit the ball at him from corners and freekicks, and he will score a lot of goals from the headers for you. 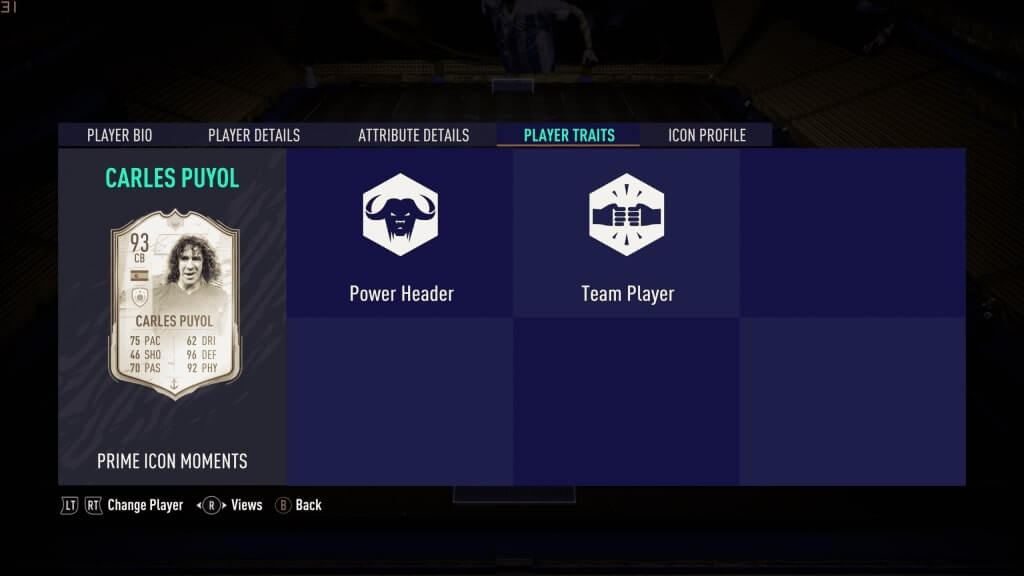 You are getting the 93-rated Puyol for around 500k from ICON SBC, and it is an absolute bargain. This is a win-win situation from every angle you look at it. So go ahead and play to your heart’s content.