You can play the raid in the savage mode as well, but there are some pre-requisites 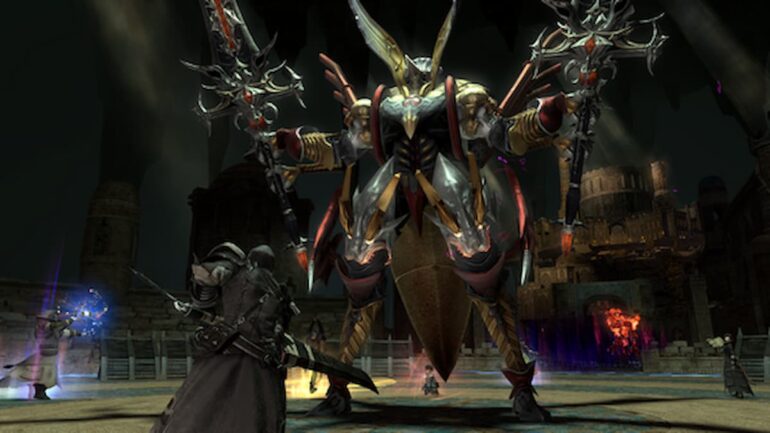 Final Fantasy XIV is vast, I mean a very vast game, and sometimes it’s just hard to remember everything which the game includes. لعبه بينجو And I know some of us might have heard about names like “Delubrum Reginae,” but it’s nonetheless one of the most talked-about missions in the game. login to 888 casino

Delubrum Reginae is a large-scale raid of Final Fantasy XIV, introduced in last month’s patch. It’s a 24-player raid located beneath the ruins of Bozjan as a part of the Resistance weapons questline encountered on the Bozjan Southern Front. سباق خيول So before you and your party go and get themselves killed, here is how to unlock the raid.

First, make sure you have completed the raid at Castrum Lacus Litore. But to unlock the raid in question you need to make a certain amount of progress within the Bozjan Southern Front, so better do that first.

After completing the Castrum Lacus Litore, pay a visit to Marsak at Ganges (located at coordinates X:6.4, Y:5.7). He’ll provide you with the Resistance weapon quest “A Sign of What’s to Come.” After getting the quest, go see Bajsaljen nearby at X:6.5, Y:5.8 to pick up the quest “Fit for a Queen.” After you’ve gotten these quests, go talk to Mikoto at X:5.5, Y:5.4, and she’ll let you into Delubrum Reginae. You can enter solo or in a group, butter to head a group, because the raid is tough AF.

As always, for thrill-seekers, you have the option to play the raid in savage mode, but to unlock the Savage difficulty of the raid, you’ll need to have fulfilled all of the prerequisites mentioned above, as well as a complete alliance of 48 players, a Resistance rank of 15, and 700,000 Mettle.

In the savage mode, there is a respawn timer. If nobody revives you before it ticks down, you’re booted from the raid instance entirely. So, best of luck when you play the game.