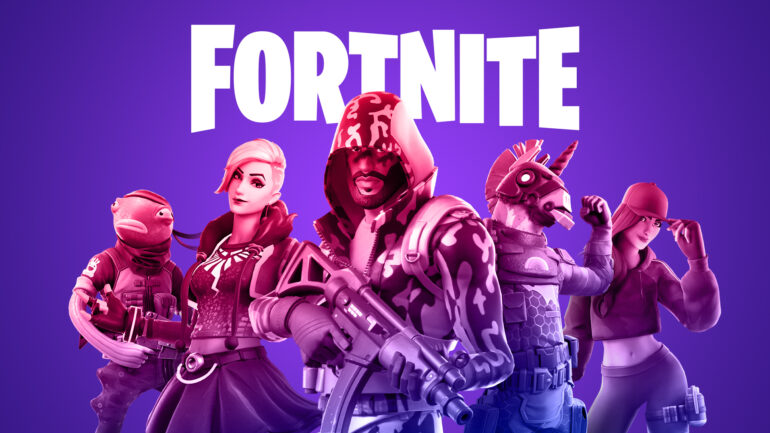 Fortnite Chapter 2 Season 6 : Primal has been up and running successfully for a while now. The game has been set to receive a big update patch, labelled as 16.10 update and a lot of new and exciting things are going to be implemented and added. One of the newest additions to the game will be the Spring Event Cup, that is dated to set on 30th March 2023 and it includes a new skin bundle to the Fortnite Store.

Pulga (Instagram id @thaleshenriquecg) is a Brazilian Professional Fortnite player, currently signed under the famous Team Liquid Organisation. Pulga is also a very famous and successful Twitch streamer with about 400k followers and has own the ‘FNCS Duos’. 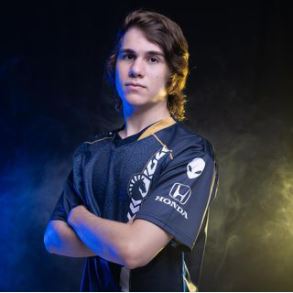 About the Pulga Cup Event in Fortnite

Epic Games dedicated an entire event to honour Pulga’s achievements and a cosmetic bundle named the ‘Pulga Cup’ and ‘Pulga Locker Bundle’. Players will relive the Duo tournament mode again and win great rewards and prizes. The system is similar, there will be three rounds where the first top 500 duos in Round 1 will proceed to the next round, i.e. Round 2.

From Round 2, only 50 duos will proceed further and participate in Round 3. The ranked mode has been divided into three leagues named the Open League, the Contender League and the Champion League.

This image was just posted to Fortnite's Instagram with the caption "Available Now"!#Fortnite pic.twitter.com/xl7Q3YnLqY

The Open League is divided into four divisions, Division I, II, III & IV.

The Contender League is divided into three divisions, Division I, II & III.

The Champion League is, again, divided into three divisions, Division I, II & III.

For the only the top 50 positions are to receive positive points. The scoring system goes like, 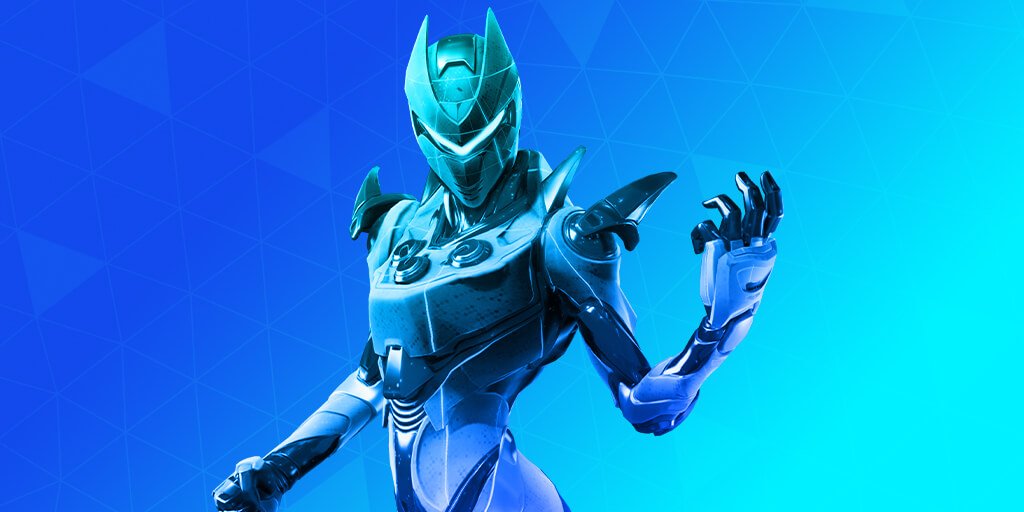 These are just points based on position and there will be 1 Point added to the team per elimination so kills are also important. Based on these points, players will be placed into their Divisions in the respective Leagues.

These are everything you need to now about the new Pulga Cup event in Fortnite. Be sure to follow us for more Fortnite Guides, Tutorials, How to(s), etc!