Fortnite Chapter 3: How to Complete the Shanta Quest! 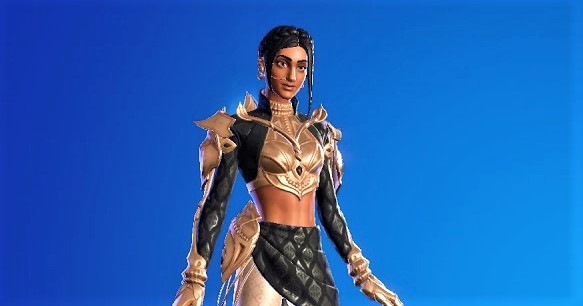 Fortnite Chapter 3 has a lot to offer to the players this time around. The previous chapter ended with a bang, starring Dwayne ‘The Rock’ Johnson himself. The End event for Chapter 2 has also introduced the previous Island to flip upside-down, providing a brand new map to play in Chapter 3.

The new chapter hasn’t only brought a new game map but also introduced two new game mechanics, a new battle pass featuring Spider-Man, new game locations and most precisely, new quests. In this article, we will talk about the Fortnite Shanta Quest in detail and how you can complete it.

The Shanta Quest is the brand new quest offered in Chapter 3 Season 1. You would have noticed a new character in the current battle pass called Shanta. Players will need to use this character in order to complete the Shanta Quest. The quest consists of 10 collective missions, which requires the player to explore all around the brand new map in the game. All 10 missions require players to collect a number of Gem Fragments in certain locations. 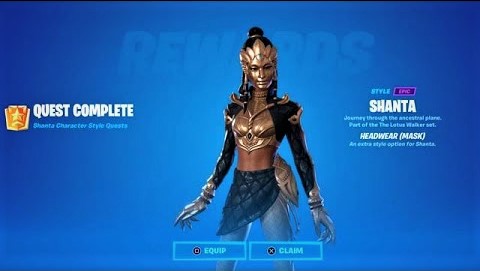 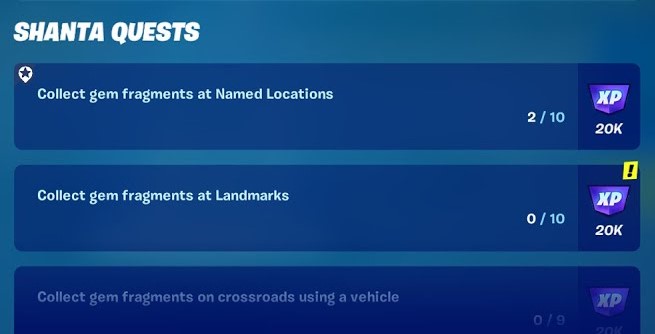 Guide to complete the Shanta Challenge

To complete each of these challenges, players require to fulfil certain conditions. For example, one challenge requires opening vaults, whereas the other one requires players to drive a vehicle.

They are pretty simple to understand, but the only one that requires some explaining is the 4th one. Here are the locations to fulfil that challenge; 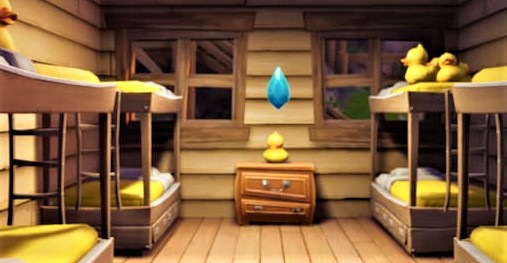 Be sure to follow us to get more Fortnite Chapter 3 and other game How to’s, Tutorials and Guides.