Fortnite Chapter 3: How to unlock ‘The Rock’ Skin! 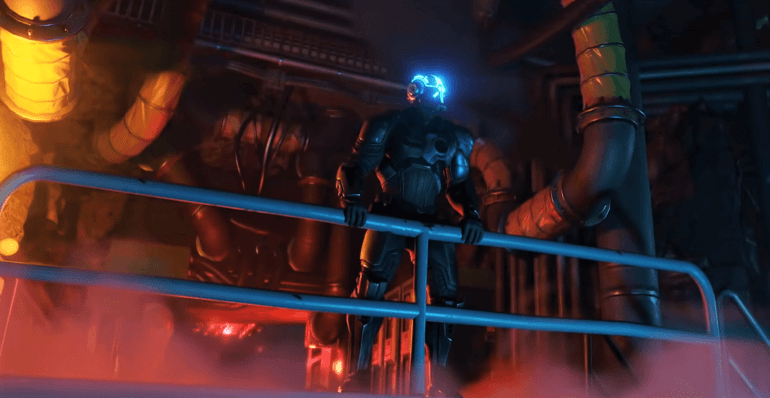 The long awaited The Rock skin is finally here for grabs and fans are very happy about it. It sure took a couple of months but now it is a possibility to unlock it in-game. The only things, that stands between, are the few Foundation Quests.

There are quite a few Foundation quests that players are required to complete in order to get the Foundation skin, a.k.a The Rock skin. Here are the first set mentioned; 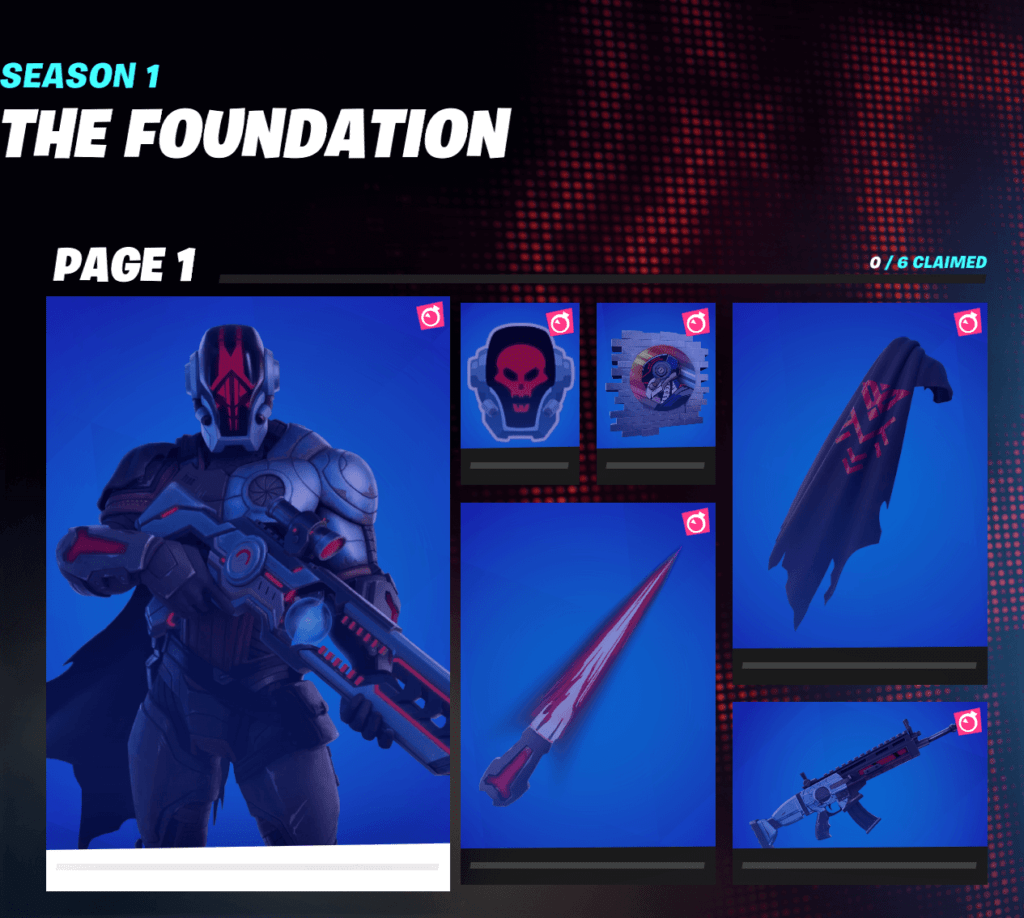 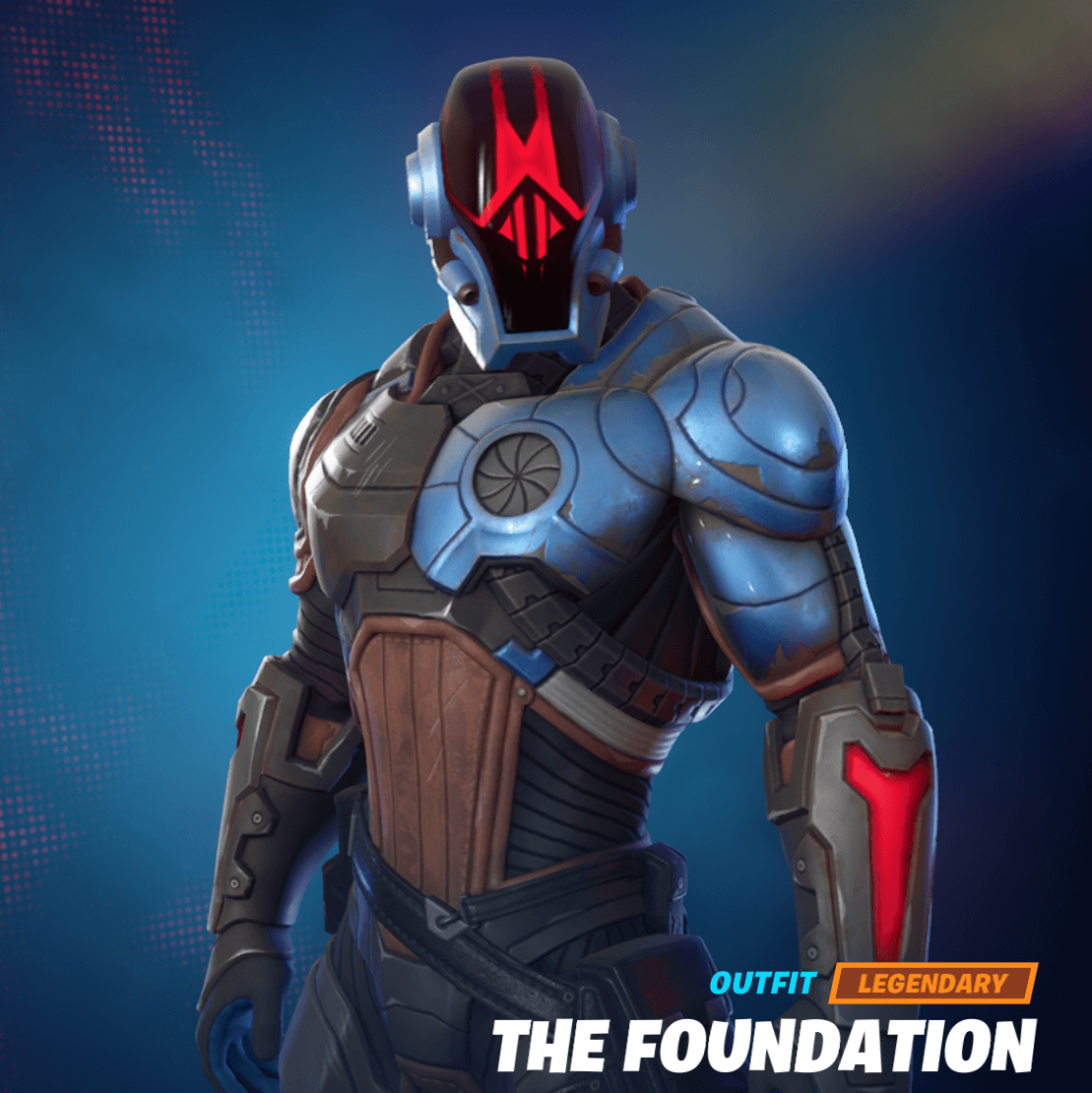 How to unlock The Rock Skin?

The first Foundation quest of the first set will reward you with your desired skin on successful completion. If you only want that then that’s about it. Completing the other Foundation quests will earn you some sweet rewards so it is a better opportunity to not miss out on.

Be sure to follow us for more Fortnite Chapter 3 Season 1 and other gaming Guides, How to’s and Tutorials.