Fortnite Chapter 3 S2: Easy way to get the Contender League wrap for free! 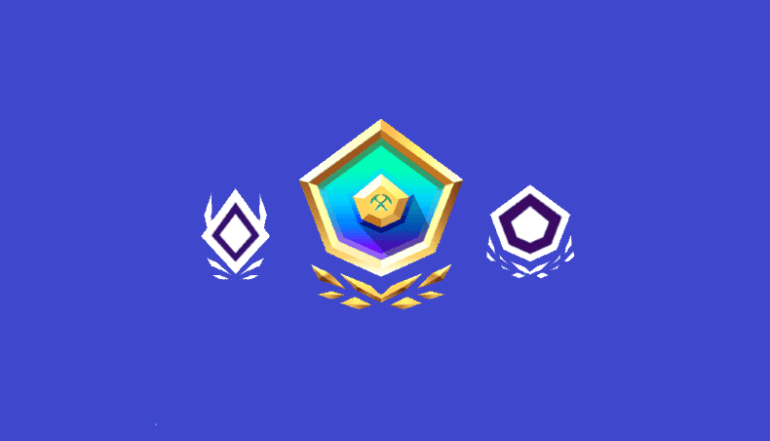 If you are looking to know more about the Contender League wrap in Fortnite Chapter 3 S2, then you are in the right place. Go through the article down below to get all the details about it known so far. 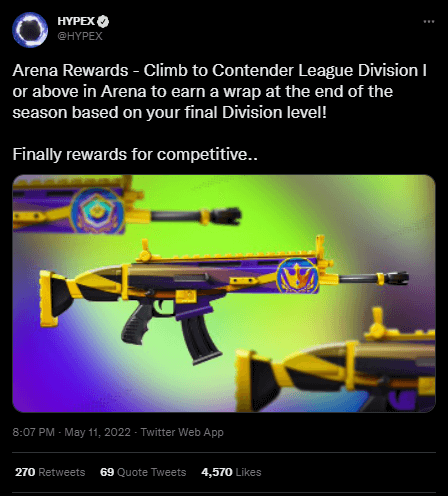 As all leaks for games are, there is an equal chance of it being real, as well as fake. Nothing can be said to be concrete unless it is officially announced or until it comes out in the game. The Contender League Wrap is no exception and there’s no concrete evidence except for this leaked news. All we can do is wait for it and grind Fortnite Chapter 3 S2 as we generally do, so when it comes out, we can take advantage of the reward.

How to reach Contender League Division I in Fortnite Chapter 3 S2?

The Arena mode gives out a scoring system through which players are placed in the division groups. There are a total of 10 divisions in the Fortnite Chapter 3 S2 Arena mode and to reach each of them, a specific Hype Point total is required. Here is the list: 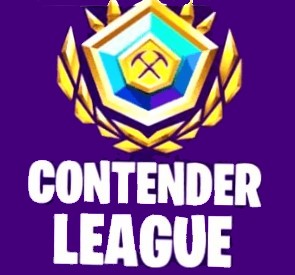 This is how the Hype Points system goes in stating leagues in the Fortnite Chapter 3 S2 Arena mode. Be sure to follow us for more gaming Guides, How to’s and Tutorials.