So in Fortnite Chapter 3 S2, we have tanks now, for the battle between The Seven and the Imagined Order [IO]. And they are, by far, the most chaotic addition made to the new season of the game. We absolutely love the fact that we can use these machines as they are intended to. Even though few are against the use of tanks, as they are deemed overpowered, here’s a complete guide on where to find and how to use tanks in Fortnite Chapter 3 S2.

Where to find Tanks in Fortnite Chapter 3 S2

These heavy war machinery are stationed outside the popular drop locations in Fortnite Chapter 3 S2. This means, getting to them will be a massive challenge itself, however, using these during the game could be twice the fun. Currently, players can visit popular locations like the Tilted Towers, The Dialy Bugle, Coney Crossroads, The Fortress and Rocky Reels to find these tanks in the game. 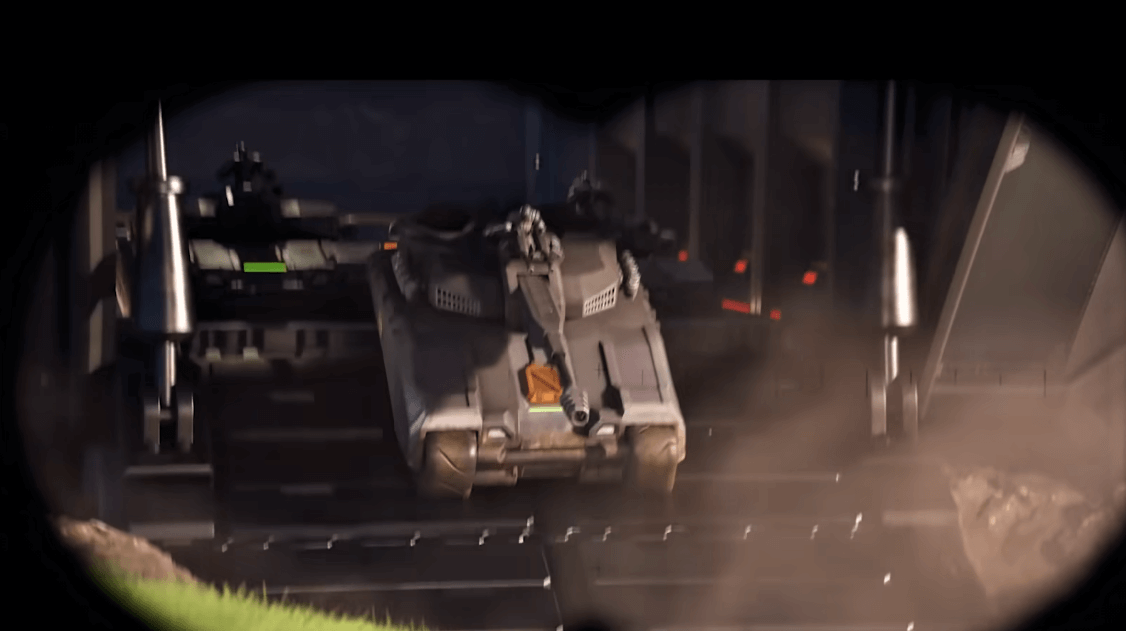 How to use Tanks in Fortnite Chapter 3 S2?

Let’s say, you have managed to go through the new hype and struggle to get yourself the tank. You can now use it to destroy a number of enemies in a completely new way. These new tanks that were added to the game allow up to 4 players to seat. But only two of them will be under protection while the other two are exposed to outside threats.

These tanks are two-player operational, which means, one player can pilot it while the other one handles the machine gun and the other the artillery. The weapons have a 360-degree aiming FOV. There are two main weapons attached to it, one is the normal heavy firing gun while the other is the missile. Players can use the fire button to shoot at enemies and press the aiming button to get a magnified, closer look. It also offers thermal vision to spot enemies better in difficult terrain. 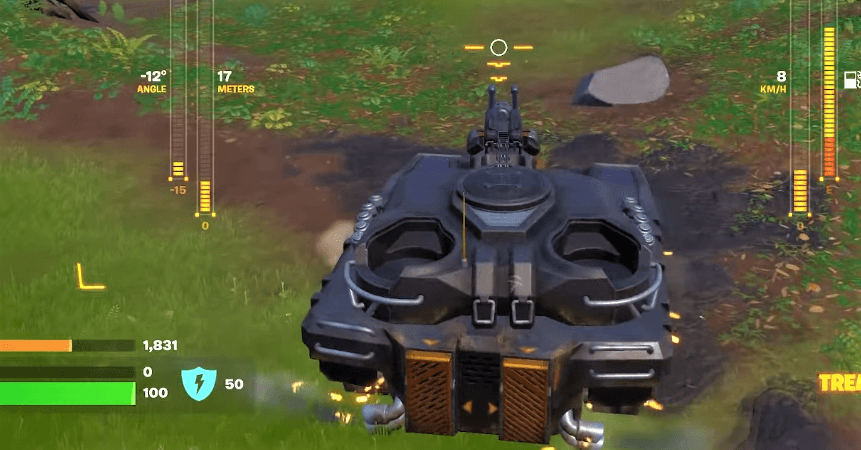 More Things to Know about Tanks

These tanks are very slow to move, so no pursuit on this one. However, the heavy armour of it, which makes it so slow, keeps players inside safer. Tanks also can move around most kinds of terrain where other locomotives fail to reach. Players can also crush any obstacles, even buildings, within their tank’s way.

But despite being so heavy-duty, the tanks in Fortnite Chapter 3 S2 have their limits and will get damaged to a certain extent. This concludes today’s guide about tanks in Fortnite Chapter 3 S2. Be sure to follow us for more gaming Guides, How to’s and Tutorials.