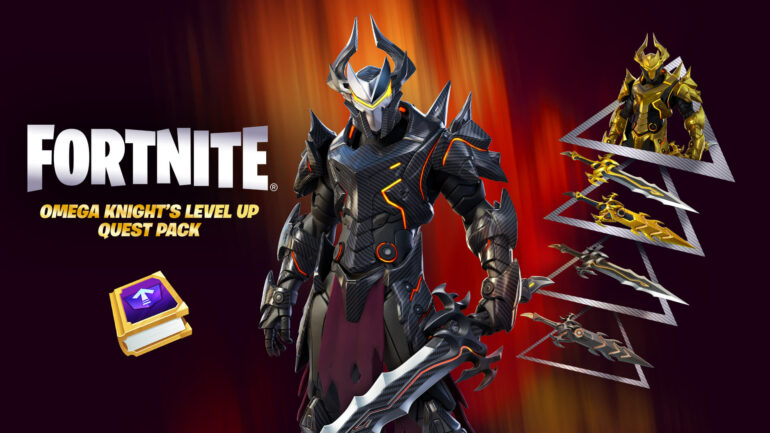 Fortnite Chapter 3 S2 is recalling one of the best cosmetic items in the game and to know about it in detail, read this article right here.

Remember the battle pass skin that was awarded to the players once they have completed tier 100 in Season 4? Of course, you do, the Omega Knight is one of the greatest skins that was included in the game ever. The best part about this Omega Knight skin is its upgradability, which offers the skin to be more visually appealing.

Omega Knight skin in Fortnite Chapter 3 S2- How to get it? To get this new skin, players have to spend 1,200 V-Bucks on the game’s item shop and buy the Omega Knight bundle. The said skin comes included with the bundle and players can equip it after they buy the pack. Not only that, the new bundle includes the Level Up Quest Pack through which players can upgrade the Omega Knight skin.

As for other items included with the bundle, players will get to unlock a Back Bling, Aurum Eques golden version of the Back Bling, a pickaxe and the Omega Knight skin itself, all through the Level Up Quest Pack.

To unlock and upgrade the Omega Knight skin further, players will have to complete a series of quests. There are a total of 28 quests featured and on full completion, players will unblock all of the upgradability offered to them. 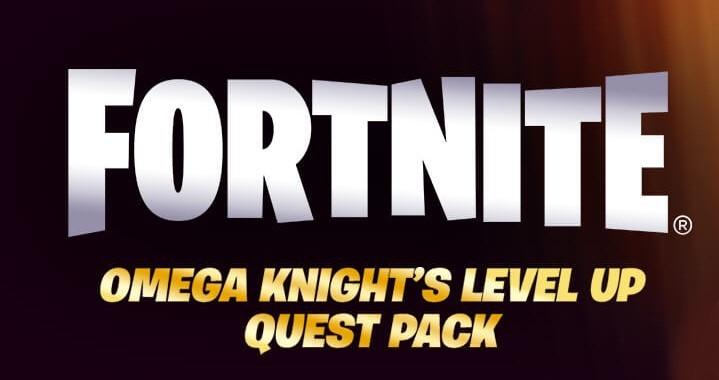 Players will have enough time to complete all of these quests, until Season 3 rolls out. And this sums up today’s article regarding the new Omega Knight skin in Fortnite Chapter 3 S2. 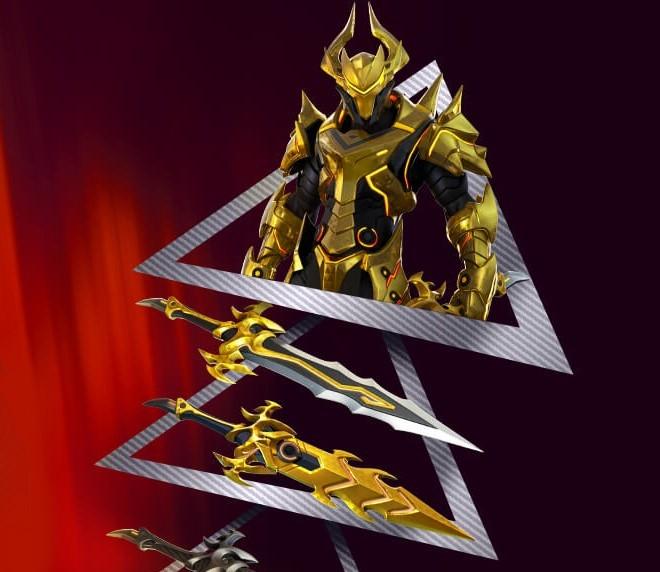