Fortnite Chapter 3 S2 is finally here, and a lot of changes have also arrived with the new update. One of the most surprising changes that came with the season 2 update was obviously the disablement of building mechanics in the game. It was the key element of the game, that made Fortnite different from other battle royale games, but until that comes back, we can enjoy the game with the new meta.

Besides this, another fan favourite mechanic has also got disabled with the new Fortnite Chapter 3 S2 update. Yes, it is the previous season’s Spider-man Web-Shooters. The web-shooting mechanic was so fun that the entire community is requesting its comeback. But until then, let’s lookout for the other Mythic weapons that are still available in the game.

All of these weapons are great to have in combat and now with the building being disabled, it will be interesting to see how the meta around Mythic grade weapons pans out!

Where to find these Mythic Weapons in Fortnite Chapter 3 S2?

Here are the locations for all the Mythic Weapons in the game.

We talked about this weapon in particular in one of our previous articles. This one is indeed a close-range canon if you ask us. This Mythic grade Stinger SMG can be found as dropped loot, after defeating one of the in-game NPC, called Gunnar. You can find Gunnar within Command Cavern. 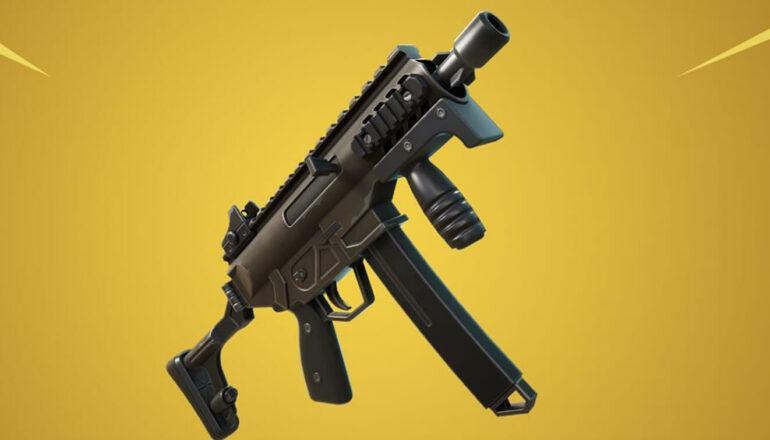 You can get this weapon from one of the coolest looking NPC characters in the game, who goes by the name Huntmaster Saber. This Mythic grade Thermal Scoped AR is something you should try at least once. Players can find Huntmaster Saber in the airship, the Covert Canyon. 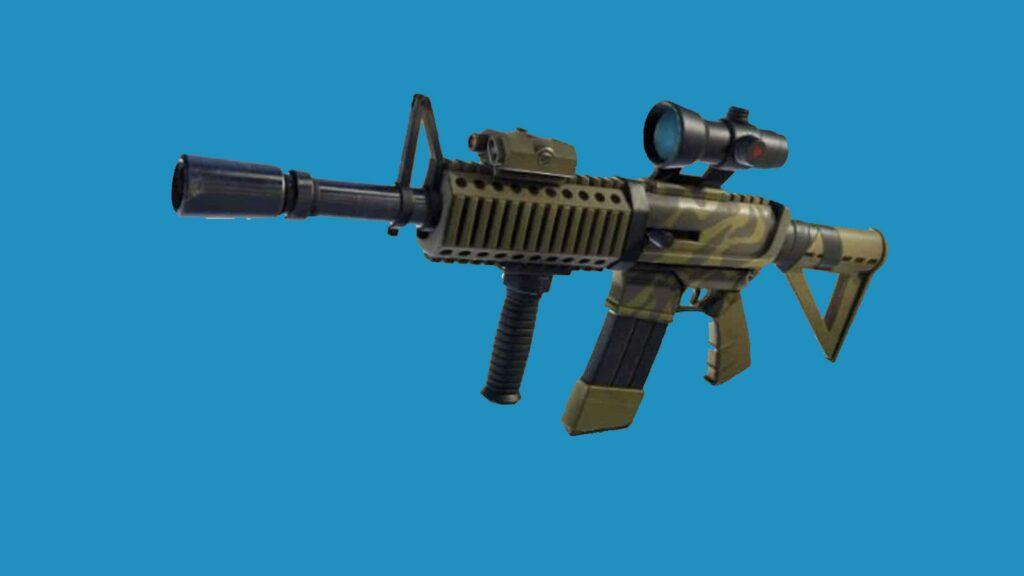 As Dr Slone makes a return in Fortnite Chapter 3 S2, her Mythic weapon does the same. Players can find Dr Slone in The Fortress which is outside Command Cavern. Now, all you need to do is defeat her and get the Burst Assault Rifle as the dropped loot.

This concludes today’s article about the locations of all the Mythic Weapons in Fortnite Chapter 3 S2. Be sure to follow us for more gaming Guides, How to’s and Tutorials.