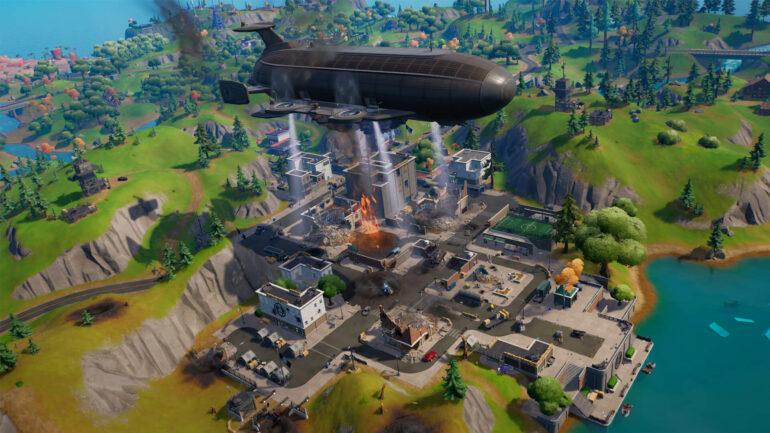 Fortnite is getting one after another patch updates this season and every one of them is bringing vital changes and making new additions to the game.

Right after the v20.20 patch update, Fortnite has just received the v20.30 patch update and it has got some massive key points that we need to discuss. In this article, we will talk about all of the new things that have come with the Fortnite v20.30 update in the game.

Now that the previous battle of Rocky Reels was lost by the Imagine Order [IO], a new conflict has arisen regarding the control of Tilted Towers.

The conflict has shifted to Tilted Towers, it’s all up to the Resistance to take control over the iconic POI in Fortnite. Players can find Funding Stations for the armoured battle bus at this location, along with a new set of turrets in Rocky Reels. And now the fight for claiming Tilted Towers is up next, let’s see who comes victorious this time.

From 3rd May 2023 to 17th May 2023, Fortnite is going to celebrate Star Wars Day with Lightsabers and E-11 Blaster Rifles while fighting for the victory crown. Players can also take part in the Star Wars Quests to unlock the new Empire Banner.

Funding stations for Choppas in Fortnite have been added and they can be found all over the Seven Outposts. Players can chip gold bars at these to get the Choppa at 100% funding and once it gets unlocked, players can take it out for a spin through the sky.

A new Browse Menu option has been added to the game and you can find it right beside the Discover option. With this players will get easier access to the game modes and playlist genre. 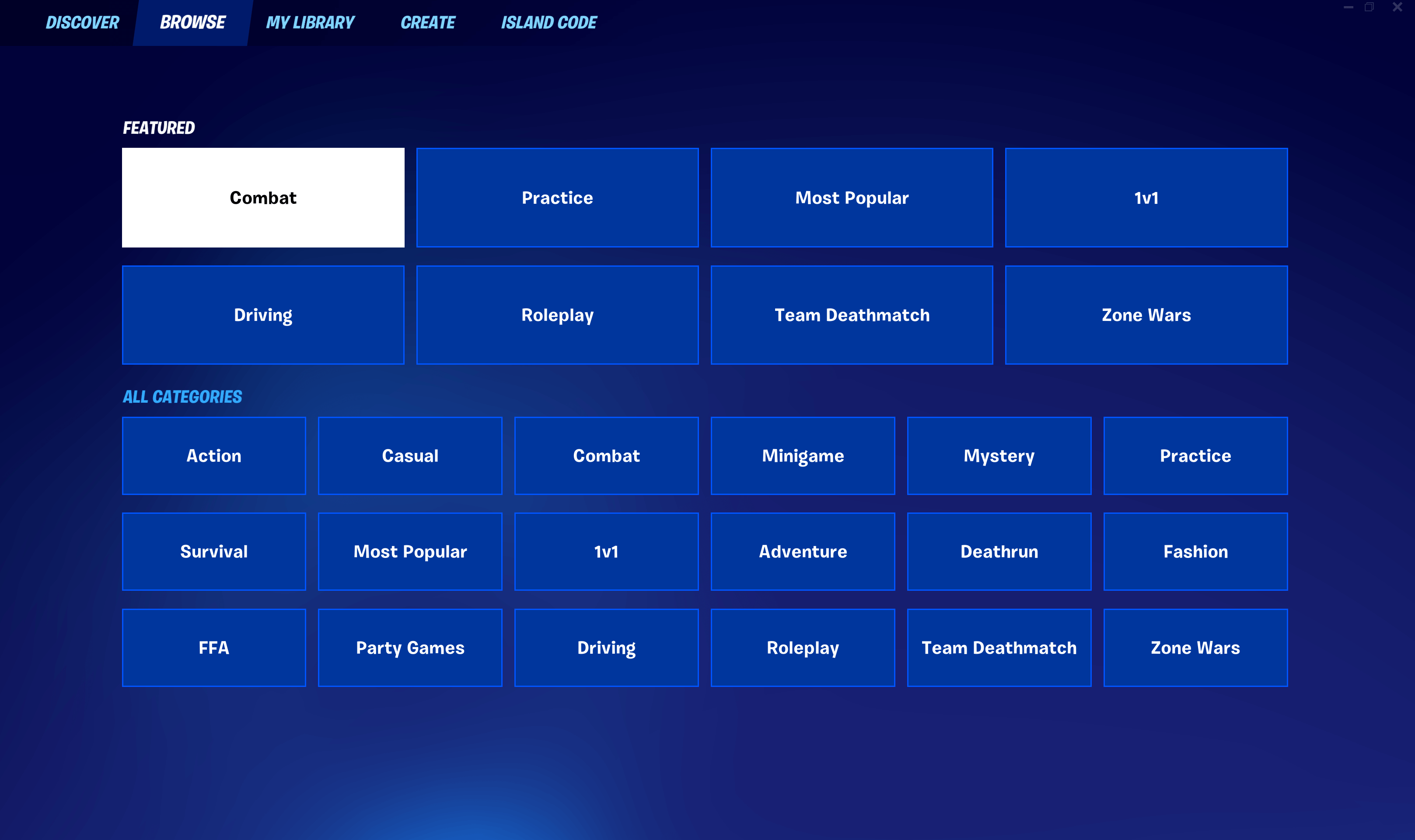 Changes made to the Competitive Mode

A glitch that forbids players to open the vaults at the Seven Outposts has now been fixed.

This has been a guide regarding the Fortnite v20.30 patch update. Be sure to follow us for more gaming Guides, How to’s and Tutorials.