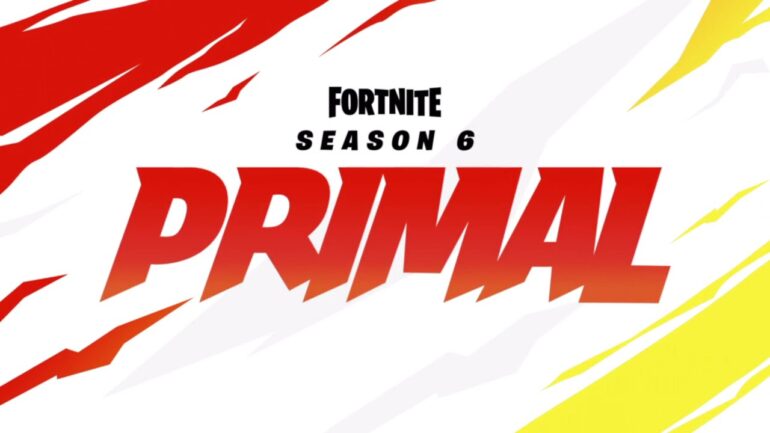 Fortnite has focused on a survival and hunting aspect with their Chapter 2 Season 6’s update and has named it with a fitting ‘Primal’ title. There are a lot of new things one can see and experience with this update, this ranges from two types of weapons upgrades, namely Primal and Mechanical, wildlife, hunting, updated and changed map, Ghosts NPCs, interesting Side-quests, great rewards, and much more.

Out of all the changes, the changes to the weapons were drawing major attention. These two types of weapons made players think of their preference in the battlefield, whether to take the Mechanical upgraded weapon for better accuracy or to go with the Primal upgrade for expanded damage. There are many weapons you can select from in the current state of Fortnite but what we are talking about in this article is about a mythic weapon.

Mythic weapons were added to Fortnite sometime after Chapter 2 began and they have been the player’s choice of claimable weapons if possible. The mythic weapons are so desirable because they are very powerful than the normal weapons in the game. Mythic weapons can only be obtained by defeating the mini-bosses in the game, making it a gamble. The high risk, high reward mythic weapon of today is the Spire Assassin’s Primal Shotgun. 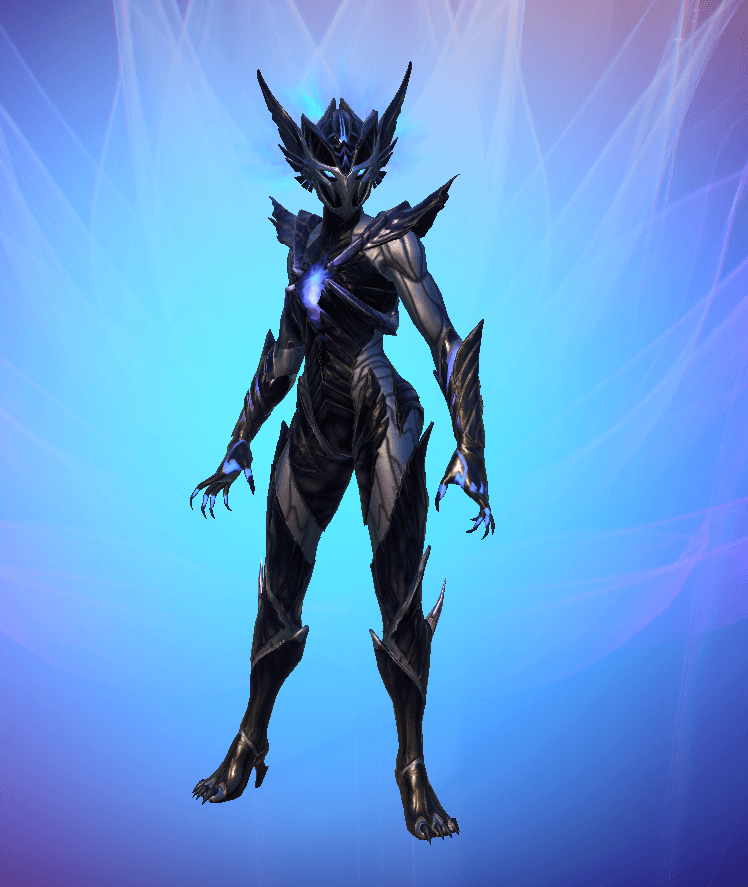 As mentioned before, Primal upgraded weapons are more powerful than Mechanical weapons and punch it together with a Mythic level, you get yourself a dangerous and effective weapon for battle.

Guide to get The Spire Assassin’s Primal Shotgun

Like always, to gain a mythic weapon, one has to defeat the mini-boss (NPC) in the game. The mini-boss here is the Spire Assassin themselves. You can find the Spire Assassin guarding and patrolling around the Spire. She will be equipped with some pretty powerful weapons, Primal Shotgun and Rifle and will be hostile around players. If you are to be faced against her, be sure to guard yourself more than attacking as one of her attacks shall be enough to take your HP out by nearly half. 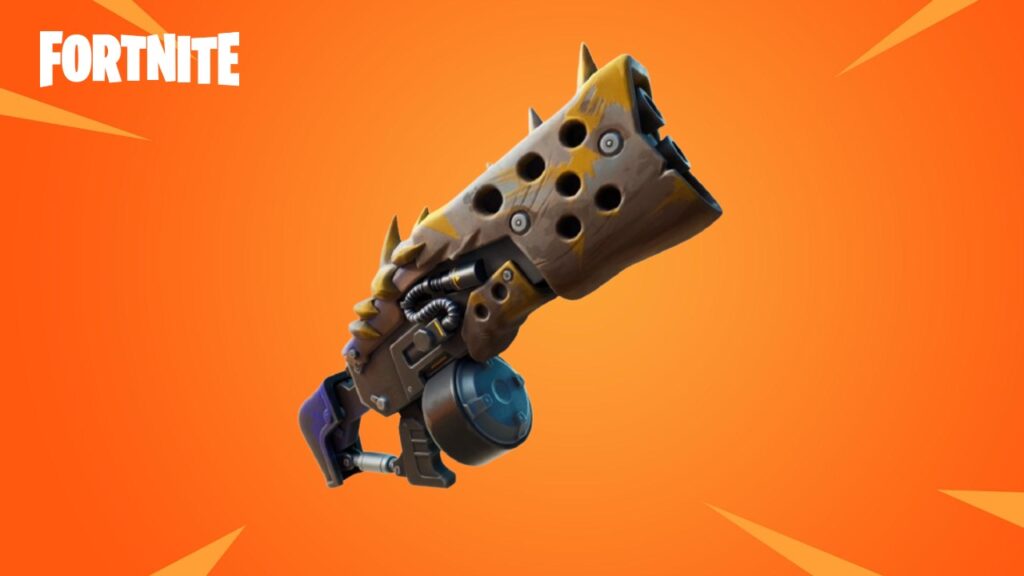 She is very accurate and deals major damage so fighting her off and defeating will be hard but the reward is, again, great. On successfully defeating the Spire Assassin, she will drop her Mythic Shotgun for you. Just equip and hope most of your shots land as each of them would be a major hit. It will be a great weapon to have so worth the risk every bit.

Be sure to follow us for more Fortnite Season 6 Guides, How to(s), Walkthroughs, etc.