Fortnite: Where to find golden artifacts

East, North, and West, that’s where you will find the llama’s head 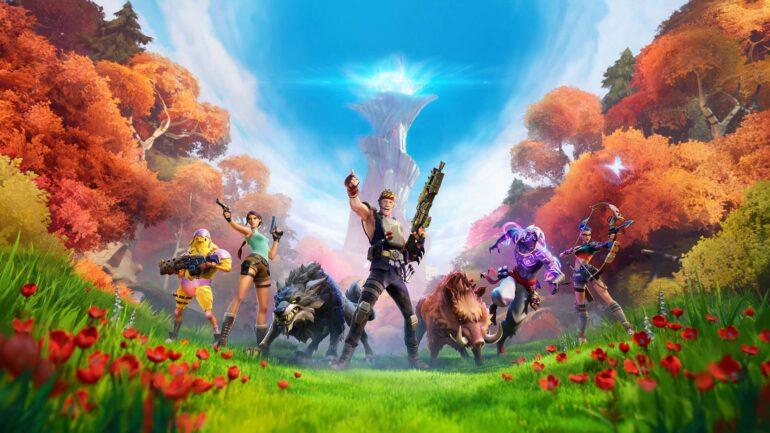 There are tons of things to explore in the Fortnite Chapter 2 Season 6, and we are just getting started. There are a bunch of new missions that just hit our quest log, and one of them is to pick up a few Golden Artifacts at one of the new locations on the map.

Coming to the quest, there are three Golden Artifacts scattered around the new Spire location of the Fortnite map. جدول مباريات ufc They can be found on the east, north, and west side of the spire. موقع مراهنات كرة القدم

Golden Artifact #1 – North of the Spire 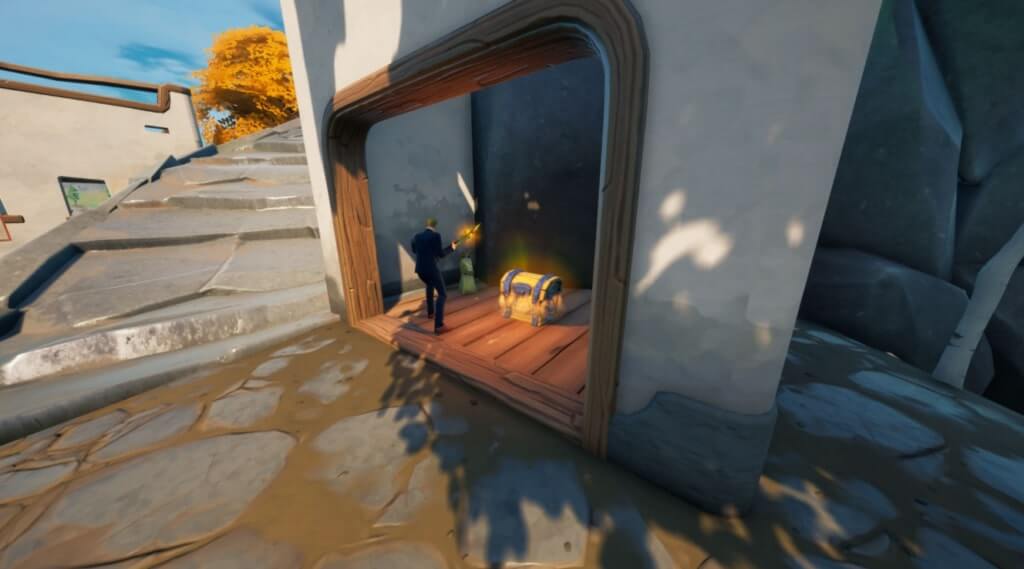 At the north side of the spire, there’s a small hut with some wooden boards blocking the entrance. After you destroy the boards with your pickaxe, and you should see a Golden Artifact llama head in the left corner. Walk over to it and interact with it to pick it up.

Golden Artifact #2 – West of the Spire 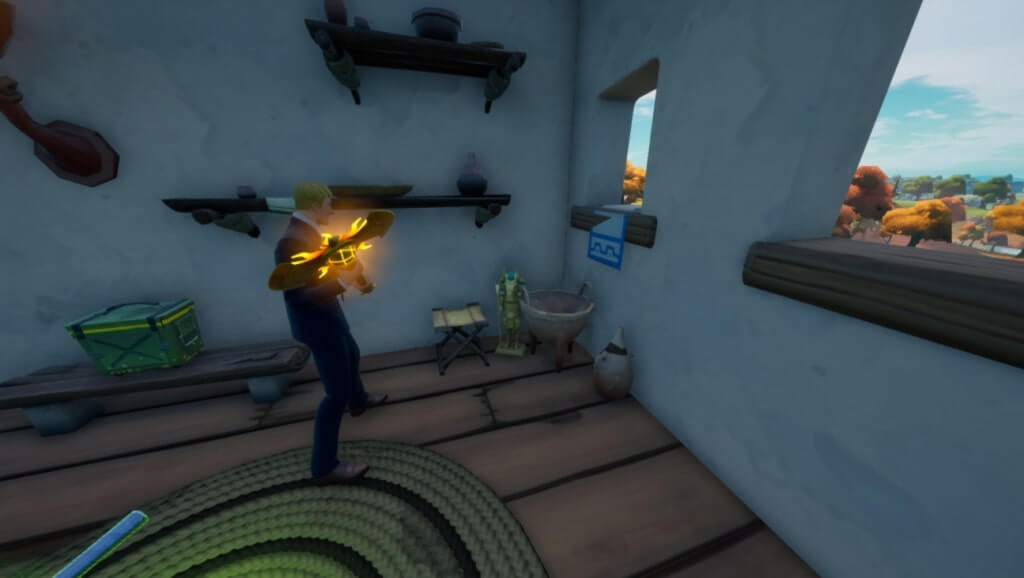 Walk to the west side of the spire and head inside the second floor of the building. The second Golden Artifact, which looks like a sort of Pharaoh llama, or some weird object is kept there. قواعد لعبة الدومينو Again, interact with it to pick it up.

Golden Artifact #3 – East of the Spire 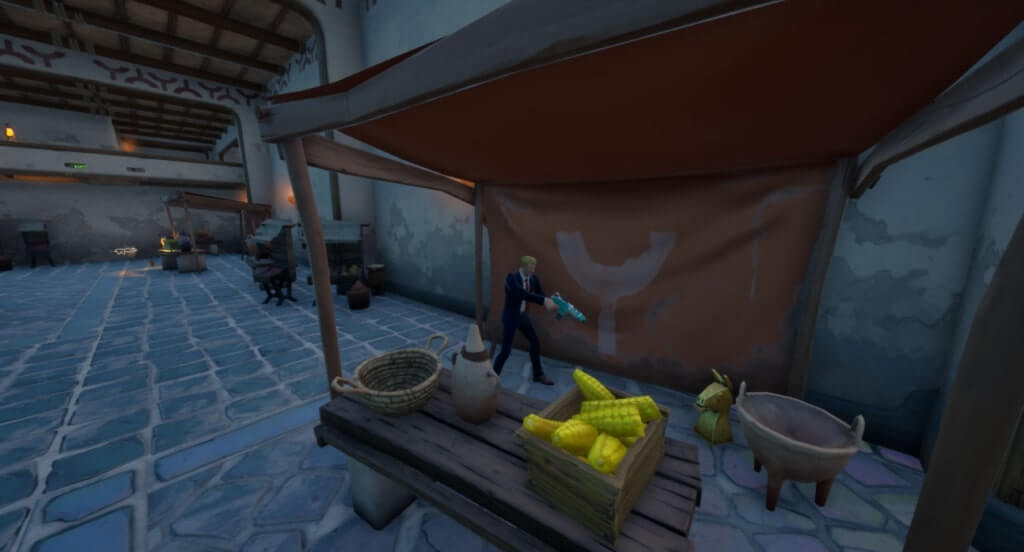