Fortnite: How to get Mystic Spire Jump Boots

To get the boots you need to obtain a Guardian Orb 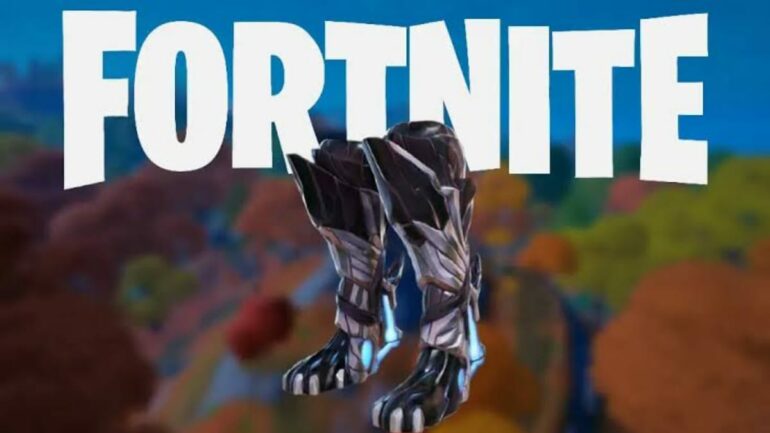 In Fortnite, you have to find ways to survive no matter what, and in a large-scale combat situation securing yourself a high-ground position gives you a lot of advantages. It’s easy to target your enemies as well as it’s much more useful in avoiding being targeted.

But, of course, while gliding downward is a big part of Fortnite, regaining elevation tends to be a bit more of an undertaking. Hence, among the numerous new features added to Fortnite for season 6, the Spire Jump Boots are arguably one of the most practical.

The boots grant you the ability to bounce off the ground up to two times. You jump once normally, then bounce to get a little higher, then bounce again to get super-high! منصة بتواي The third jump gets you up so high, you can even redeploy your glider.

How to Get Mythic Spire Jump Boots in Fortnite

Around the island, six miniature spires are popping up and these spires house the boots, but to crack them, you’ll need a Guardian Orb. Just like the spires, computer-controlled Guardians have been placed in seven designated spots around the map. 1 bet

So, head over to these locations and find the Guardian. They have tricky movement abilities and a little extra health, but otherwise, they’re pretty much the same as any player and can be fought in the same manner.

After defeating the Guardian, it’ll drop its Orb for you to pick up.

Now here’s the tricky part: the Orb can’t be stashed in your inventory, it can only be physically carried over your head. So you have to unequip your gun to carry it around. And if an opponent comes at you while you’re lugging the orb around, you’ll need to quickly drop it to defend yourself.

While you’re holding the Orb, you will be led to the nearest mini-spire by a faint haze emanating from it. Follow the haze, and when you get to the spire, deposit the Orb. بطولة امم اوروبا 2023 A few seconds later, the spire will cough up a fresh pair of Mythic Spire Jump Boots for you to enjoy.