Fortnite: How to tame Animals

Increase your team with the Hunting Pack 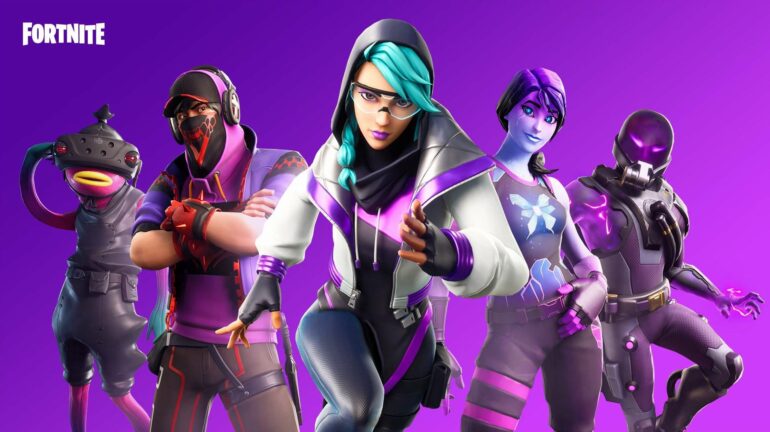 In the Fortnite battle royale, the more numbers you have on your side the better it is for your advantage. Of course, if you’re not playing a team battle, then said ally has plenty of incentive to just shoot you in the back of the head when you’re not looking.

So, isn’t it better to have some allies who will simply obey your command and won’t kill you from behind? Enter the Hunting Pack!.

Season 6 of Fortnite, has brought to the Island a multitude of changes, both in terms of its topography and its denizens. The newest and the most talked about feature is the introduction of free-roaming wild animals with no allegiances but their own, but with a little coaxing, they can be made to support your cause. Currently, only three of them can be tamed: wolves, boars, and chickens.

How to Tame Wildlife in Fortnite 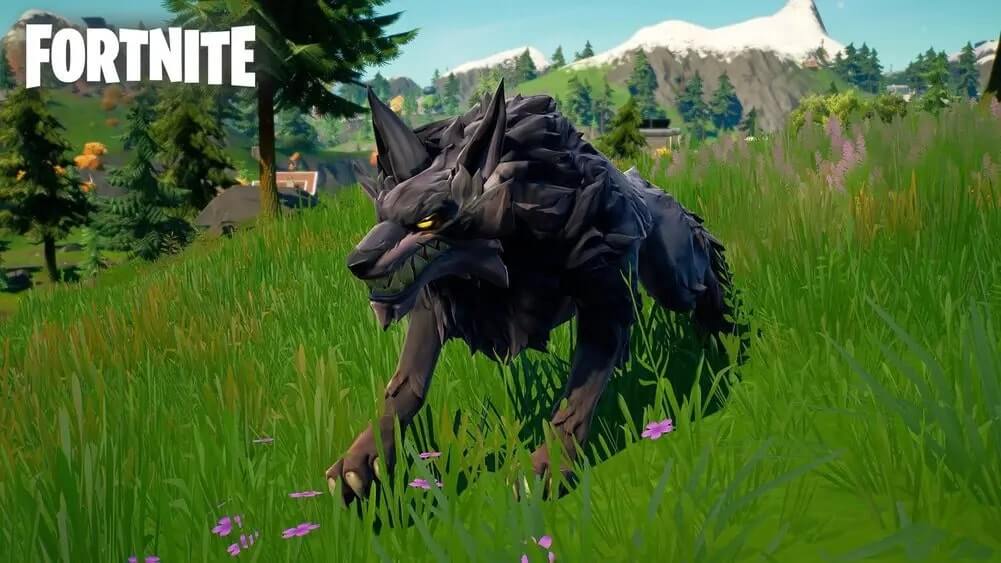 Well, there isn’t anyone who hasn’t played Valheim amongst us. So taming a wolf will be a rather familiar endeavor. To tame a wolf, you’ll need to entice it with meat obtained from hunting another animal. Any animal is fine.

Get some meat, find a wild wolf and lob it in its general direction. Don’t let it see you, or it’ll become hostile. Let the wolf come over to inspect the meat, and while its back is turned, sneak up behind it and use the interact button to instantly tame it. That’s it! the wolf is now on your side.

Wild boars have a similar taming method to that of the Wolves, but you have to use fruits or veggies from one of the farms instead of meat. With the same procedure as the wolf, throw the berries down and get out of sight. When the boar comes sniffing, sneak around back and interact to tame it. تتميز بنوادي سباق الخيل Don’t let it see you, it will attack sight.

Coming to Chickens, well, they cannot be tamed but instead can be “utilized” to your benefit. Unlike wolves and boars, chickens don’t need any manner of bait. If you see one in the wild, just chase it down and interact with it.

Instead of taming the chicken, pick it up and hold it, and store it in your inventory. الكوبه اون لاين If you jump from a high place while holding a chicken, you’ll start flying, like Mjolnir. yyy online 5 You can jump and fly as many times as you want as long as the chicken is in your inventory.