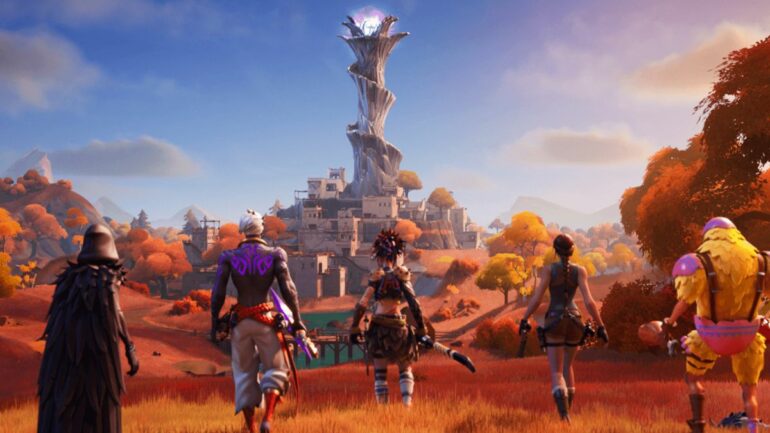 Fortnite has changed a lot from its early days and despite it being nearly a four year old game, it is holding up quite well. Fortnite Chapter 2 Season 6 is its current season and it is titled Primal. This new season has brought various exciting content and changes to the beloved battlegrounds.

Just like the name ‘Primal’ suggests, Season 6 has introduced the aspect of survival, along with the introduction of wildlife into their game. It has also brought two new types of weapon upgrades and various challenges and quests.

The Primal theme has also its effect and influence on the in-game NPCs in Fortnite. NPCs play a vital role in the battlegrounds and there are a several number of them scattered around the island. Today we will be talking about one such NPC named Tarana and where can you find her.

Tarana is one of the new NPCs that were introduced to the game with the current season 6 update. She plays an important role in the realm of Fortnite and allows players with decent rewards and XP. She also shares the Primal theme of the current season.

Where to find Tarana in Fortnite

Like Tarana, there are several other NPCs scattered around Fortnite’s Island and finding someone specific could be a little bit challenging. However, Tarana’s location is quite easy to come across as she spawns near the Bony Burbs area of the map. Being close to the Spire like hot-drop area, Bony Burbs posses a great chance of threat of other players so be careful and cautious. 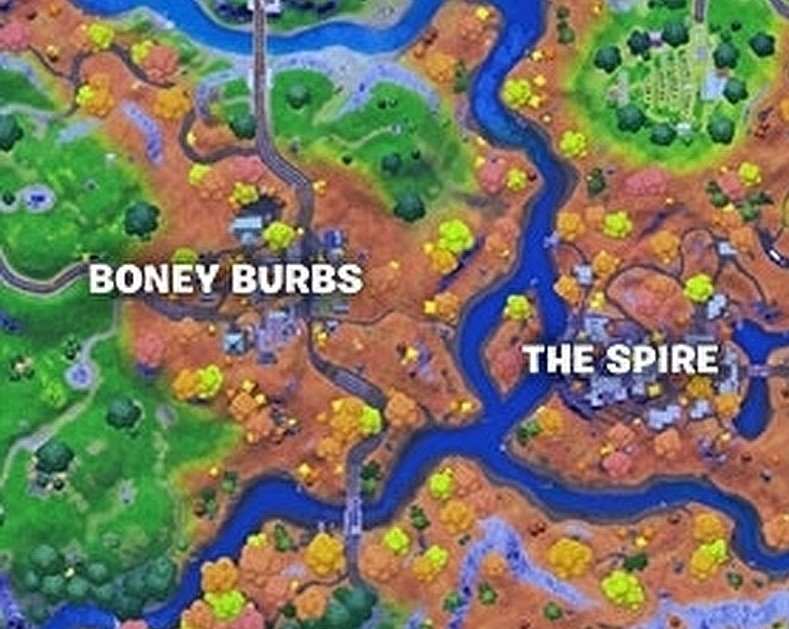 If you land at Bony Burbs, you will be able to see a ‘speech bubble’ icon on your map and screen, which should help you pinpoint Tarana’s location. But like every other NPCs in the game, she sometimes happens to roam around her usual spawning point so search the area in case she is absent.

More about Tarana the NPC

Tarana the NPC is not hostile towards players, like some others, but if you hurt or attack her she will definitely draw her weapon and attack you. Tarana usually sells important crafting materials like animal parts that can be bought in exchange for gold.

Tarana is also a huge part of the ongoing Fortnite’s storyline and she will provide you with information on Raz. 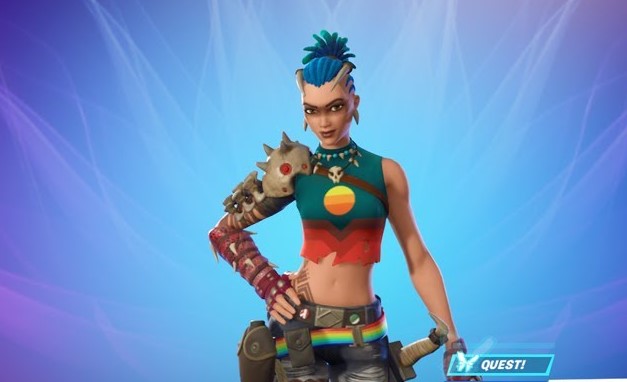 This has been everything you would require to know about Tarana and where you can find her. Be sure to follow us for more Guides, How To(s), Tips & Tricks, etc. on Fortnite.