By Aakash6 months ago1 min read

Fortnite’s new instalment of interesting and exciting update has come with the new game update. The Fortnite Chapter 2 Season 6: Primal has brought a lot of changes to the game and the latest update has introduced a new conceptual weapon to spice up the battle royale. To know and understand about the new weapon and how can you get your hands on it, continue reading further.

Fortnite’s recent Grappler Bow attracted many players to the primitive weapon type amongst other advanced rifles and guns. The Unstable Bow is, however, not just a simple bow but it packs something more to it.

About The Unstable Bow 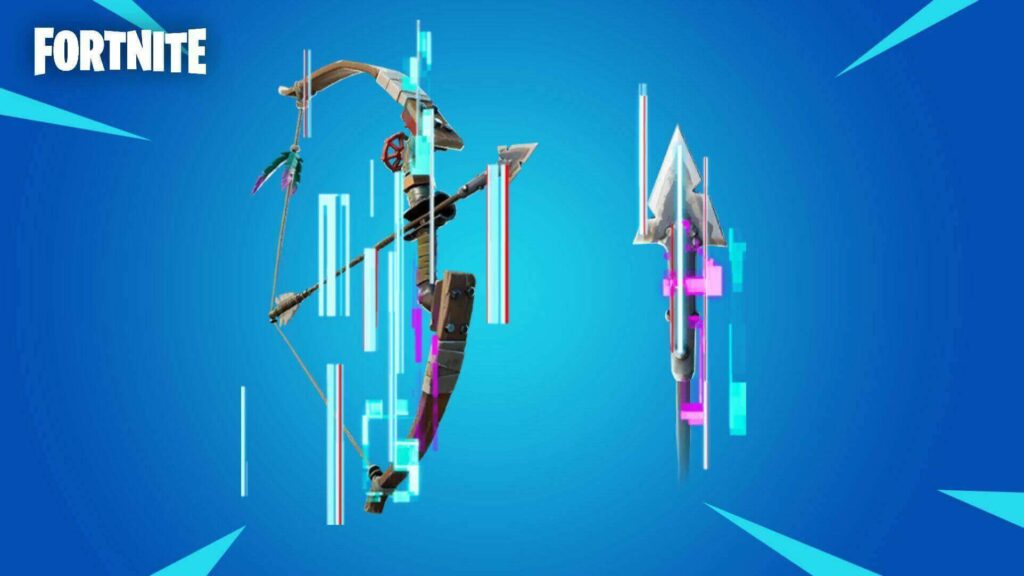 Where to Find The Unstable Bow in Fortnite

Like many other instances, NPCs play a vital way in gaining this new weapon. The NPC that is associated with the weapon is Rebirth Raven. Players can find her selling the Unstable Bow in Fortnite and she can be easily found near Sweaty Sands.  You can find her inside a house on one of the northern sides of the area and there’s a small chance that you will find her roaming around outside.

The Unstable Bow is one of the exciting and better additions to the game this season. The Bow is suits the theme of the current season, i.e. Primal and it doesn’t only provides players with a good weapon and impact but also delivers with an element of surprise. As the bow changes with every shot in between the other available bows in the game, it inherits both the variants power and stats. 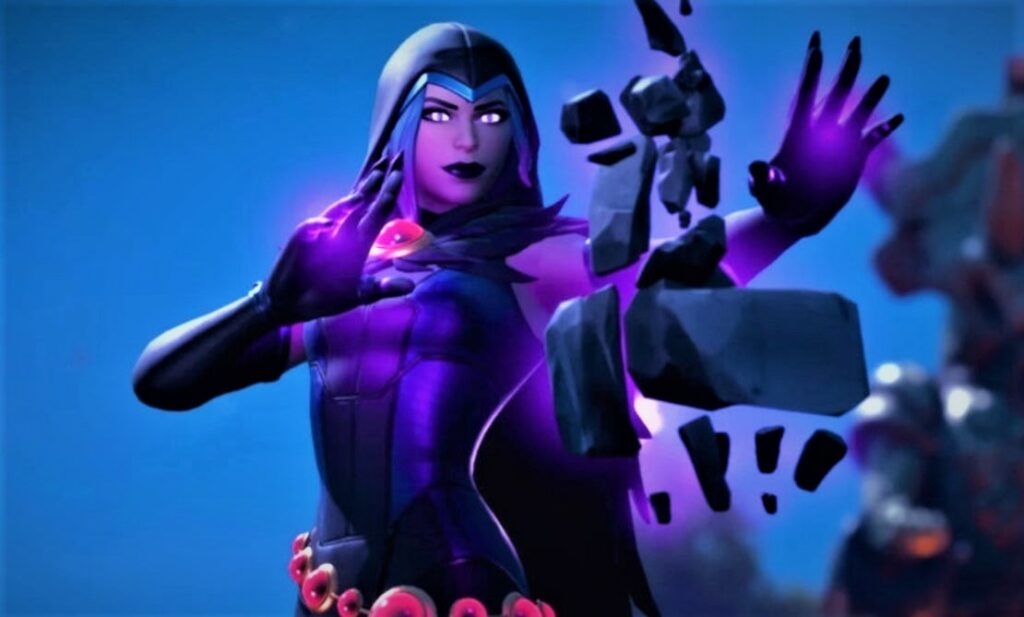 You can inflict an accurate shot and a powerful shot with having the same bow, which is crazy and will positively impact your gameplay.

Be sure to follow us for more Fortnite Guides, How to(s), Tips & Tricks, etc!