By Aakash1 year ago1 min read 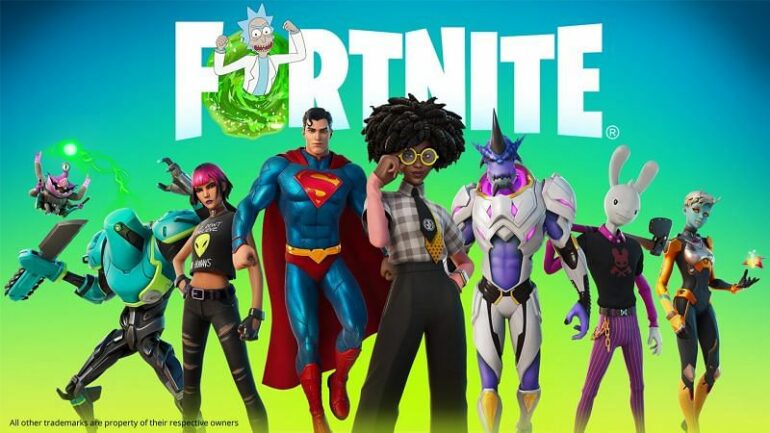 Fortnite Chapter 2 Season 7 is finally out after the huge anticipation lead by the previous success from season 6. Similar to when Season 6 was introduced and was entire ‘Primal’ themed, the stakes for the follow up was obviously high, and so they did it. The developers have introduced Season 7 as ‘Invasion’ where the Fortnite realm is being invaded by alien species.

There are so many new things that will take an entirely new article to point out, one by one. Among the many notable things, some worth mentioning are UFOs, a.k.a Flying Saucers that even players can pilot by the new in-game hacking option. The entire season is hugely inspired by alien science-fiction and it is working out so far. There is also a similarly themed weapon like the Rail gun and crafting materials, this time, come in the form of nuts & bolts.

Now among these many, there are some important changes and additions that are needed to be explained, and the “Battle Stars’ comes first in the list. To know more about it, please continue reading further.

About Battle Stars in Fortnite

Battle Stars are, again, an aspect of Fortnite and as they might have suggested, they have to do something with the game’s Battle Pass. Battle Stars allows players to achieve a certain item from the Battle Pass item list without the need to reach the level to obtain it.
The Fortnite Season 7: Invasion Battle Pass looks sick and has some of the great cosmetic items in the game. It would be nice to play with something from a higher level reward from the beginning, without the need to necessarily reaching that level. As you all know, gaining XP can be a tiresome process 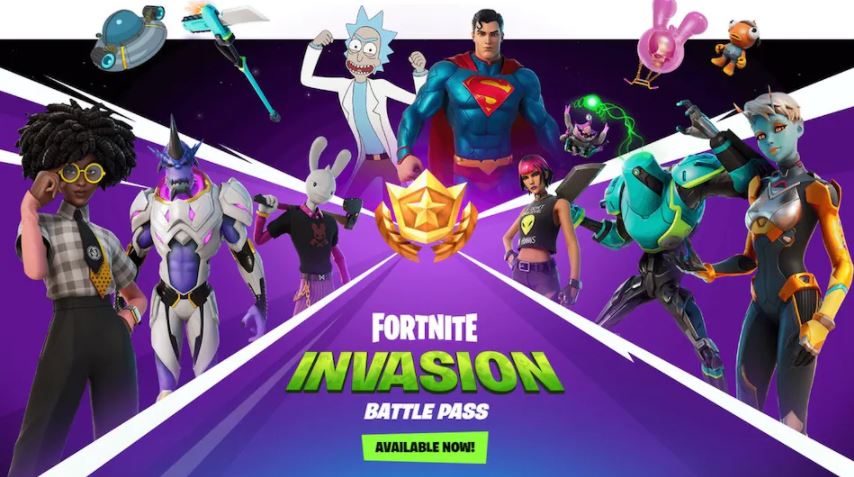 How to get Battle Stars

Well, players do need to clear levels to gain Battle Stars. On completing each level, i.e. levelling up in the Battle Pass rewards players with Battle Stars. One can get Battle Pass even when they purchase the following Battle Pass level. The more Battle Stars players earn, the more they can look forward to getting some cool looking items from the later part of the BP. 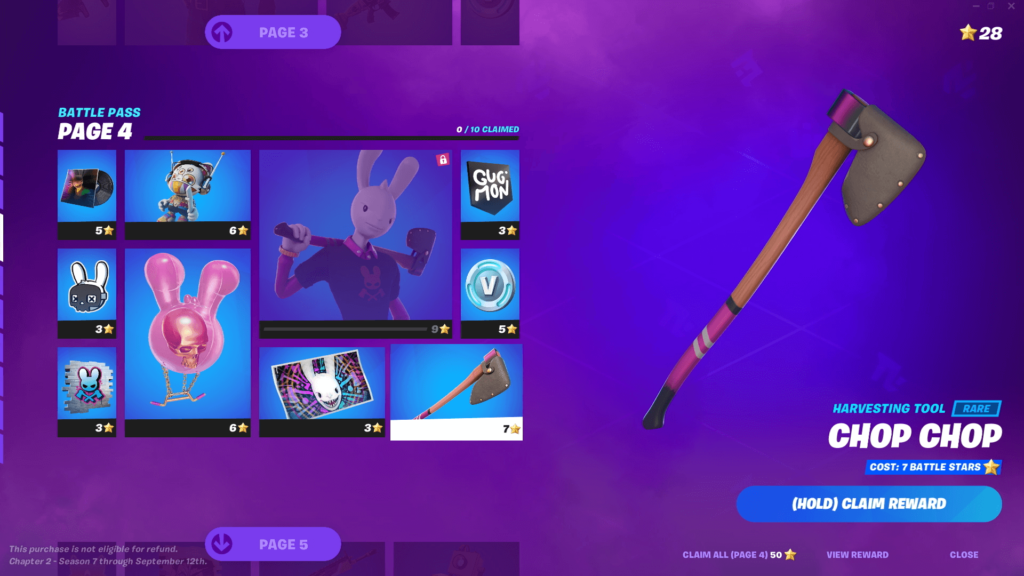 Also, on reaching level 100 of the Battle Pass, players can trade in their Battle Stars for additional rewards like Doctor Slone.

Be sure to follow us for more Fortnite Guides How to(s), & Tips & Tricks.