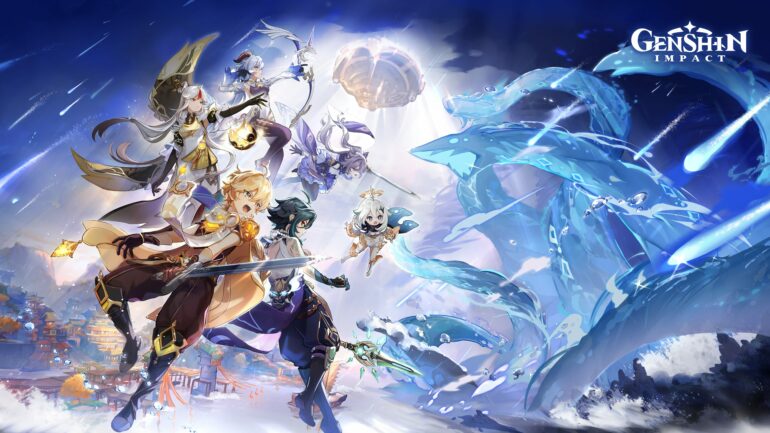 Genshin Impact has brought various game-changing updates and introductions to their game in the past and with the latest version 1.5 update, we can see some of that action again. Out of every new addition that has been made to the game, this new introduction of the Housing system in Genshin Impact is far more impressive to us and has already become a favourite for many.

The Genshin Impact Version 1.5 update hit the live servers on 28th April and it introduced several new features and additions to the game, this includes the playable characters like Yanfei and Eula, new resources like Dream Solvent and Transient Resin, and many more. The Housing system, however, has become the hot topic surrounding this new version update, it gives some real Harry Potter vibes to the popular action-adventure, RPG, Genshin Impact.

Please continue reading further to know more about this Housing system and decide yourselves where you want to live in the world of Genshin Impact.

What is the Housing System in Genshin Impact?

The Housing system is one of Genshin Impact’s latest additions with the new update and what it does is offer players with three exciting realms that they can choose to live in. These realms are Emerald Peak, Cool Isle and Floating Abode. Each of these realms has its own separate sets of characteristics and beauty and offers players the versatility of option in the sense of housing in the game.

More About the Realms

There are three realms in the Housing system of Genshin Impact and each of them are different from one other. 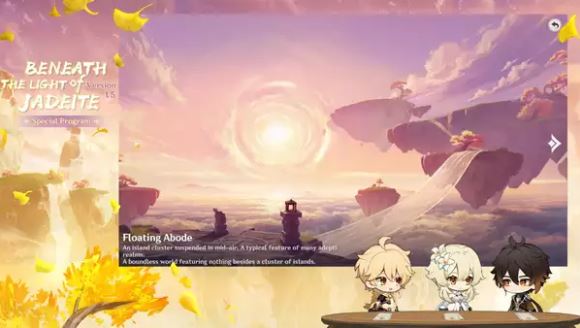 The first thing players need is to get access to the game’s Housing system by unlocking it and obtaining the Serenitea Pot. You can unlock realms one after another and you may accomplish that by raising your Trust levels. 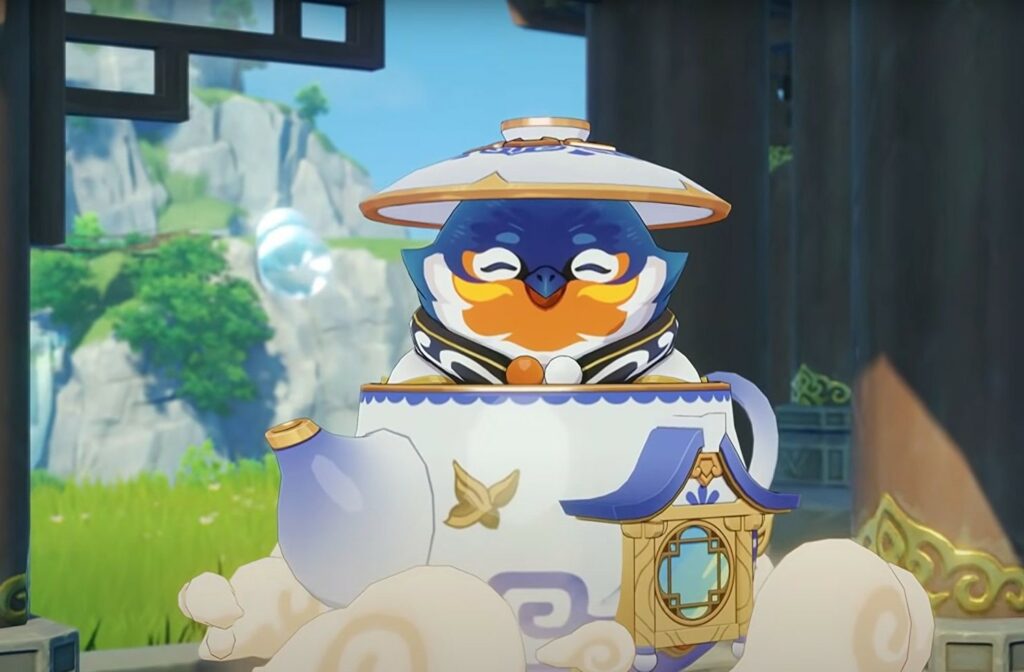 It can be expected that more exciting realms might be added to the game in the future but for now, we can do with these three beautiful landscapes. Be sure to follow us for more Genshin Impact Guides, How to(s), Tips & Tricks, etc!