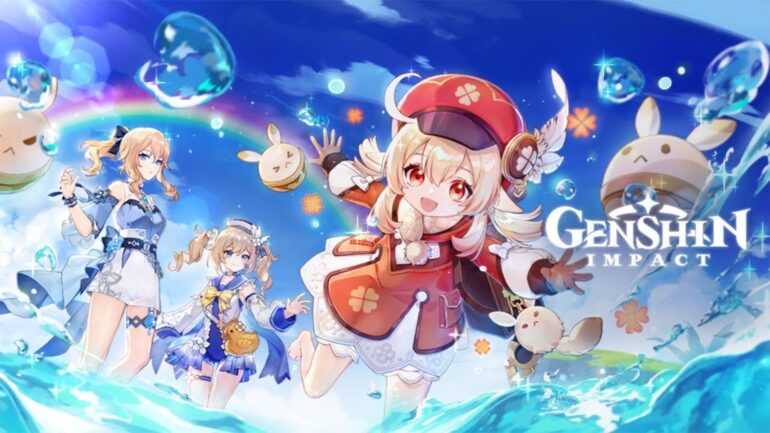 Genshin Impact is among one of the most popular role-playing, action, adventure games out there. The latest version 1.6 update has finally released and is in action and a lot of changes has been made. there are so many new things and story progression, along with new quests and side-quests. Genshin Impact is keeping up with its sidequests that are very interesting and makes you understand more of the realm.

The Other side of the Isle and Sea sidequest is a great job that you would enjoy. This sidequest becomes available once a player discovers the first Mural in the game. After that, Paimon will tell you to take a picture of it through the photo mode and you shall receive the photo and a quest attached.

In this specific sidequest, players need to find the other five Murals that are scattered across the map in different isles. To know the locations of those, please continue reading further.

Locations of all 5 Murals in Genshin Impact

Here are the five locations where you will find Murals;

Mural Location 1: The rock formation that is situated to the eastern part of Minacious Isle, search there for the Mural. This should be your first area of interest after receiving the sidequest. 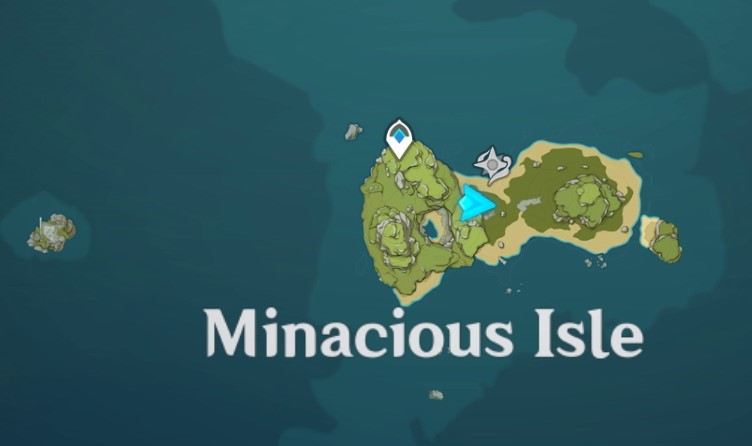 Mural Location 2: On the Broken Isle, you will find a fast travel point. Reach that point and walk towards the far south-western direction. You will reach a painted wall at which you have to click ‘E’ and use the Harpastum gadget to break the wall. After the wall break, walkthrough and you shall find a small craven with another Mural.

Mural Location 3: Now visit the Twinning Isle, visit the West most isle. Head northwards of that Isle and you shall find your third Mural.

Mural Location 4: At the same Twinning Isle, now go to the southern large Isle, the one below the fast travel point. Head southwards and you will come across a small passageway with a Mural. 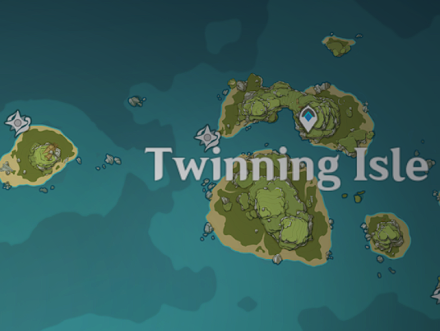 Mural Location 5: The final location of the Mural is at the top-most small isle, situated at the furthermost top to the Twinning Isle, northwards. This Isle doesn’t have a name. This Isle is pretty small, and you wouldn’t have an issue finding your fifth and last Mural.

After finding all five, visit Sayid at Knights of Favonius in Mondstadt. This will ultimately complete your sidequest. This has been everything you need to know to complete the Other Side of Isle and Sea sidequest. There are much more quests coming to Genshin Impact and they should have the same level of interest.

Be sure to follow us for more Genshin Impact Guides, How to(s) and Tips & Tricks.