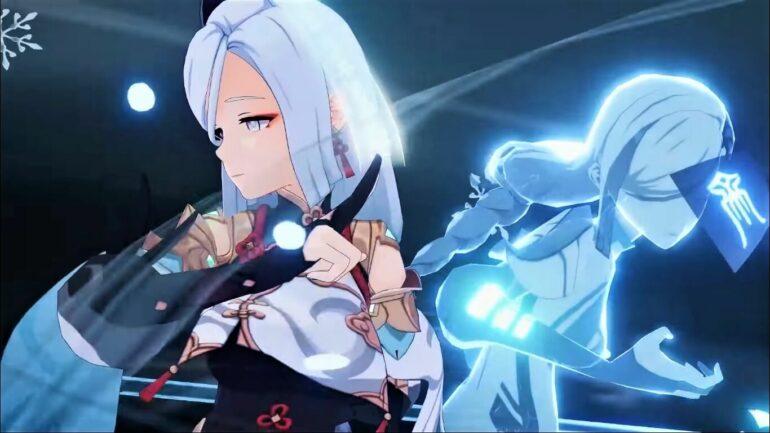 The long-awaited Genshin Impact 2.4 update is finally coming out and there are a lot of new things that you should consider before playing. To know more about the new update and what’s new coming, please read the article below.

In the recent 2.4 updates live stream, miHoYo have released many new things that are coming with this version update. They have also released three redeemable codes along like they usually do, which offered up to 300 Primogems, Hero’s wit, Moras and Enchantment Ores.

All in all, we will be getting two new playable game characters, a new area, new game bosses, costumes and weapons.

There will be four banner runs this time, namely The Transcendent One Returns, the Invitation to Mundane Life, Adrift in the Harbor and Gentry of Hermitage.

The two new characters are Shenhe, a five star Cryo Polearm user and Yun Jin, a four-star Geo Polearm user. You will need the first banner to try your chances on getting Shenhe she is featured only on it. To know more about her abilities, do let us know down below. 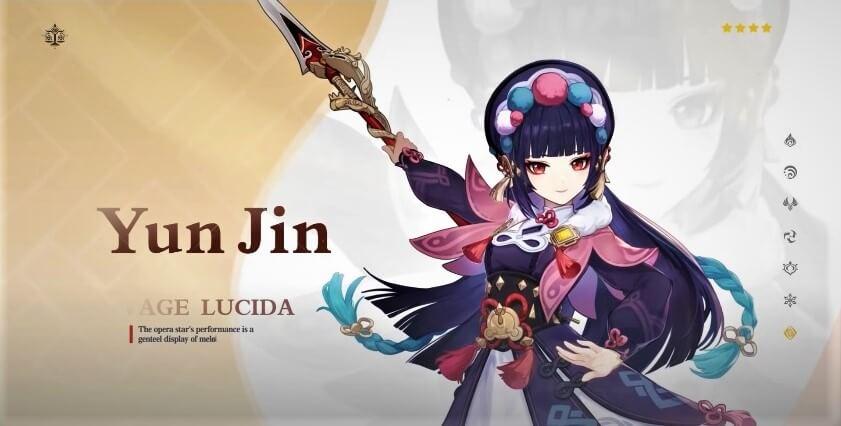 A new area floating under the ocean is being added to the game, and it is called Enkanomiya. It will be within the bounds of Inazuma and it doesn’t have the concept of day or night. The source of light in the area is an artificial sun called Dainichi Mikoshi.

Two new game bosses will be added to the game who will work as one. They are called The Primordial Bathysmal Vishaps. 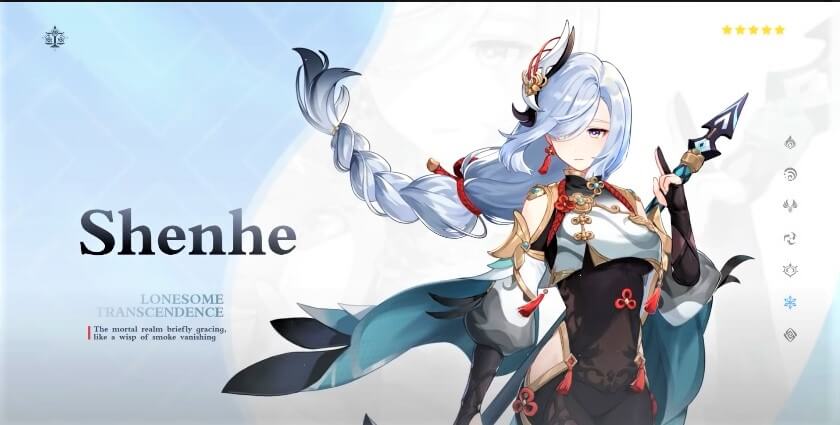 A new five-star weapon called the Calamity Queller is being added to the game. It is a polearm that you would love to have during battles.

New costumes for Chongyun and Ninggauang will also be introduced with this update.

Two new artifacts called the Glacier and Snowfiled will be added in Genshin Impact, which will boost Cryo elemental users. There are much more things coming with the update so stay tuned. It is also to be noted that the Lantern Rite Festival will be returning to the game.

This about wraps us the essential new additions that are coming to the game. Be sure to follow us to get more Genshin Impact 2.4 and other game How to’s, Tutorials and Guides.