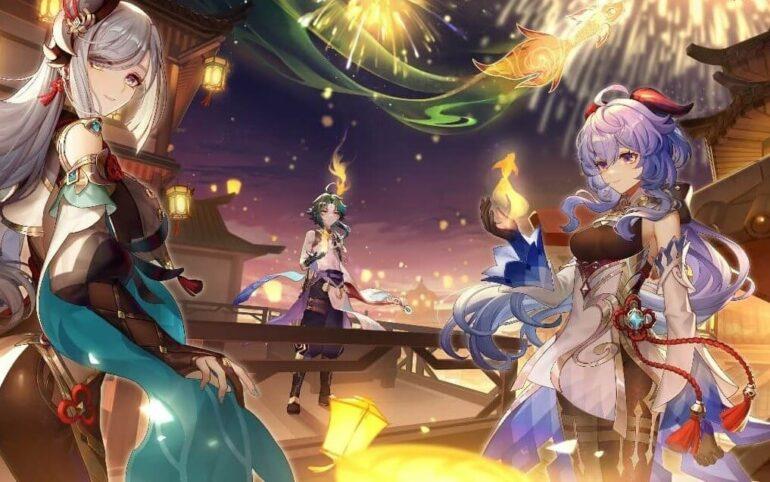 Genshin Impact is currently one of the most played gaccha games with a massive player count every month. There’s so much to do and explore in the vast open world of Genshin Impact, that you will never get bored. One of the many new quests challenges players to search for and brawl with five members from the Iwakura Clan in a battle.

Players are tasked to find and face the five remaining members of the Iwakura clan in the game. These five samurai mini-bosses can be found in different parts of the game map and posses a great challenge to the traveller. Players are required to defeat them all in a battle to get the opportunity to fight their clan leader, as the last boss in the challenge.

Completing this quest will reward players with lots of valuable items and achievements. 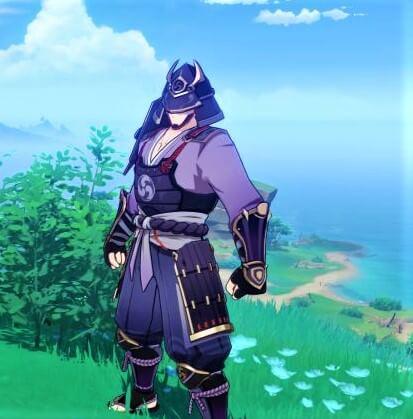 Where to find Iwakura Clan Members in Genshin Impact?

There are fight samurai Iwakura clan members that the players are required to find first. They can be found in these locations mentioned below; 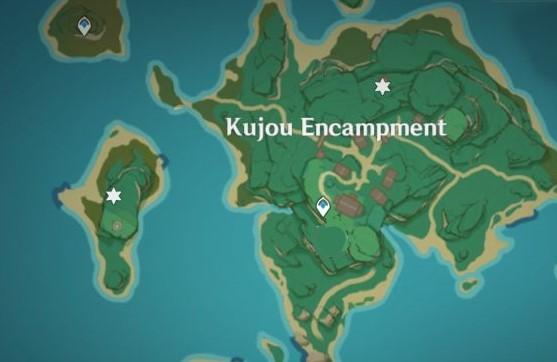 About the Iwakura Clan Leader

After finding and defeating all of these five bosses serially, players are awarded the opportunity to face the Iwakura Clan leader. The leader is called Iwakura Kouzou and the battle will be on the Northeast of Kujou Encampment waypoint. Iwakura Kouzou is the main and final boss of this challenge and after successfully defeating them, players will complete the “The End of Iwakura Clan” quest.

Once the quest is completed, players are required to return back to the Byakko plain, where they interacted with the first Iwakura Clan member. Players will find two Samurai there with a luxurious chest. Interact with the two samurai, which will lead to a battle that the player is needed to win. Defeating them, players will be able to unlock the reward chest. 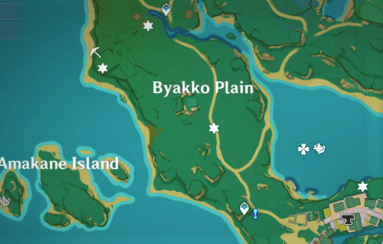 This will conclude today’s guide regarding the locations of the Iwakura clan members in Genshin Impact. Be sure to follow us for more gaming Guides, How to’s and Tutorials.