Genshin Impact 2.5: How to use the Wish Simulator 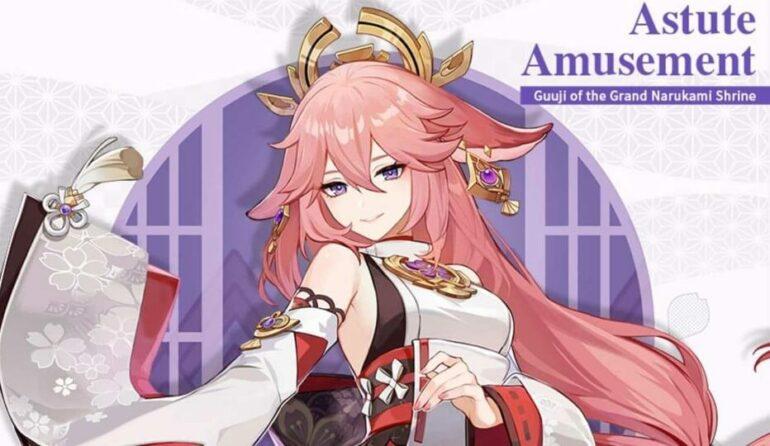 Genshin Impact is a popular gaccha title, that has successfully managed to acquire quite the fanbase. This popular, action-adventure game is free-to-play, so everyone can jump in and try this for themselves. However, as most F2P game goes, the company has to make money someway. Similarly, in Genshin Impact, players can spend real cash to buy primogems and other in-game currencies to wish on player and weapon banners in-game.

Banners in Genshin Impact can usually e described as a character or weapon bundle. The game features a wider range of playable characters and weapons of different rarity that players can utilize. However, you can jump right in and buy a specific one. You have to wish on the banner that you like and get whatever it has to offer through a randomized lottery. So, players often find themselves spending tons of money to get their favourite character or weapon in the game.

What is a Wish Simulator?

Genshin Impact players have to spend Primogems to wish on banners. But as often as it is, some of us run out of luck and money before we get what we desire from these banners. Here’s where the Wish simulator in Genshin Impact comes into action. It is a fan-made feature that players can use to perform a ‘test’ wish on a banner they like, without spending any money.

It is just a simulation, as players won’t be spending any money, they will not be getting the rewards. But it is a good way to pass time and test your luck before actually going for it!

How to use the Wish Simulator?

First thing first, players have to visit the wish simulator website made by Uzair Ashraf. Click on this link to open it up.

You will see the simulator right in front of you. It has some other cool features like swapping between different banners and a history of previous draws. Select the banner that the player wants to wish on. To do so, go to the settings option and select it. Once done, just wish on it and the animation will roll-up. You will get the ‘test’ wish reward but it is just a simulation so no keepsake.

This is an amazing app to have a few ‘test’ wishes and see how our luck stands. Disclaimer: This is not officially associated with miHoYo or the game nor that it claims to be. It is a fan-made, fun simulator that players can try for free!