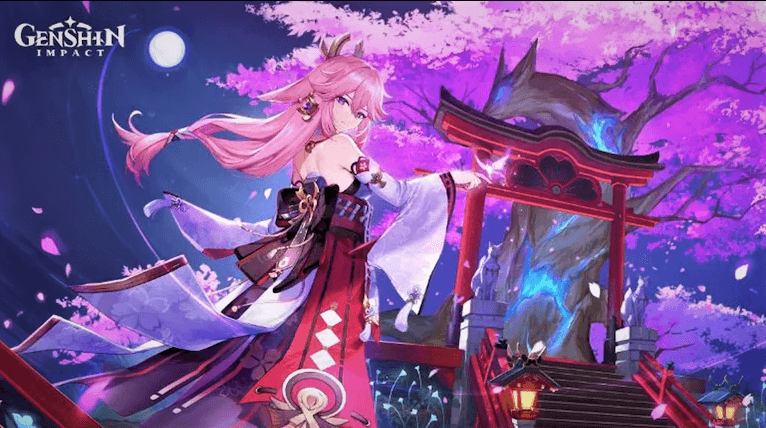 The long-awaited Genshin Impact 2.5 version update is finally here and players can now try their luck to get the new 5-star character, Yae Miko. As an Electro Catalyst user, she already has a big appeal to the player base but before players begin to wish on the her banner, they should know about her abilities and overall information.

In this article, we will talk about Yae Miko’s abilities to help you decide on whether to get her in the game or not.

About Yae Miko in Genshin Impact

According to the Genshin Impact lore, Yae Miko is the chief priest of the Grand Narukami Shrine. She is also the owner of the Yae Publishing House. Players already have heard about her from Raiden Shogun. The lore also tells us about her friendly relationship with Morax, Baal and Ganyu.

Yae Miko is now a playable character from the Inazuma region in Genshin Impact with the version 2.5 update. She is an Electro Catalysts user of 5-Star rarity. To obtain her, players need to wish on the special event wish called the Everbloom Violet.

As the five-star Electro catalyst user, Yae Miko possesses some heavy hitters that will be essential during combat scenarios.

She summons Kitsune spirits on normal attack dealing Electro DMG.
On a charged attack, she deals heavy Electro DMG in exchange for some Stamina
On Plunging Attack, She plunges towards the ground from the air, dealing AoE Electro DMG to enemies in the area. 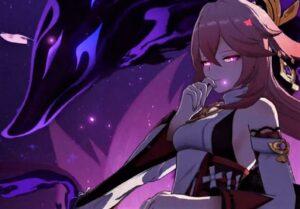 Sesshou Sakura strikes a nearby enemy with lighting, that deals Electro DMG
This skill has three charges, meaning up to 3 Sesshou Sakura can exist simultaneously, with initial level 1 and highest being 3, for each. Sesshou Sakura, if created close to one another, will destroy the former one.
When there is more Sesshou Sakura present, their level will increase, along with a boost in Electro DMG dealt.

Yae Miko’s elemental burst summons a massive lighting strike that deals heavy AoE Electro DMG to enemy players in the vicinity. When this is used, Yae Miko unseals nearby Sesshou Sakura which transforms into Tenko Thunderbolts. These descend from the sky and deals with AoE Electro DMG. 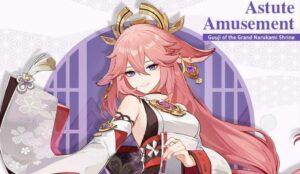 Yea Miko possesses the Utility Passive called Meditations of a Yako. This allows her to have a 25% chance to get regional character talent materials while crafting.

This has been a detailed Yae Miko abilities guide. Be sure to follow us for more Genshin Impact Guides, How to’s and Tutorials.