Genshin Impact 2.6: The Unforged & Mistsplitter Reforged Binge it or Skip It?

In Genshin Impact 2.6, Mistsplitter Reforged and The Unforged are introduced with come back of Ayaka. So is it worthy to get it?

Genshin Impact 2.6 – So you’ve been planning to get the Mistsplitter and Reforged but is it worthy of your Primogems we’ll let you know just keep scrolling below. The unforged isn’t as capable as the Mistsplitter but if you choose it wisely the claymore can be the most significant weapon for the Genshin Impact players.

Genshin Impact 2.6 brings Akaya’s with Mistsplitter accompanying by her side and you can have unforged as the second featured weapon while it isn’t an easy catch but the risk is definitely worth it. 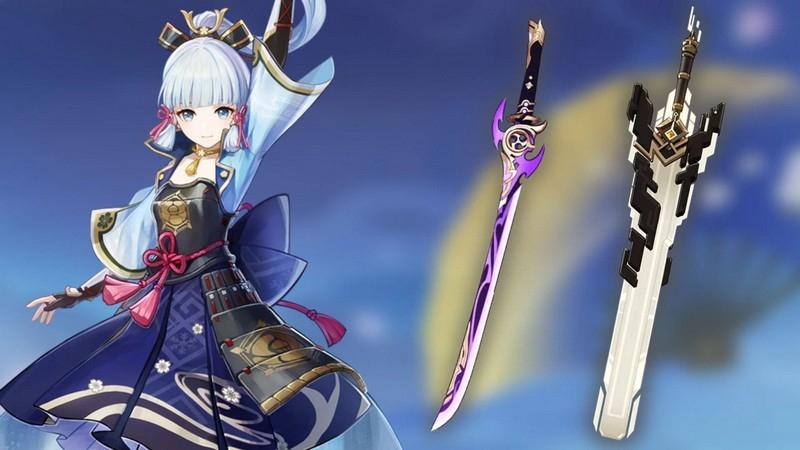 Passive: You’ll gain an additional 12% Elemental Dmg while making this weapon for every element and you’ll get the might of the Mistsplitter’s Emblem. This effect can move upto three times and with every stack, you get an 8/16/28% of elemental Dmg bonus for the user’s Elemental Type. 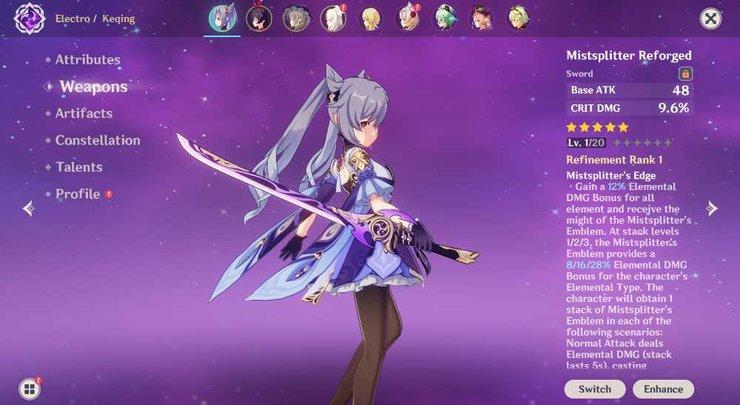 How to Activate the Passive:

Each of these actions will provide a stack of Mistsplitter’s Emblem and each stack has its own particular duration.

So basically the Mistsplitter Reforged is totally a worthy weapon from which you can get a stable 28% Elemental Dmg increase buff, along with a few units you can attain the additional 40% full potential of the 5-star weapons.

The Unforged in Genshin Impact 2.6:

Passive: Increases the strength of the shield by 20%, for a duration of 8 sec hitting opponents increases ATK by 4%, the effect stacks a maximum of 5 times and can be used only once in 0.3 seconds. This effect can be increased by 100% while protected with a shield.

Keep in mind that the unforged has a high dependency on a shield so the character must be shielded. Better Suited Characters for the Unforged:

If you like this article do follow us and don’t forget to read more on floral courtyard challenge.