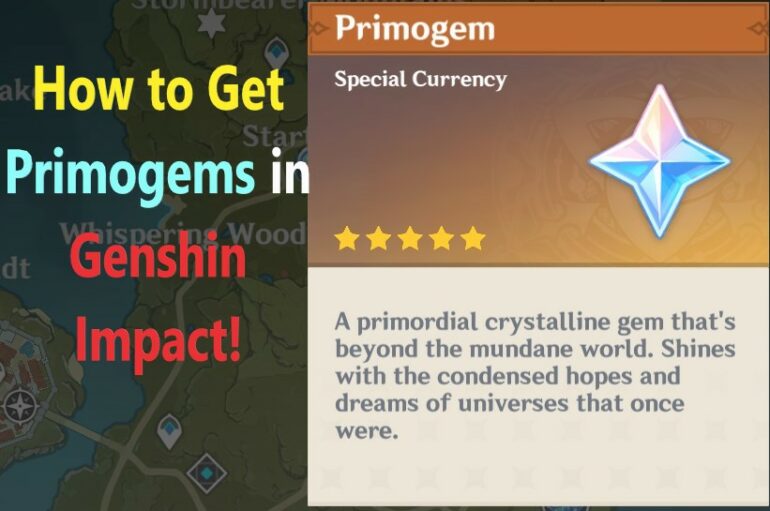 Genshin Impact is a free-to-play online multiplayer Role-playing adventure game. Genshin Impacts focuses on various collectables in-game items that are required in the game to progress further. This includes characters, ability perks, weapons, food, and so much more! One of such collectable items in the game that is desired by the players is Primogems.

In this article, we will talk about everything you need to know about Primogems and how you can collect them.

What are Primogems in Genshin Impact?

Primogems are blue and pink-ish looking shiny star-shaped crystals that are used as a special currency in the game. They are very useful as they can be used to purchase some of the most vital stuff in the game. Primogems are used to: 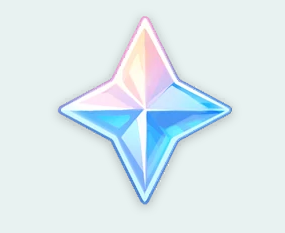 Here is where they shine as opening such packs with Primogems unlocks various types of weapons, perks and new characters that players can use in their adventure at Genshin Impact. But gathering enough Primogems is a hefty task and requires time and grind at the game if you don’t want to spend real money obviously.

How can you get Primogems?

There are many ways by which you can obtain Primogems in Genshin Impact and we will describe them one by one. 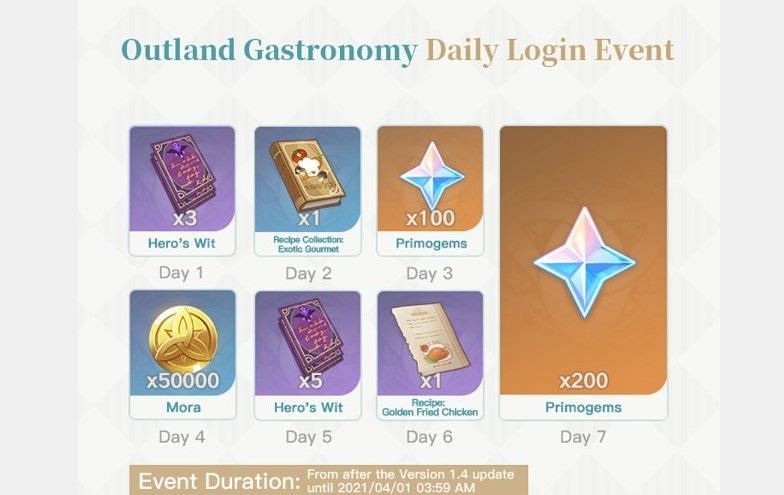 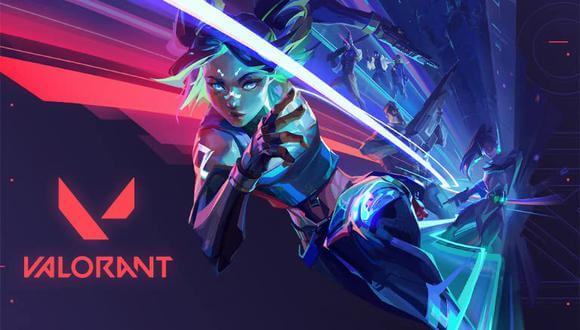