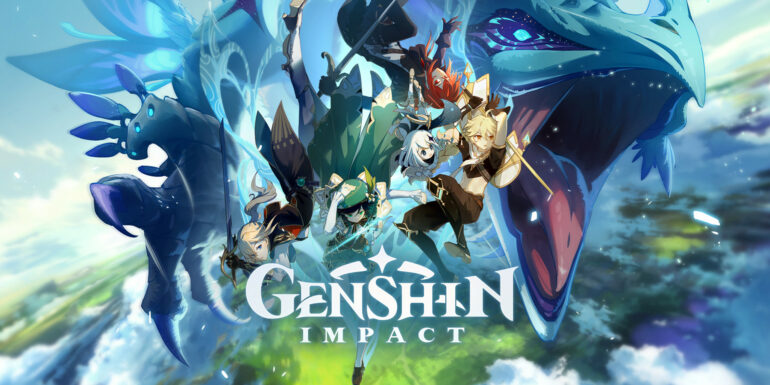 The action-adventure RPG Genshin Impact took the gaming community by storm with its beautiful graphics, story and gameplay. There are several aspects to this game that appeal to the players and different sets of characters that you can select to play with throughout the game. You can also create a party of 4 characters that you can quick-switch during the time of need, each having different character traits and abilities.

If you have played Genshin Impact, then you will surely know that adventuring the game’s vast map often yields surprises. Apart from rewards from the missions or story-based jobs, you can collect various items from exploring and opening random chests scattered around the map. One of such collectable artifacts is the Gladiator’s Finale set which can be very impactful in your gameplay.

What is the Gladiator’s Finale Set in Genshin Impact?

Each of these artefacts has its own set of one main stat which is determined by the artifact’s type/ slot. 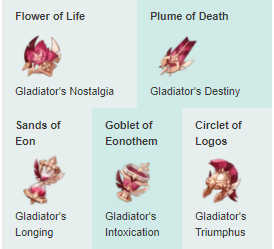 How to obtain the Gladiator’s Finale Set in Genshin Impact?

You can’t obtain the whole set of five artifacts by defeating a single boss. You need to defeat a number of them to obtain each of the items. Players need to defeat the Weekly and Elite Bosses in the game at World Level 2. They will drop these artifacts as a reward and you can use them to boost your stats.

Also, there are two types of Gladiator’s Finale Set, one is the normal 4-Star set and the other one is the rarer and more powerful 5-Star set. To gain the 5-Star set, players need to defeat the Elite and Weekly bosses in Genshin Impact at World Level 3. Also, keep some original resin by your side as you would need 40 original resin to open the Ley Line Blossom to have the Gladiator’s Finale set.

The Elite bosses that may spawn Gladiator’s Finale set artifacts as rewards are:

Be sure to follow us for more Genshin Impact guides, tips & tricks, How To(s), etc.