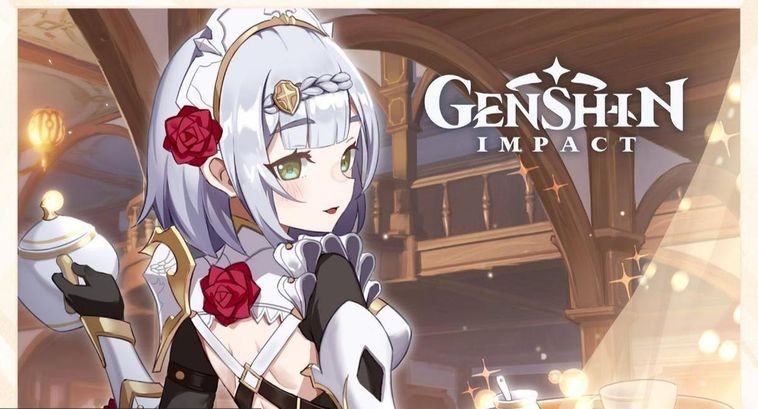 Genshin Impact has been one of the recent year’s popular releases that have such an impact in the video gaming industry. The Open-world,  action-adventure, role-playing game is a beautiful rendition of beautiful graphics, characters, storyline and gameplay. The recent 1.5 version update has brought some very interesting additions to the popular Genshin Impact. Among the many, the Housing System is by far the most important to players.

The Housing System, in particular, has many adjoining factors that are working together to produce more sub-branches of content that players can invest their time in. The system has added three new realms, each having its different vibes, and players can select their preferable realm to reside in. This happens once you are able to unlock them through the new type of in-game currency called Realm Currency.

The Adeptal Energy Rank also plays a vital role in this new aspect of the game. To know more about this in details and how can you increase your Adpetal Energy Rank, continue reading further.

What is Adeptal Energy Rank in Genshin Impact

The Adpetal Energy Rank is a correlated bar that is closely associated with the new Housing System addition to the game. An increase in the Adeptal Energy Rank usually awards some amazing rewards to house owners. The first step that you need to complete is getting the Serenitea Pot. This pot is where our new friend Tubby resides.

Now with Tubby, various other options will get unlocked like furniture, dyes and other kinds of stuff relating to home decors. Another important part that will be unlocked is Tubby’s Trust Rank, which is vital for your Adeptal Energy Rank.

How to Increase Your Adeptal Energy Rank in Genshin Impact

Tubby’s Trust Rank is an important adjoining factor to the player’s Adeptal Energy Rank increment. Every time a player buys and places a piece of furniture or other home decors in their house, they will gain some Energy Points. Each piece of furniture carries such points and the more you subtly decorate them, the more Energy Points you would gain. If you get 2,000 Energy Points, you will receive the ‘Humble Abode Rank’ that credits 8 Realm Currency per Hour! 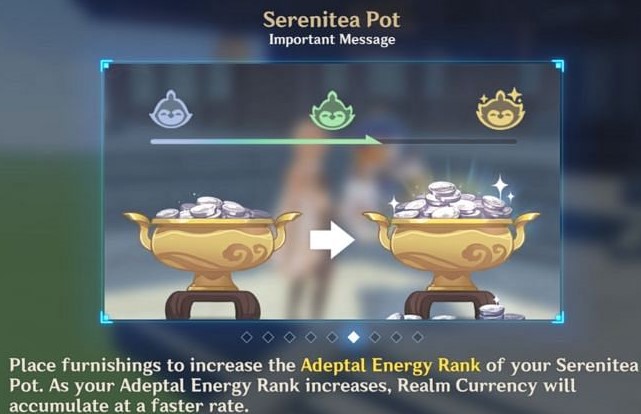 Now you guessed it right, the higher your Adeptal Energy Rank gets, the more currency rewards per hour you will gain. Tubby’s Trust Rank is important here because Tubby shall give your rare blueprints that will increase your Energy Rank. Now, this also requires you to raise Tubby’s Trust Rank, which you can easily do by getting higher energy items that speed up the crafting process.

The higher Tubby’s Trust Rank gets, the more rare blueprints you will receive. And such furniture shall award you more Energy Points that will help you to increase your Adeptal Energy Rank and allow you to earn up to 30 Realm Currency per hour. 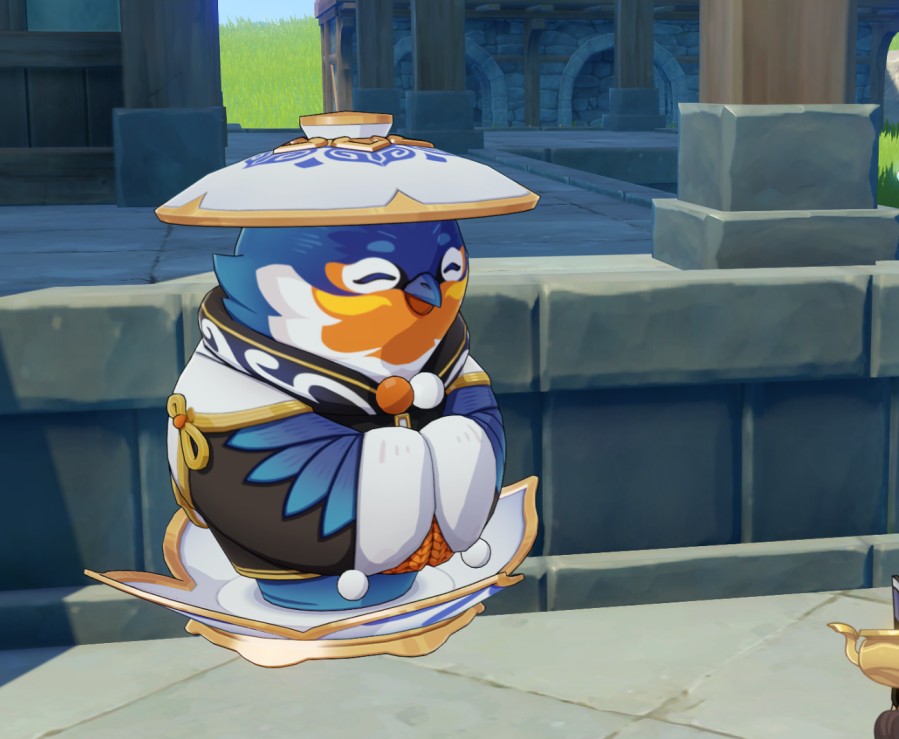 Be sure to follow us for more Guides, How to(s), Tips & Tricks on Genshin Impact.