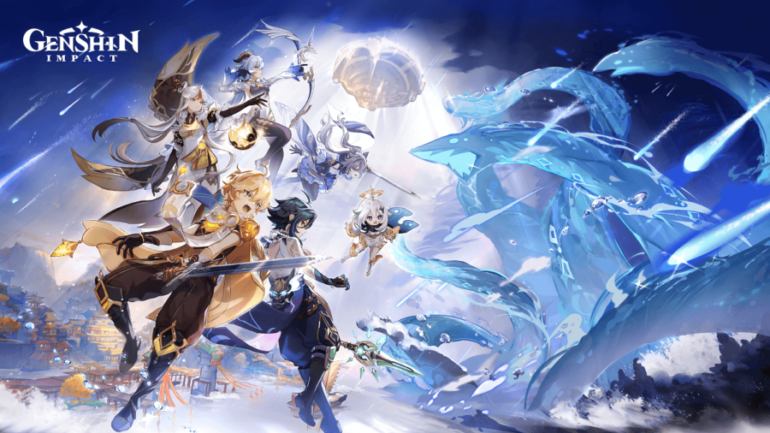 Genshin Impact is among one of the most popular role-playing, action, adventure games out there. The latest version 1.6 update has finally released and is in action and a lot of changes has been made. there are so many new things and story progression, along with new quests and side-quests. Apart from these, the brand new event called ‘Midsummer Island Adventure’ is becoming quite a popular event.

The ‘Midsummer Island Adventure’ event is associated new many spectacular challenges, quests, items and treasures that shall interest the players. There is an equipment, closely related to this event, called the Mini Harpastum, and in this article, we will talk about all the necessities about it and where can you get one yourself.

About the Mini Harpastum in Genshin Impact

The new event has resulted in a trip for Genshin Impact players to take a trip around some new islands that are quite mysterious. They provide a sense of adventure on their own and you can find a lot of exciting things during your exploration. One of the associated challenges of this event is Act IV- Harpastum Bombs Loaded… Blow ‘Em Away! challenge. In this challenge, the player has to clear out monster camps with Harpastum bombs. 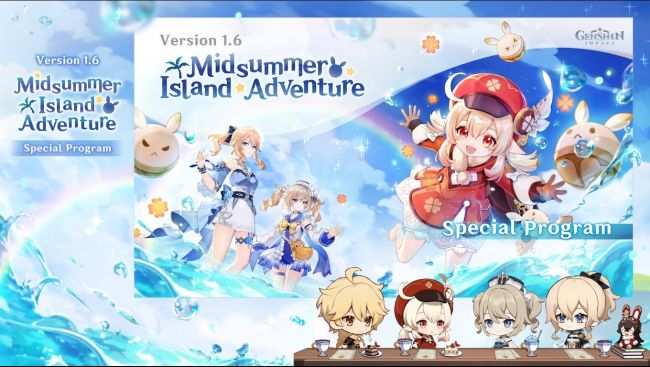 How to Get the Mini Harpastum

To complete this challenge, you’ll obviously need Harpastum Bombs. These bombs can be obtained through workbenches that are located across the islands of the Golden Apple Archipelago. The elements you will require to craft the Harpastum bombs are listed below;

You will need a quite good amount of the above-mentioned ingredients to craft a decent amount of Harpastum Bombs so be warry. Now, once you have the Harpastum Bombs ready, located the monster camps and set the charges. The monster camps should be indicated with a red marker on the game map. Once you have destroyed all the required Monster Camps, you will finish the challenge and receive the Mini Harpastum. 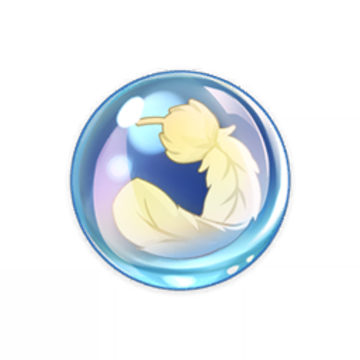 This way you will complete the challenge and receive Mini Harpastum. These would be very useful in your further journey in Genshin Impact to blow away walls.

Be sure to follow us for more Genshin Impact Guides, How to(s) and Tips & Tricks.