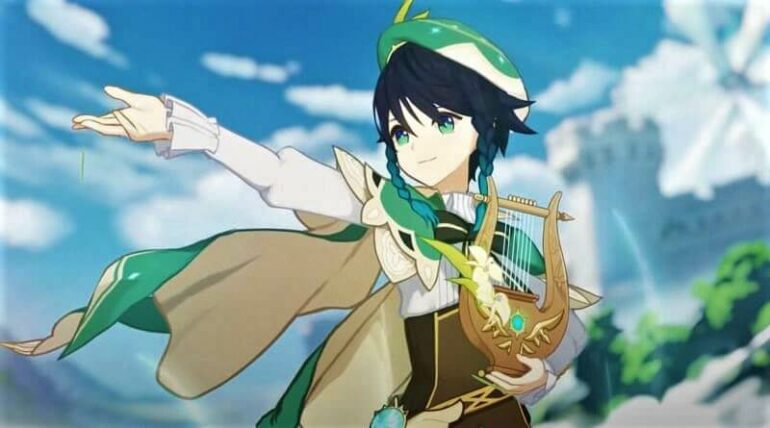 There are 6 Inazuma Buried Chest in Genshin Impact and players are going to love the rewards they have to offer.

Genshin Impact 2.4 has a lot of new content that will keep you hooked on the game for a long while. Among the many new things to do in the game, finding the Inazuma Buried chest is an interesting one. There are 6 Buried chests within Inazuma that players need to find in the game. They are worth the try as they will offer some valuable rewards.

To know more about the chests and the guide, read the article down below.

The region of Inazuma splits up into two separate islands. This means there is a vast area to cover to find all the 6 buried chests. But before we start, players need to do these in order to be eligible.

The first important thing is that players need to be at Adventure Rank 30 and the second requirement is that, they need to complete the Archon quest titled, “The Immovable God and the Eternal Euthymia.” Now, there are three islands within the region, called Narukami, Yashiori and Tsurumi. These are the islands of interest and players need to unlock them first. 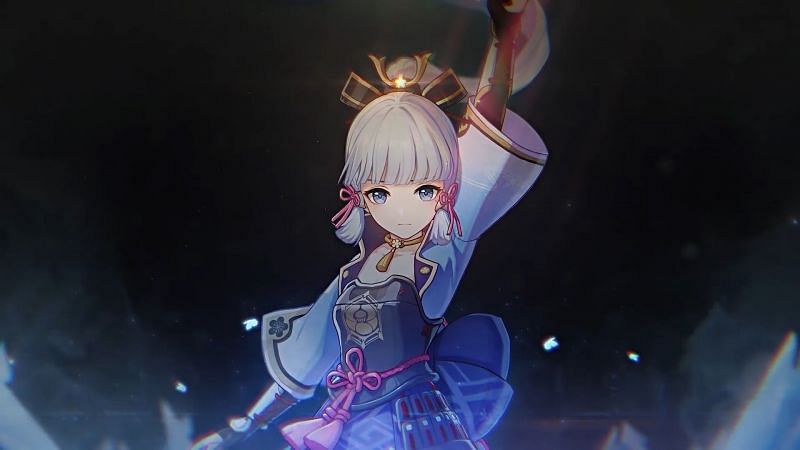 The exact locations for the chests are as follows; 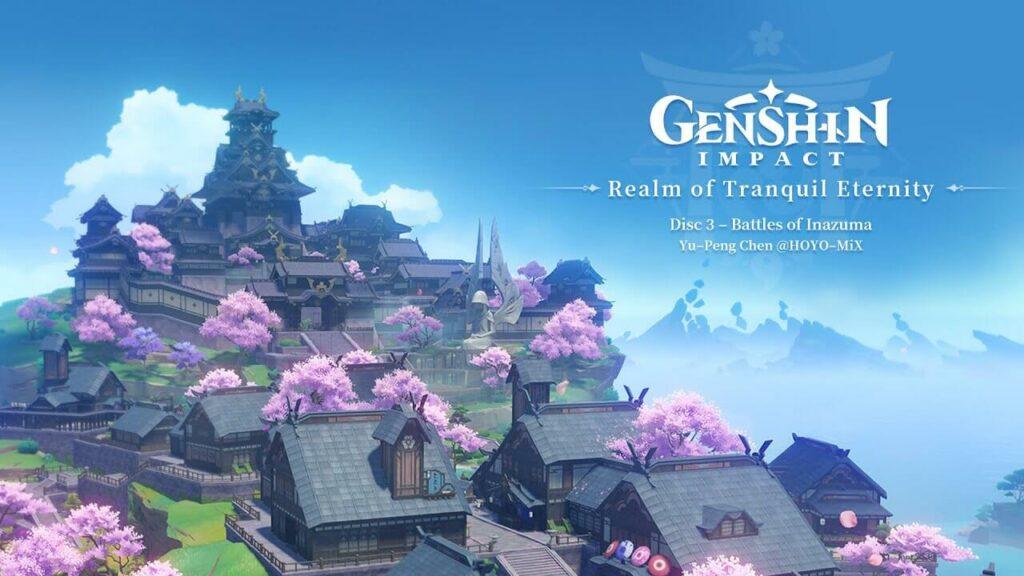 These chests will rewards players with many valuable items like Mora, Enchantment Ore, weapons and more. But the most impressive drop from this is the Primogems. 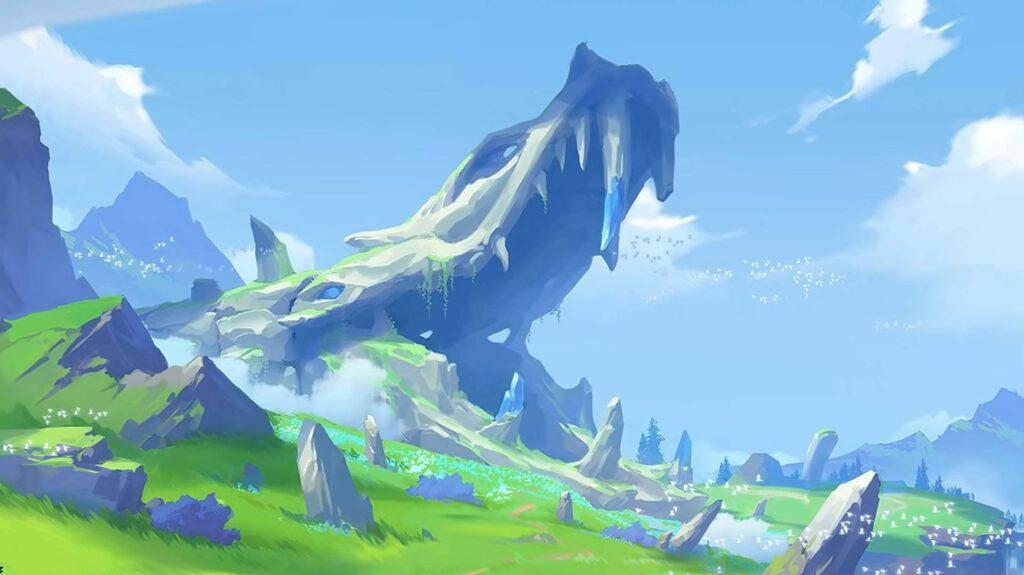 Be sure to follow us for more Genshin Impact and other gaming Guides, How to’s and Tutorials.