Genshin Impact: How to get Diluc and his abilities explained! 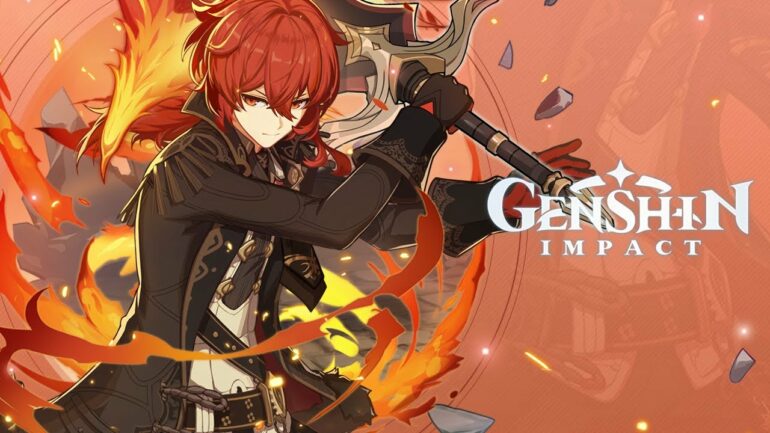 Genshin Impact is an open-world, adventure-action, Role-Playing game that features many different playable characters that players can select to play with in their quest. They can even form a party of four different characters that possess different skills and sets of abilities to quick switch in required scenarios. One of such high-level and powerful characters is Diluc.

While playing through Genshin Impact’s main story quests, you will surely come across Diluc at the Mondstadt winery where he will help you to hide from the authorities. After that, you will progress through a quest where you will be able to play as Diluc in a trial session. You will soon understand the sheer power that Diluc possesses and thus desiring him to be in your character list is understandable. Here is a guide that will tell you about his abilities and how you can unlock him in Genshin Impact!

Who is Diluc and what are his abilities?

Diluc is a playable character in Genshin Impact from the main story-line and he possesses Pyro elemental abilities. He is a five-star rarity player and uses the CLaymore sword as a primary weapon. He is well known for his high damage dealing attacks that come in handy in tough boss battles. All of his abilities are vital, they are:

Normal Attack: Diluc performs up to 4 strikes with his sword consecutively 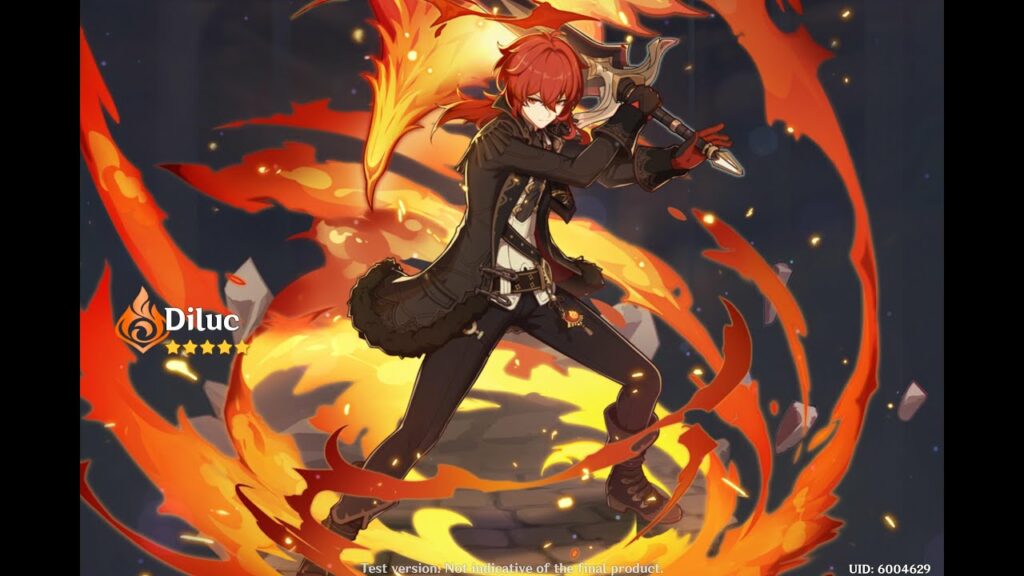 Elemental Skill: (E) His elemental skill, Searing Onslaught, lets him perform a Pyro filled forward slash with significant damage to enemies. This move can be done 3 times consecutively. The cooldown for this is 5 seconds when not used instantly.

Elemental Burst: (Q) His elemental burst, Dawn, is one of the coolest ultimate among other Genshin Impact characters. It summons an enchanted Phoenix that flies forward in a line and deals potentially massive Pyro DMG to every opponent in its path. At the end of the path, the summoned Phoenix bursts into an explosion causing a huge amount of AoE Pyro DMG.

How to get Diluc?

It doesn’t matter how cool and powerful Diluc may sound, getting him is very tricky and depends on the sheer luck of the player. Diluc is a five-star rarity character and getting him is even rarer among high-level characters. You can get him by Wishes in the permanent Wanderlust Invocation Banner, which has four other five-star characters along with fourteen four-star characters and weapons. The chances of drawing Diluc off the first pack is below 1%, so money and luck is currently the only way. 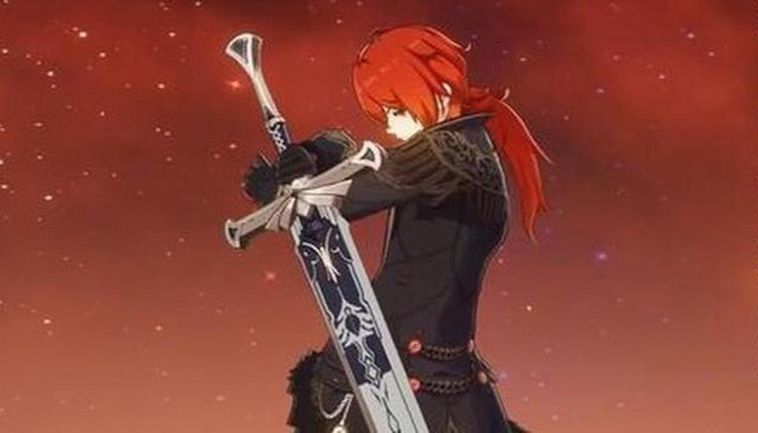 Be sure to follow us for more Genshin Impact guides, trailers, tips and tricks, etc!