Genshin Impact: How to invite Kageroumaru to the teapot realm! 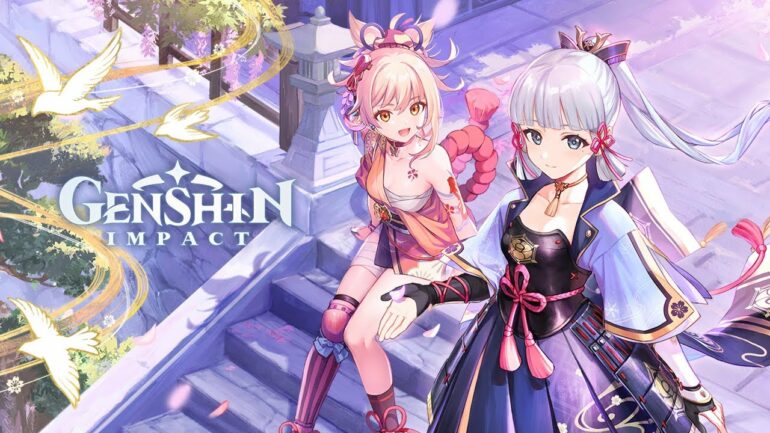 To get Kageroumaru as a pet in the game, read this article down below.

Genshin Impact had a successful year run and is currently on its way to the second year period. The game has been a massive hit since day 1 and is still growing strong. The Bantan Sango Case Files event in Genshin Impact is going to be something that players will love. As the event is rewarding players with Kageroumaru pets for absolutely free. to know more about this, please continue reading down below.

The event unfolds the troubles in the community led by the Canine Bunshin. But the sweet part is that you can get the warrior dog as a pet in the game. 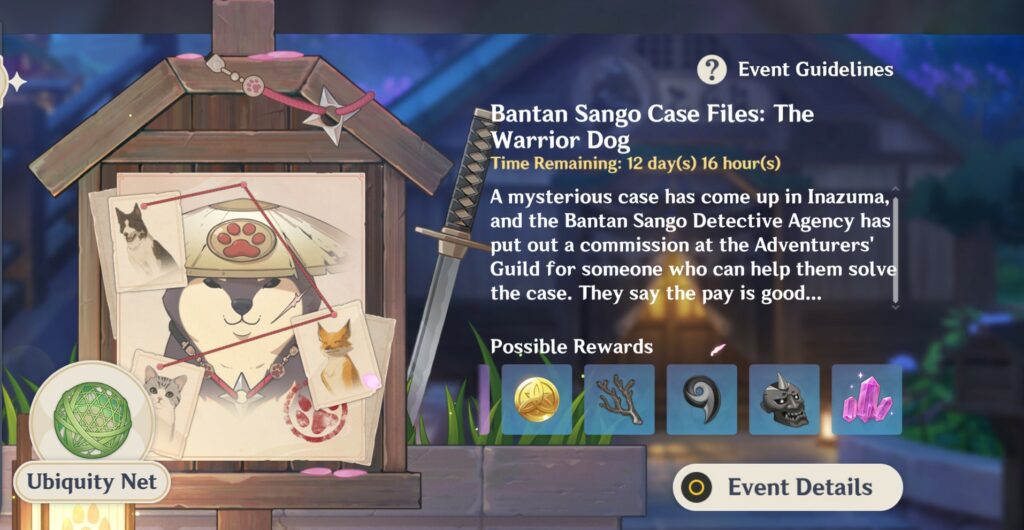 The Bantan Sango Case Files event is comprised of a series of quests. The final quest in the event requires travellers to find Ryuuji and talk to him. This will lead to their final challenge in the series, where players have to go after Kageroumaru and fight with him in the special domain called Canine Path.

Fighting against Kageroumaru can be somewhat challenging but the dog can be defeated without much of a worry. Just be careful of its plunging attack as you would not want to get hit by that.

After defeating him in the special domain and talking to Ryuuji, the Bantan Sango Case File’s last quest will come to its completion. After that, Kageroumaru will be added to the player’s inventory automatically. 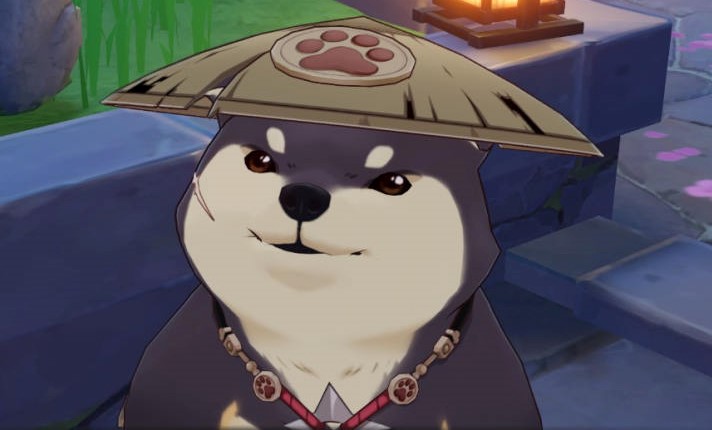 How to place Kageroumaru in the Serenitea Pot?

The weird thing about having Kageroumaru as a pet in Genshin Impact is that it doesn’t really follow the traveller in the open world. This is annoying as it doesn’t make any sense to have a pet that doesn’t do what it is supposed to do. But it can be placed as an animal in the Serenitea Pot.

To do so, you have to go to the top right corner of your screen and click the ‘hand’ icon. You can find Kageroumaru in the animal’s category. By doing so, players will receive 100 Adeptal Energy. Just not that, your new pet can interact with you and have some cool animations. 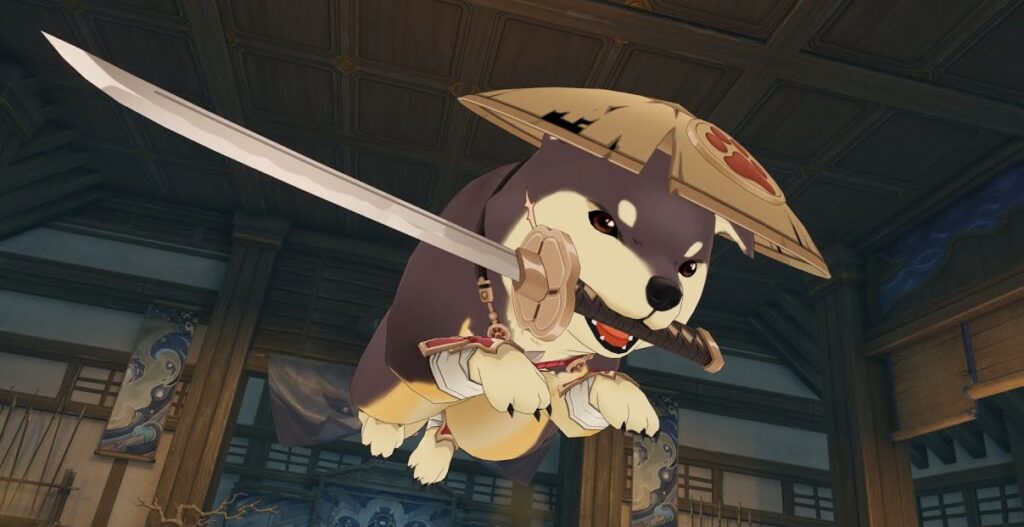 It is really cool for the developers to give away a free pet in the game. But many people have different opinions regarding this as many think Kageroumaru should have been like a pet seelie that would have followed players around in the open world.

Be sure to follow us for more Genshin Impact and other game Guides, Tutorials and How to’s.