Genshin Impact 2.5- Where to find Shrine of Depth in Mondstadt 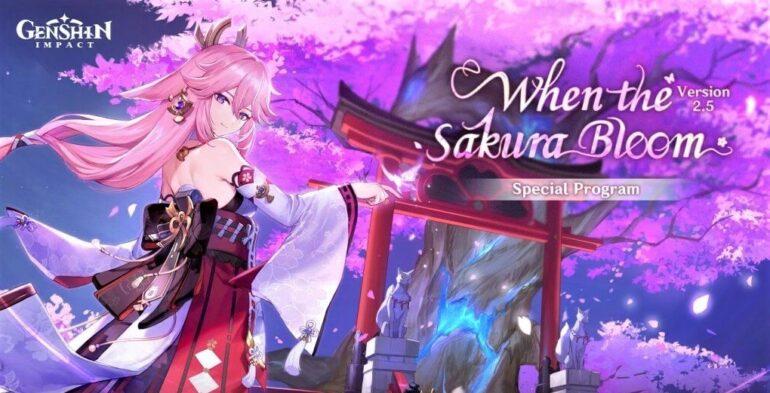 The Shrine of Depth can be found in all of the major lands of the game. This includes Mondstadt, Liyue and the newly added region of Inazuma. These shrines require a key to be unlocked and there are 10 of this Shrine of Depth in the region of Mondstadt only. There will be more of such added to the game as it expands and for now, players should focus on the ones that are available.

Where to find Keys for the Shrine of Depth in Mondstadt?

As we mentioned earlier, players are required to find keys to open each Shrine of Depth in the game. These keys can be obtained by participating and completing different kinds of Quests, Domains and through the Adventurer Handbook.

Now that you have the keys, where should you look for the Shrine of Depths in the Mondstadt region? Well, here are the locations; 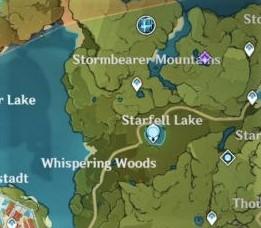 Just a few metres away from home, you will come across the Starfell Lake, after crossing the Whispering Woods. Proceed towards the Waypoint Teleport and you will reach the Starsnatch Cliff where you will find a Shrine of Depth.

Just head North from your previous point and you will reach the Stormbearer Mountains, where you will find your second Shrine.

Wait, there is another one at the western corner of Springvale, near the road, over the valley. It should be your fifth shrine. 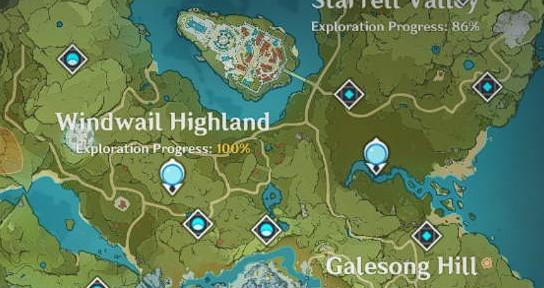 After you have found your fourth Shrine, follow the same road southwards to find the sixth shrine, at the north of Dadupa Gorge. And just along the coastline at the farthest Westside from Dadaupa Gorge, you will have your seventh shrine waiting.

The location between Dawn Winery and Stone gate has another of these shrines standing at the very centre. This would be your eighth shrine in Mondstadt.

Go to the location titled Wolvendom and just a bit westwards to the ‘W’, you will discover your ninth Shrine of Depth. 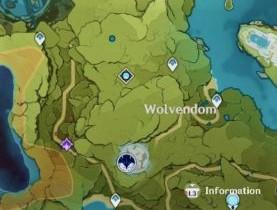 These are all the locations where you can find the Shrine of Depth in Genshin Impact 2.5, so have some rewards by opening them. Be sure to follow us for more gaming Guides, How to’s and Tutorials.