Genshin Impact 1.3 update is going in favor of Zhongli

Zhongli will be mightier than ever! 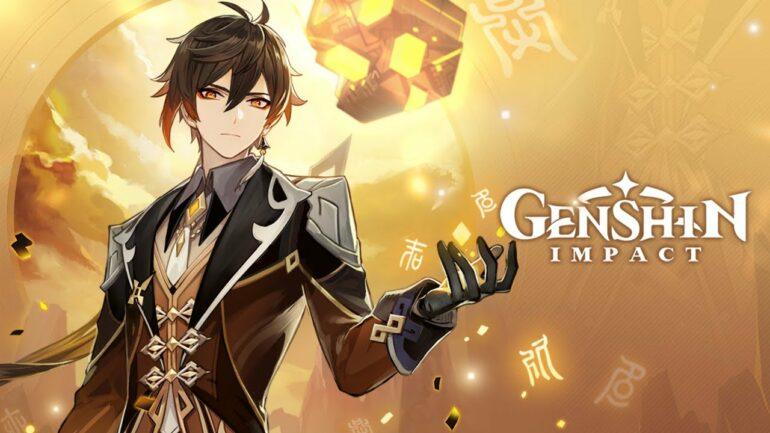 Genshin Impact is another popular release of 2020 that had an impactful year. The game is continuously evolving and players are loving it. It seems yesterday when the 1.2 update was released and now we are already hearing rumours and leaked details on the upcoming update of the Game. miHOYO, the game developer, has talked about the upcoming update to the game that is called 1.3 update and it will bring major changes to the game.

Some players are often nagging about the five-star Geo playable character ‘Zhongli’. Many regard him as a weaker character in terms of five-star level and the developers have listened to the complaints. He was introduced to the game in the 1.1 updates and miHOYO have confirmed the incoming 1.3 updates will properly buff him alongside other changes to the game earlier, followed by a recent tweet.

Regarding a Further Adjustment to Zhongli

Some of the vital adjustments to Zhongli’s character in the beta test server are:

The developers have mentioned that these sets of improvements are not only intended for Zhongli alone but for every player to improve the overall playing experience. This is to balance the game properly and make Zhongli a desirable choice. These changes are available to try on their beta test server from 29th Ded onwards and they will really appreciate player’s feedback and insights regarding these.

… further adjustment to Zhongli that increases his functionality as a support character while also improving his performance in Geo parties, non-Geo parties, and Co-Op scenarios.

The final update is said to officially hit the live game in February of 2021 and we can’t wait to hear more in-depth details. If you are curious to know more about the upcoming update, here are the details as of now. ( These aforementioned changes are said to be current adjustments and not Final changes as mentioned by the official blog post)

We will keep you informed on further details regarding this upcoming update. Happy Gaming, Travellers!