Glow Squids in Minecraft 1.18- Everything you need to know! 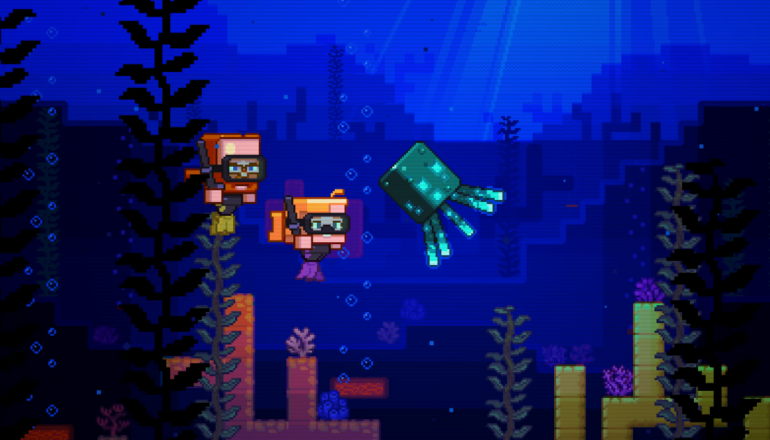 The latest update to the game was the Caves and Cliffs II update, which was rolled out a few days ago. It is the second update in the series and it brings so much more to the game. We now have new features in the game, new mountain biomes, new cave biomes, and an increased world height.

The update has brought some changes to the game. One of such changes is the spawn locations of glow squids and some other mobs. 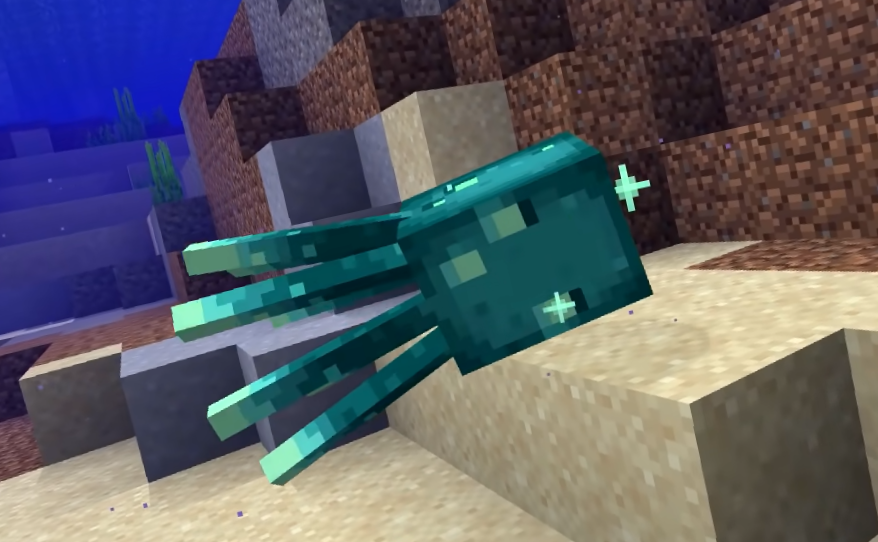 What are Glow Squids in Minecraft?

There are a lot of animals and mobs found in Minecraft and Squids are one of them. Glow Squids are a variant of Squids, they look the same structure wise but have the special feature so that they can glow. They were recently added with the game in Minecraft 1.17 version, with the first Caves & Cliffs update.

Glow Squids are not very hostile against players if they avoid getting in their way. They are considered passive mobs that will attack you if you harm them. 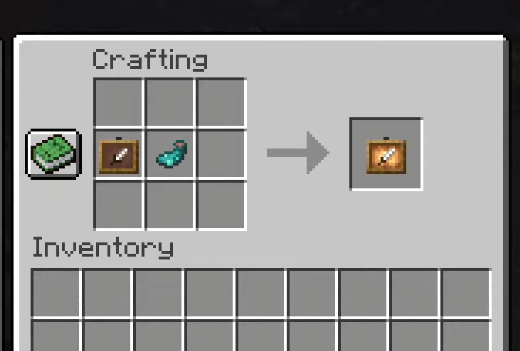 They have the ability to glow but doesn’t produce light themselves. They also drop nice items as other passive mobs in-game. You will get anywhere up to three glow ink sacs from them, which is a really cool thing to have. You can use these glowing ink sacs to craft glow item frames.

Where to find Glow Squids in Minecraft? 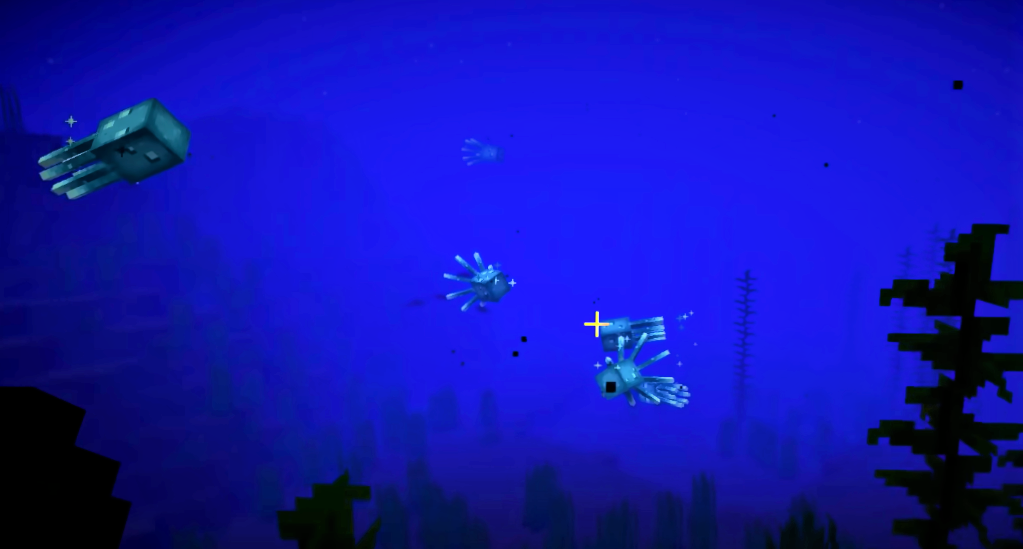 If you are looking to get more glowing ink sac drops from Glow Squids, then you have to use a special weapon. The weapon you use to kill them must have looting enchantment.

These should be everything you need to know about Glow Squids in Minecraft 1.18. To know more about Minecraft How to’s, Guides and Tutorials, be sure to follow us!