God of War Ragnarok Shows Green light for PS5 Consoles, to be Launched in 2021 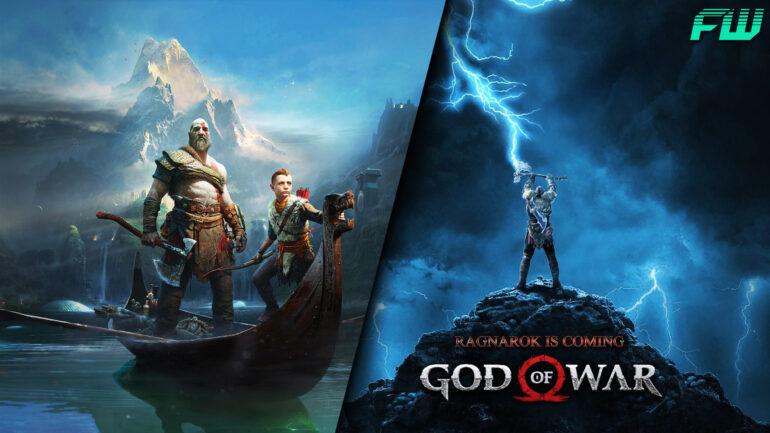 God of War Ragnarok is in 2021’s Game-Launching Queue

After the successful launch of God of War in 2018, which was a bombshell of thrilling adventure and full of action. Starred by Demi-God Kratos, it is the next time Sony Santa Monica Studios, the developer of the game plan to launch the continuation game. Recently the game developer sony aired a teaser confirming the ‘God of War Ragnarok’ release date, its expected price, and many more details. More or far, they hinted about the comeback of Kratos and his son. Moreover, they added about the continuation of Norse mythology as shown in the previous sequel. 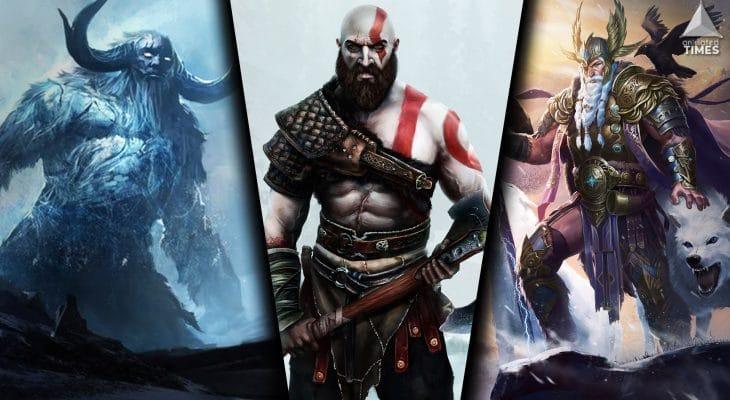 The previous game (God of War) was launched for PS4, bagging the Game of the Year accolade.  As of now, ‘God of War Ragnarok’ will be launched for PS5 in 2021. Let’s dive more into the article to know all the details about the game. 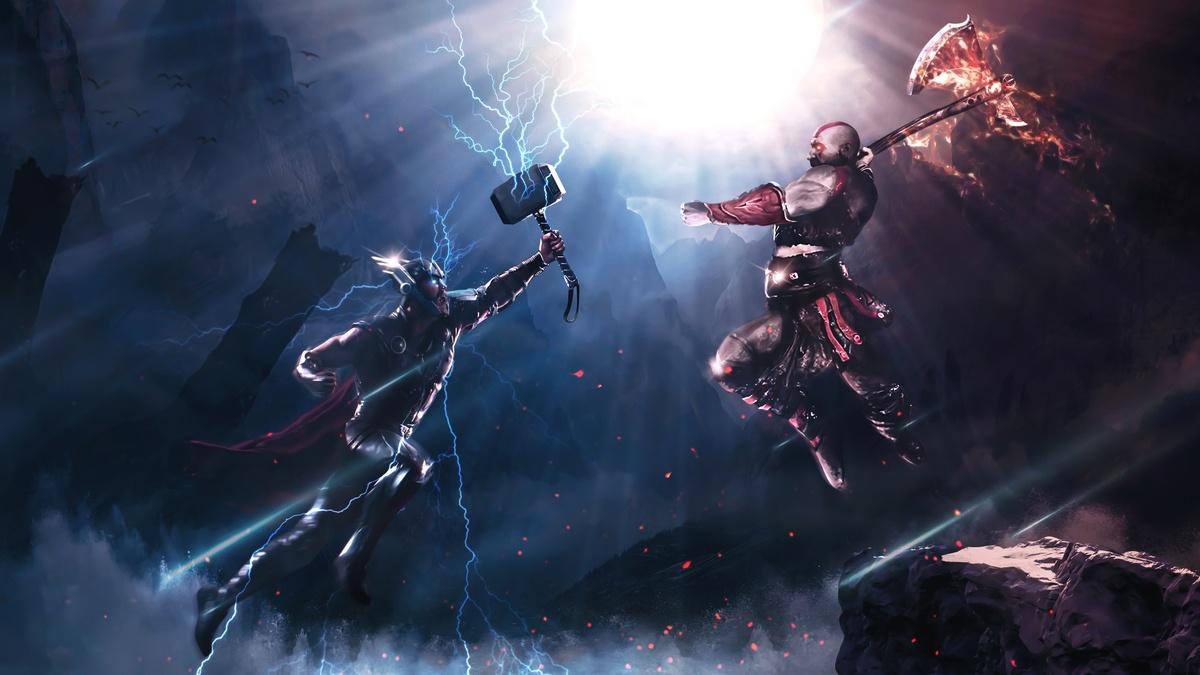 What are DLC Planes &  Pre-Ordering Status

Till now there is no update on DLC plans. The 2018’s God of War, came up with regular updates on armor and gearing your skills, and other small upgrades. Moreover, they didn’t pay for any updates and extensions. So, it will be nerve-chilling watching what secret DLC plans are there for ‘God of War Ragnarok’. But, it is a guarantee that will be worth it. 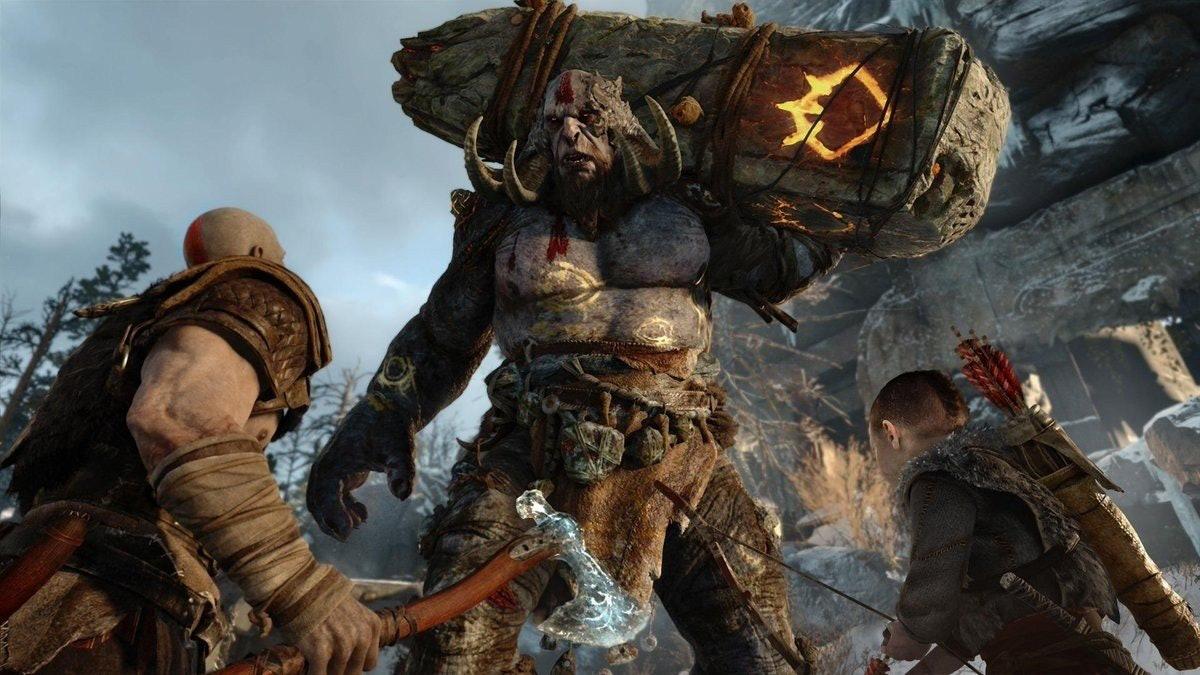