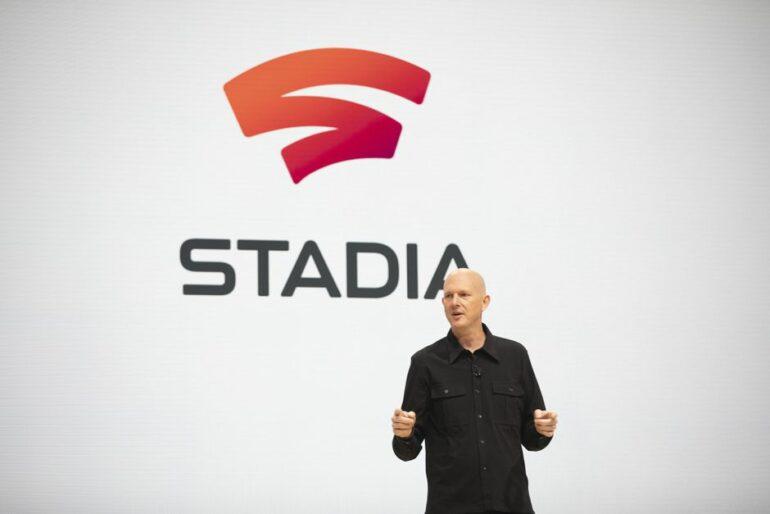 A recent announcement by Google gives us a clearer perspective on the future of Stadia and it was, somewhat, expected by a lot of us. Phil Harrison, Vice President and General Manager of Google Stadia, have shared their current position on the whole operation through their official blog post. 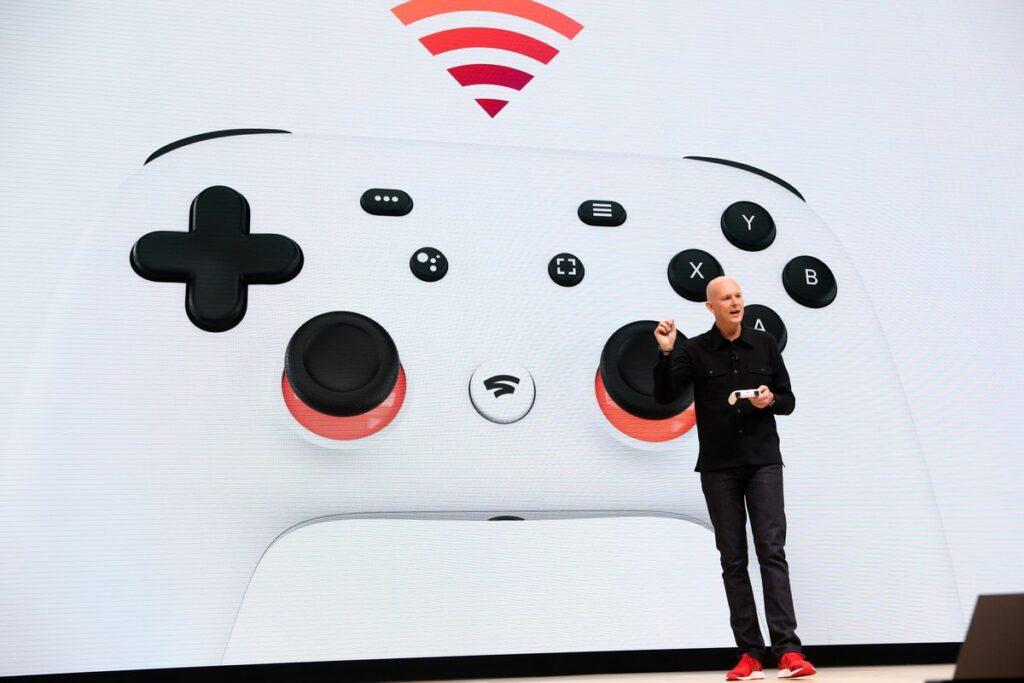 They had started the project with the intent to improve cloud gaming as a whole and take it to the next level. And with the recent successful launch of Cyberpunk 2077 on Stadia and its gameplay ranging on various devices, including mobile phones, shows how much their technology has improved and proven the point.

They are happy with the results so far with the operation of having video games streamed to any sort of screen and consider it to be the future of the gaming industry. Thus they would like to further improve and escalate that by putting their focus and investment on Stadia. Their main goal right now is to create and provide the best cloud gaming experience for their partners and the worldwide gaming community.

This was their main motive and focus behind creating Stadia. And one of the secondary aims was to develop exclusive games and content for Stadia by working alongside various game developers and publishers with investment and proper technological assistance. But this was growing to become a huge problem as it needed significant investment that caused the overall cost to grow out of the bounds. This is why Google has decided to primarily focus on developing its cloud gaming technology further and ditch the idea of bringing exclusive content from its internal development team SG&E.

This means no exclusive game development for Stadia for the foreseeable future. Jade Raymond, Assassin’s Creed’s Co-Creator that had joined Stadia in 2019, has thus decided to leave Google to seek other opportunities. Most of the team members of developers and techies from SG&E will be moved to suitable new and different roles as they are committed to work along with the talented individuals and support them. It is nice to see such manoeuvre as many potential talents were going to be affected by this decision.

What’s in for Stadia now?

Google has promised that the service will continue as normal, and current or future members will be able to access games on both Stadia and Stadia Pro. They will bring new game titles from third-party developers to their cloud gaming platform but no exclusive stadia games would be coming any time soon. Their goal is to continue the service and improve the entire ecosystem of cloud gaming as it is the future of the industry.

There are a lot of projects that will face the wrath of this decision with a stop of funding and assistance as the whole operation has prematurely been stopped. There should have a lot of potentially great games made by talented peoples, that may never be able to hit the spotlight. But we have great hope on this technology as it is for the best after all. There focus might have shifted to their primary goal of creating a medium for cloud gaming but once it reaches a somewhere stable zone, Google would surely look up to make original exclusive content and games for Stadia. It is just a matter of when.

Though many were feeling skeptical that Google was on the verge of discontinuing the entire Stadia project. With this latest information, we can at least be sure that it is not going to happen anytime soon as they are primarily focusing to develop and grow on it’s primary aim.

Be sure to follow us for more gaming related news, stories, reviews and much more.