Gotham Knights is an RPG without a leveling system

The game developers gave a brief on its combat system 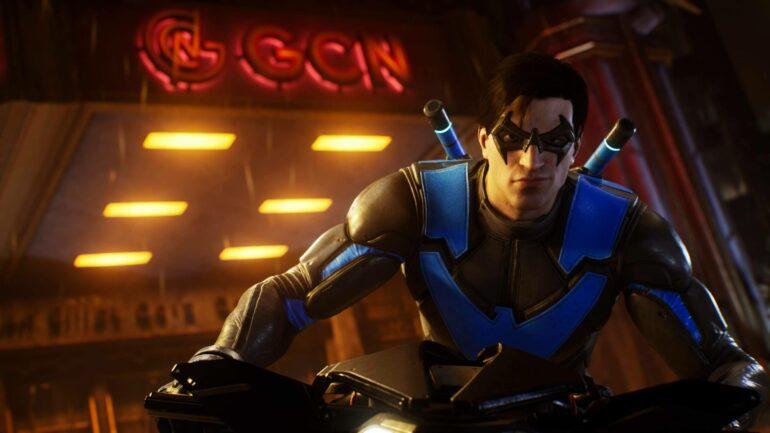 When we hear the word Gotham, the first thing that pops up in our minds is BATMAN. مواقع تقبل ون كارد And we all have enjoyed the fantastic Arkham series. But the soon to be launched Gotham Knights title is said to be more like an RPG which will be akin to the latest Assassin Creed games.

So if the game is like the Assassins Creed RPG, then do we need to build the title from a novice character to a legend? Or do we have a leveling system, where we need to complete specific tasks that require certain levels? There are many questions related to the new game but it seems like some of them have been answered by the developers.

According to the game developers, the players will be able to freely switch between the game’s four playable characters; Robin, Batgirl, Nightwing, and Red Hood. And the good news is that we can change the characters at any time in the game (which is odd) and they’ll all share the same XP, meaning you won’t have to level them up individually.

“Since the story progression is shared between all the characters, it also makes sense that you don’t have to level them up from scratch every time you want to switch. fhddv It also stays very coherent in terms of our narrative. Since the other members of the Batman family are always present in some way in the background, while you’re out in the world fighting crime or unraveling the mystery, they don’t stay inactive. So, it makes sense that they are also progressing and getting stronger.”

The news from the developers comes stating that the game will come with the combat system which is designed specifically for the two-player co-op mode. As we mentioned earlier there won’t be any level gating system for the players but the game will come with an enemy scaling system. ملاكمة This means that the gamers will have to run around Gotham hitting the enemies right from the get-go.

“We have entirely redesigned the combat system for it to work well in co-op. Of course, we’re still a brawler, and some of the mechanics won’t feel alien for people who played and enjoyed the Arkham series, but it is in many ways very different.”