We always wanted to play as Robin, didn't we? 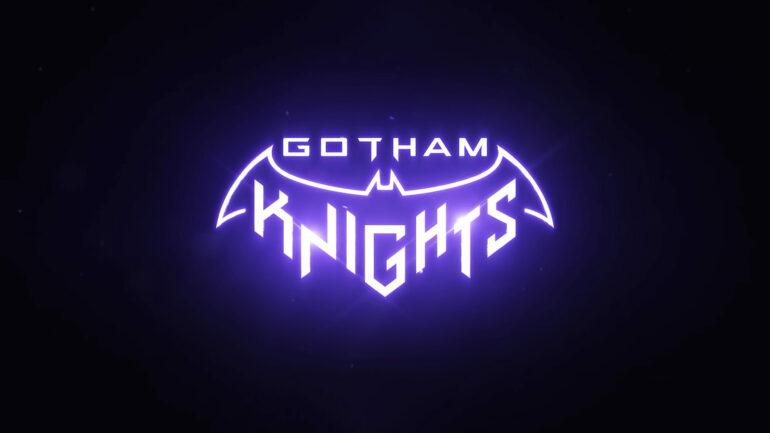 The Year 2021 is going to be huge for video game lovers and enthusiasts. There are so many exciting and huge title releases that it is going to be a tough decision about what to buy or not. One of the must-play titles among them is Batman series’ ‘Gotham Knights’, and DC fans are going crazy about the game.

The game was first announced in DC FanDome in the month of August 2020 and is set to be released on somewhere in 2021. The game features an exciting new and original storyline, unlike the Arkham series. The game sets place in the Gotham universe after the death of Batman.

Even though there hasn’t been any solid evidence or proof, fans may have figured out the possible release date for the game as hinted by Gotham Knights’ official date.

Christmas in Gotham is something else. #GothamKnights pic.twitter.com/TZ3yZyqJpv

As we all know, the release year for the game was in 2021 but there was no hint about the exact date of when the game is coming to consumer’s hand. The above tweet thus made fans to critical scrutiny any possible hints. This tweet was made on 25th Dec 2020, to wish the players and fans a Merry Christmas as the holidays were upon us.

But soon enough, people’s attention went towards the picture and by an in-depth (not really, I guess) perception, the poster inside the picture caught everyone’s attention. The post was about a circus called ‘Haly’s Circus’ that featured a duration of date which tends from 16th July – 21st July. Now, to be fair, this could mean anything or nothing at all, at the same time. But some fans have serious speculations that this is Warner Bros.’ hint for a possible middle of July 2021 release date.

In the past, we have seen so many hidden hints and leaks regarding video game release dates and more. And they, sometimes, results to be true. So there is some possibility that we can’t deny at the moment with so partial information.

After the death of Batman, the city of Gotham falls under the heavy blanket of darkness and evil. Robin, Batgirl, Red Hood and Night Wing joins the frontlines to continue Batman’s legacy and protect Gotham from the harms and danger. These are the four playable characters featured in the game and there is a possible CO-OP campaign feature.

Still, then, there is the possibility to play the entire game completely solo if you want to with no limitations. To experience what the game might look and play like, check the video below for a clearer reference.

The game is being developed by WB Games Montreal which makes it more appealing to the fans as they were the studio that worked behind Batman: Arkham Origins. It was a game that was positively remarked and accepted in the past so the expectations regarding Gotham Knights are sky-high.

The game is set to be released for most mediums, both last and new generation consoles. The platforms that are listed: PC, PlayStation 4, Xbox One, PlayStation 5 and Xbox Series X/S. It is great to see that they haven’t ditched the old gen consoles and as many players can have the Gotham experience. The game is available for pre-order from their official website, so if you want you can have it earlier.

The game looks to have a huge potential and it would be a great experience it along with three other playable characters. There is still a gap remaining even for the ‘Leaked’ release but we are certain we get more details on the whole process. So, be sure to follow us to stay updated with all the gaming-related news from us gamers. Happy gaming and stay safe!