Guide to Bravely Default 2: What are Jobs and Sub-Jobs? 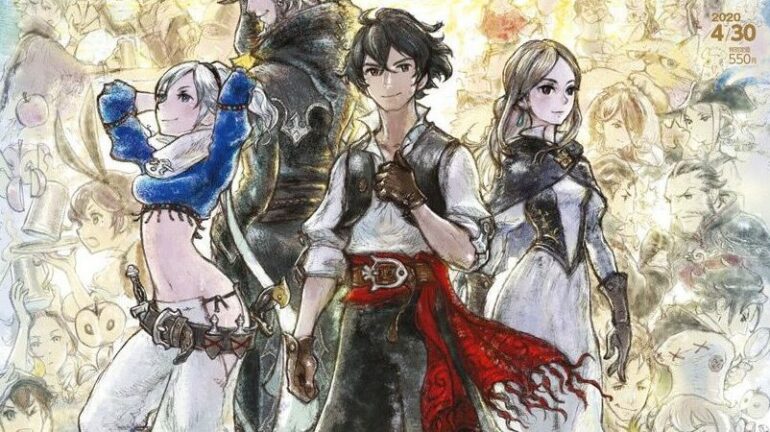 Bravely Default 2 is the brand new JRPG title released for Nintendo Switch. The game was globally released on 26th February 2021 and it has been getting tons of positive feedback and recommendations. The game has lots of exciting features influenced by its original predecessor and some more tricks up its back. The game, just like the original, lets you choose from a various number of jobs throughout the game. If you are new to the game, here’s everything you need to know about Jobs in Bravely Default 2.

What are Jobs in Bravely Default 2?

There are mainly two kinds of jobs available in the game, the first one is regarded as the ‘Main Jobs’ and the second one are considered as ‘Sub-jobs’. These jobs are very important in the JRPG aspect of the game as they influence a character’s normal abilities, passive abilities and overall statistics. Different main and sub-job combos impact the character’s stats differently.

Before we go through explaining them, let us tell you how you can get access to Jobs in the game. You just need to progress through the story of the game to unlock different jobs which range in many. You will collect ‘Asterisks’ throughput your gameplay which will allow you to unlock new jobs. 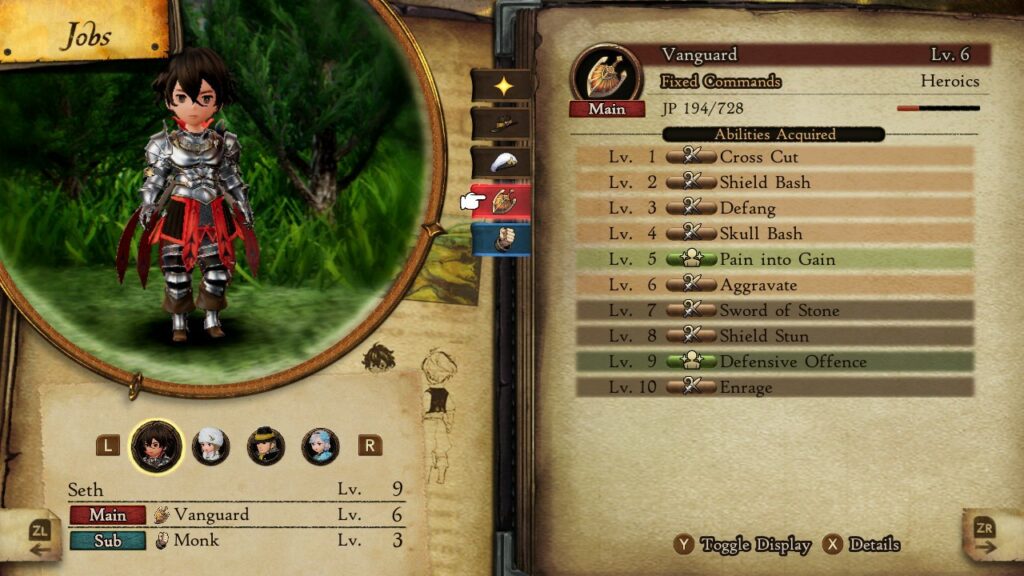 Jobs are very important in this JRPG as they impact and influence character stats, abilities and passive abilities. The player can create a party or multiple parties with characters having different characteristics and job types as this will help a lot in every scenario. For example, making a diverse party that has a dedicated healer will be helpful in aiding the damage-dealing characters, making a volatile combo for combats. The passive abilities that are learned from different jobs can also be used in combining with different abilities of characters to obtain an ideal character.

You will start the game with ‘Freelancer’ as the default job but will gain access to many different on progressing through the storyline. These jobs will include Black Mage, Monk, Thief, Gambler, Oracle, Vanguard, Dragoon, and many more! 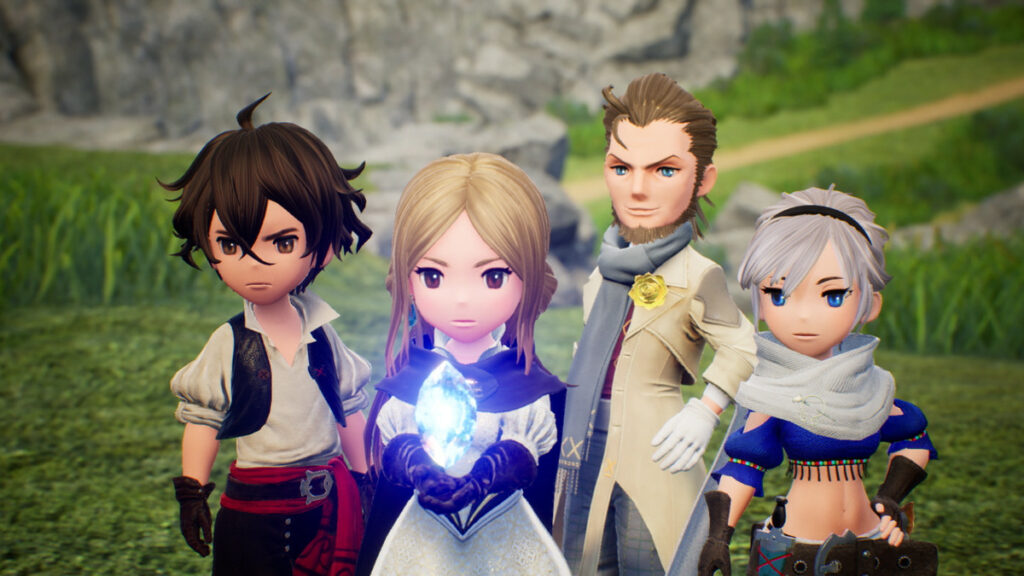